Couples Quiz: Who Rules Your Roost?

They say it’s a man’s world. But in the typical American family, it’s the woman who wears the pantsuit.

The Pew Research Center asked men and women living in couples, which one generally makes the decisions in four familiar areas of domestic life. 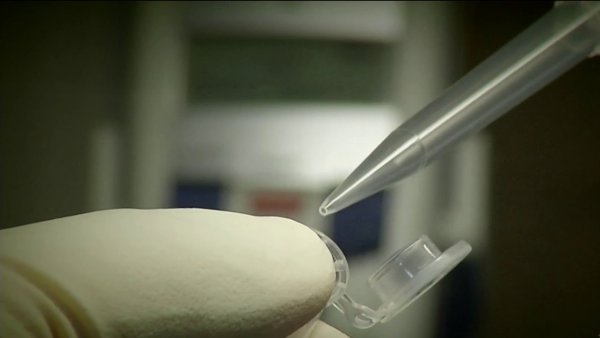 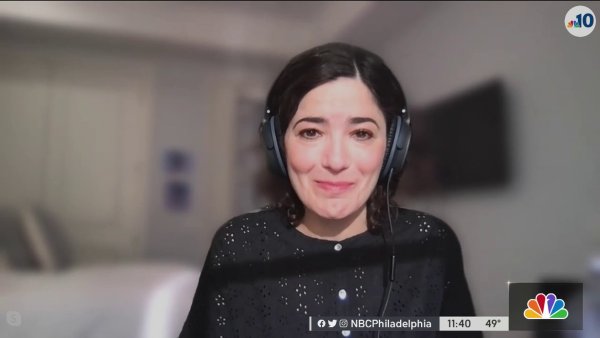 The survey finds that in 43% of all couples it’s the woman who makes decisions in more areas than the man.

By contrast, men make more of the decisions in only about a quarter (26%) of all couples.

Take their couple's quiz on Gender & Power to see how your results compare to the national study.