Pennsylvania’s contact tracing system is under strain as the explosion of new COVID-19 cases overtakes health workers’ ability to keep up, hampering efforts to slow the spread.

Public health experts say it’s important to interview people who have tested positive for the virus as soon as possible so their “close contacts,” or the people they exposed, can be identified and quarantined. The state Department of Health’s goal is to contact each new COVID-19 patient within 24 hours of a positive test.

That has become increasingly difficult as infections surge out of control, even with the addition of hundreds of case investigators and contact tracers. 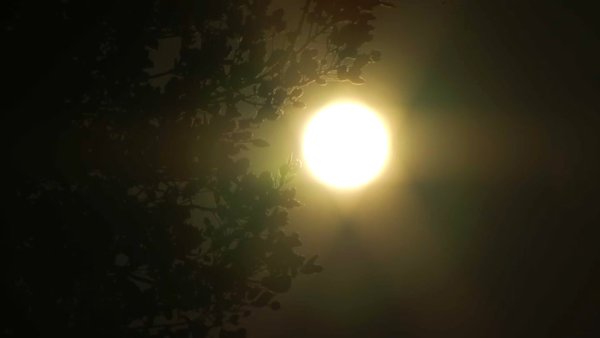 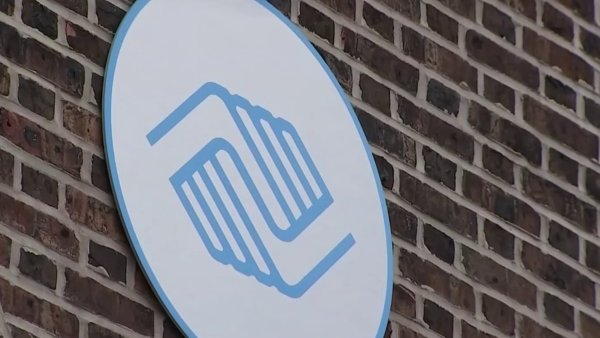 Boys and Girls Club May 4

In late summer, about 80% of the people testing positive were contacted within a day, according to Health Department data, falling to 25% in early November.

“Certainly, as the number of cases increase ... it does put an increased demand on our case investigation and contact tracing,” Michael Huff, the state’s director of testing and contact tracing, said at a media briefing Wednesday, noting that some municipal and county health departments have become overwhelmed.

In Allentown, the state’s third-largest city, positive test results are coming in “faster than staff can keep up in reaching out to close contacts,” the city said in a statement. The city’s health director, Vicky Kistler, has asked people infected with the virus to take it upon themselves to contact those they exposed.

Amy Serfass, a nurse from Lehighton, in Carbon County, received her positive coronavirus test on Nov. 11 but has yet to be contacted by a case investigator.

Serfass was quick to be in touch with the people she was around but questioned how to go about it: “Who do I contact and who don't I contact? How far do I go back? I’m a nurse, but it’s still confusing to me.”

Serfass said she is somewhat surprised that no public health official has contacted her, “but then I kind of understand with the numbers the way they are.”

Pennsylvania is now reporting an average of nearly 5,300 new virus cases each day, up 125% in two weeks. Hospitalizations, deaths and the testing positivity rate are up sharply, as well.

With the virus surging, Pennsylvania has started to prioritize who gets a call.

First, people in nursing homes and other congregate care settings who are most vulnerable to COVID-19, then people with underlying health conditions for whom the disease could also be serious or fatal, then people in communities with the most significant outbreaks.

Contact tracing is a vital public health tool, but it is also labor intensive. It “just doesn’t scale well,” forcing public health officials to make decisions about where to direct resources, said Janet Baseman, an epidemiologist at the University of Washington’s School of Public Health.

"You definitely lose something if we’re not able to call every single contact, but this is just what happens when you don't have enough resources to meet the demand. You have to figure out how to prioritize," she said.

Public health workers’ ability to quickly reach COVID-19 patients and the people they’ve potentially infected is only one obstacle. Health officials have also lamented people's unwillingness to pick up the phone when a call is made.

In Allegheny County, parents at a high school who held an unsanctioned dance that resulted in new infections have so far refused to share the attendance list with the school or the county health department, “making our job of contact tracing extremely difficult,” said the health director, Dr. Debra Bogen.

"This level of disregard for public health in our community frankly makes me quite angry and is disheartening and truly disappointing," said Bogen, who issued a countywide stay-at-home advisory on Wednesday in response to the spiking case count.