The company was fined $310,000 for polluting a brook and other protected areas in Massachusetts.

A New Jersey solar energy company and utility Eversource have agreed to pay up to $310,000 in state fines to Massachusetts for allegedly violating state environmental laws that led to pollution of a brook and other protected areas.

The settlement with the state attorney general’s office alleges that, while constructing an 11.7-acre solar array in Southampton in 2018 and 2019, Eversource and CS Energy LLC violated regulations under the Wetlands Protection Act and Clean Waters Act. Eversource owns the array and CS Energy built it.

CS Energy and Eversource “caused or allowed sediment-laden stormwater to flow in significant volumes off the array site into tributaries that feed into Moose Brook,” according to the attorney general's office. 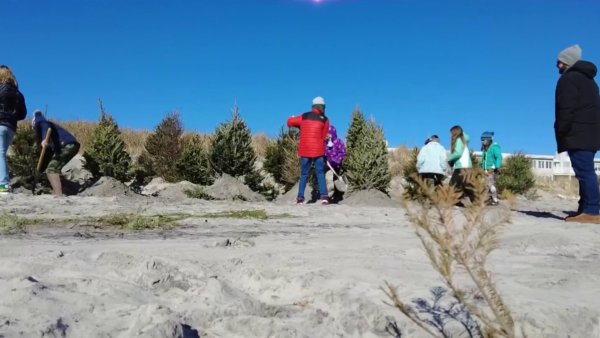 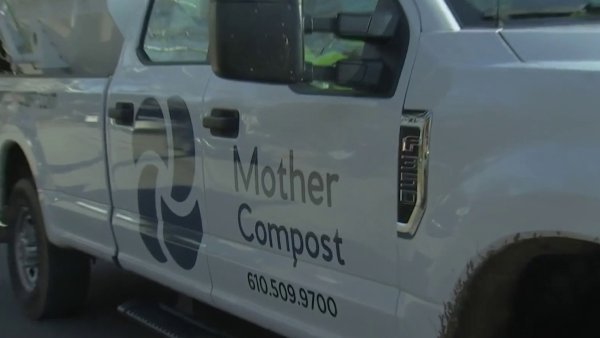 Small Businesses Make It Easier to Compost at Home

“We take our role to provide safe, reliable service to our customers while being responsible environmental stewards very seriously,” the spokesperson said.

An email seeking comment was left with CS Energy on Saturday.