The Players Coalition is gifting $50,000 to Science Leadership Academy to help bridge the digital divide for Philadelphia students learning online

On Friday morning, Ertz posted a video to Twitter announcing that the Players Coalition is donating $50,000 to the Science Leadership Academy.

The goal of the gift is to bridge the digital divide while supplying tools for learning math, lab science, engineering and literacy online.

“Despite of this being a challenging year in the face of COVID-19 and having to learn virtually instead of in classrooms, the students at Science Leadership Academy continue to persevere and achieve,” Ertz said in the video.

The Players Coalition announced earlier this week that it would be giving $350,000 total in grants for 11 urban districts around the country.

“Education is a basic right. And this year, more than ever before, all students need access to computers and internet access at home,” Players Coalition co-founder and former NFL player Anquan Boldin said.

SLA has just over 500 students in ninth to 12th grades, according to its website.

Even before coronavirus closed school buildings in Philadelphia last March, SLA students had already had a tumultuous school year as asbestos in the building they share with Benjamin Franklin High School on North Broad Street forced students to learn from remote sites for parts of last school year. 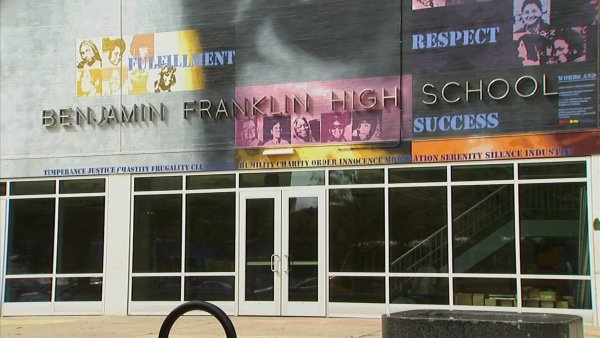 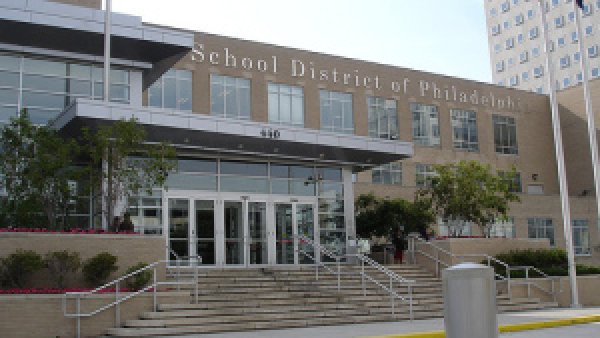 There is no clear timing at this point for Philadelphia School District high schoolers to return to the classroom.

NBC10 reached out to SLA to see what the gift means to the school community but has yet to hear back.