Some Pennsylvania school districts are letting more fans in the stands after a federal judge’s ruling that tossed statewide pandemic limits on crowd size, although legislative Republicans on Wednesday lost an effort to enshrine local control of school sports into law.

The state Department of Education has asked schools to voluntarily comply with Democratic Gov. Tom Wolf’s since-invalidated gathering restrictions, which had been set at 25 indoors and 250 outdoors until last week’s court ruling that such limits were unconstitutional.

The Wolf administration is appealing that ruling, but a number of districts have already opted to go their own way. They include the Altoona Area School District, which will allow up to 3,400 spectators at Mansion Park Stadium — 33% of its capacity — for Friday’s game. If all goes well, Altoona would let more than 5,000 attend the following week’s rivalry game against nearby Hollidaysburg.

“I don’t know what Friday night will look like, because everyone's really, as you can imagine, itching to get out,” said Altoona spokesperson Paula Foreman. The district is taking safety precautions, including a requirement that people wear masks when entering the stadium or going to the restroom or concession stand, she said.

“Even when people get into those stands, there is certainly enough spacing in that stadium to keep everyone pretty well distanced," she said.

The Eastern Lancaster School District, meanwhile, will allow as many as 1,000 people into its stadium, and up to 148 for indoor events like girls volleyball. In the Philadelphia suburbs, Central Bucks School District will give its athletes two game passes per family.

Likewise, the Hempfield Area School District outside Pittsburgh intends to distribute two tickets to each football player, cheerleader and band member. District officials estimate that will result in no more than 1,000 people in a stadium that holds about 6,000. Concession stands will be closed, and spectators won’t be allowed to mill about.

“Safety, of course, is the first priority. We feel we can allow additional spectators while still maintaining 6 feet” of social distancing, said Tammy Wolicki, Hempfield’s superintendent of schools. “Our focus here is not to fill the stadium or to have the maximum number in attendance.”

The Pennsylvania Interscholastic Athletic Association, the governing body for school sports, told member schools that Wolf’s caps aren’t mandatory, “at least for the moment,” and that each school can make its own decision on crowds at games.

If schools invite more spectators, "they should exercise caution and good judgment in setting numbers for attendance at indoor and outdoor sports,” wrote the PIAA’s executive director, Robert Lombardi.

House Republicans lost an override vote Wednesday on Wolf’s veto of a bill that would have given school boards the ability to make decisions on sports and extracurricular activities, including whether to allow spectators, and how many. It had passed the House earlier this month with 150 “yes” votes, but the override tally, 130-71, fell slightly short of the required supermajority. 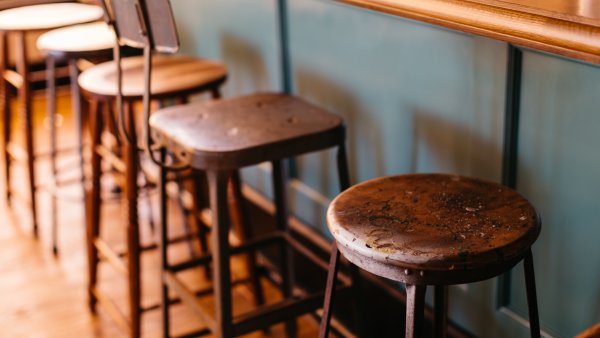 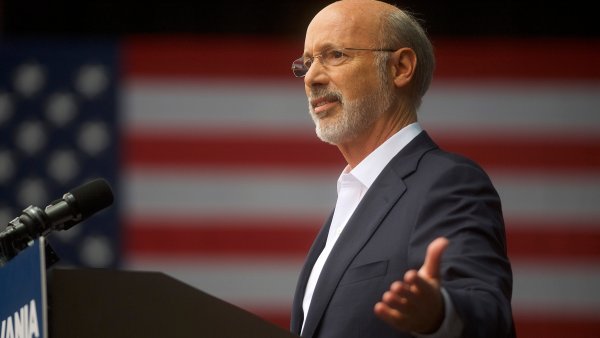 During floor debate, Minority Leader Frank Dermody warned that it's “folly" to act like the coronavirus is going away.

Rep. Anita Kulik, D-Allegheny, said a high school athlete in her district suffered a broken arm last week, but the child's parents were not at the game.

“We hold parents responsible for the well-being of their children,” Kulik said. “I wholeheartedly believe that parents have inherent rights to be where their children are.”

Although Democrats are in the minority in the House and Senate, Wolf has not lost an override vote since he became governor, and he chided Republicans on Wednesday for “wasting time on a veto override attempt on a superfluous bill.”

Wolf has said he monitored attendance at football games last weekend -- days after the judge’s ruling -- and “there were very few schools, if any, that had big, big crowds at their events.” He surmised that people “self-regulated” and stayed away to avoid crowds.

“People don’t want to get sick, they don’t want to spread the disease, but they also don’t want arbitrary rules imposed upon them,” said Kowalkowski, who started the Let Them Play in Pa. Facebook group.

She said parents at one of her daughter's soccer games were forced to line up outside the fence to watch; inside, the stands were empty.

“It was actually less safe than if we were inside the stadium, spaced out,” she said.

Athletic directors don’t want to go against the governor, she said, but “it’s really tough to tell parents they can’t come and watch their children play."