It will take 40,000 or more poll workers to run the fall election in Pennsylvania, and while some counties are on track to have fully staffed polling places, with six weeks to go, officials aren't sure whether there will be a repeat of the primary's coronavirus-driven shortages.

A law passed this spring by the Republican-led Legislature let the counties, which handle the nuts and bolts of elections, assign poll workers to any precinct in their home county for the primary only. Poll workers are normally restricted to working in the precincts where they live.

A proposal to make that provision permanent has stalled in the General Assembly, along with other election mechanics changes. Passed by the House earlier this month, mostly along party lines, a billthat would relax poll worker residency rules is opposed for other reasons by Democratic Gov. Tom Wolf. 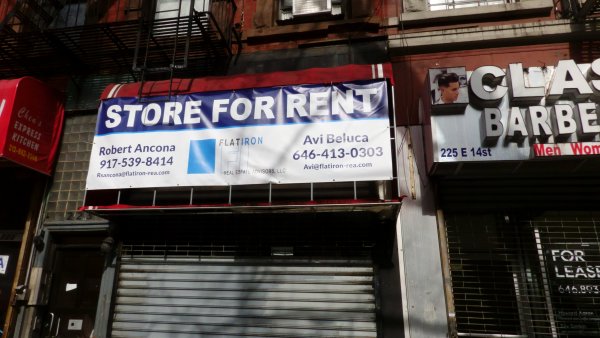 29% of Unemployed Americans Have Been Jobless Over a Year 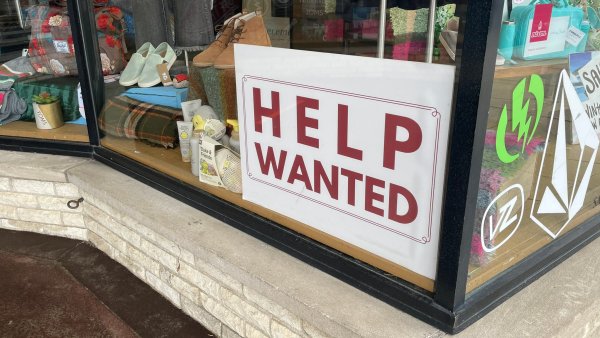 House Republican spokesman Jason Gottesman said that caucus members would welcome “engagement from the governor” on the election law changes, and that short of that “everything remains hypothetical as to what could get done.”

Lisa Schaefer, executive director of the County Commissioners Association of Pennsylvania, said her sense is that the poll worker shortage is not as acute as it was in the primary.

"But there are likely still shortages and many counties have told me that being able to move poll workers was critical in June and that they would very much like to see this made permanent,” Schaefer said in an email.

The Department of State, which handles election-related matters, has fielded and passed along about 39,000 queries from people who want to work the polls. It also is working on getting protective equipment for each polling place — during the primary the agency sent out 6,000 “precinct protection kits” with face shields, masks and hand-sanitizer. Sneeze guard barriers also being provided this fall.

Schaefer said in some counties during the primary, about 30% of poll workers opted not to do the job, and in many cases they were seniors concerned about COVID-19 infection. More than two-thirds of poll workers in the United States are over age 61.

April Wefler, who recruits poll workers for the Lancaster County elections office, said poll worker vacancies during the primary were largely filled through an aggressive outreach to schools, churches and other institutions. That has been repeated for the fall, and Lancaster appears to have the full complement of about 1,500 poll workers lined up — and she says there's a waiting list.

“Let's put it this way,” Wefler said Tuesday. “I still have about 500 emails I've been meaning to respond to.”

Tim Benyo, elections director in Lehigh County, said that he was down about 300 poll workers during the primary, compared to the normal full complement for a presidential year, but that a flood of volunteers has him feeling optimistic about the Nov. 3 vote.

“We’ve gotten a lot of people volunteering for November, which has been fantastic,” Benyo said Tuesday. “So I do not believe we are in the same boat as we were in the spring, as long as things remain the same and we don’t fall into a worse situation with the pandemic and COVID.”