The Republican-controlled Legislature on Tuesday mounted another effort to strip some emergency disaster powers from Gov. Tom Wolf, as well as future governors, in the latest partisan fight over how the Democrat has handled the coronavirus pandemic in Pennsylvania.

The House of Representatives passed two bills, largely along partisan lines, to allow counties to shed Wolf’s existing restrictions and give power to counties to determine which businesses must close or can stay open under a future state health emergency disaster. 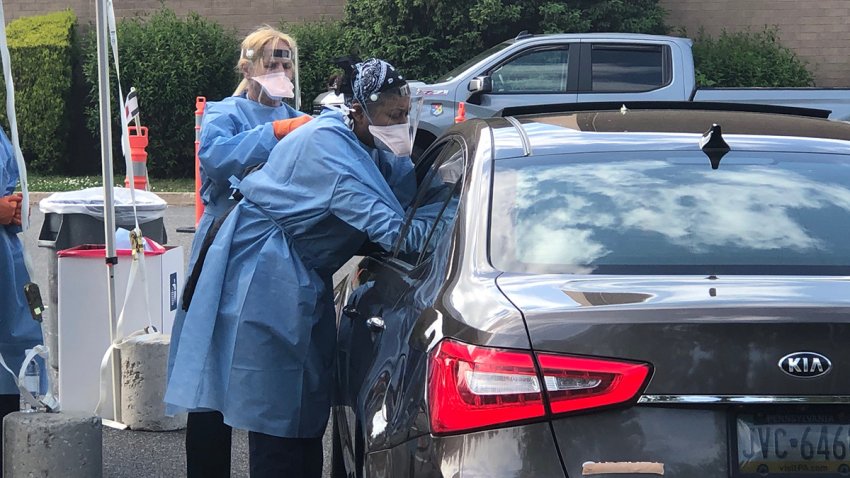 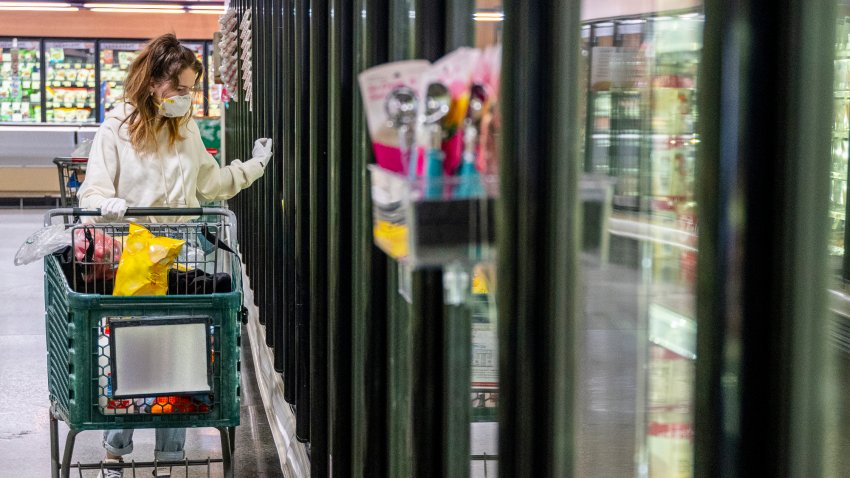 Wolf to Pennsylvania: If You're Leaving Your Home, Wear a Mask

The bills still require passage in the Senate. Wolf will veto both, his office said.

The chamber also passed a measure to amend the state constitution to give lawmakers the power to end a governor's disaster emergency after 21 days, a measure that could go before voters statewide as early as next May.

Meanwhile, Wolf has lifted the most severe restrictions he imposed across Pennsylvania. Events remain limited to 250 people and many businesses must limit capacity and require masks to be worn by employees and customers.