Some people were eventually led away in handcuffs

Philadelphia police officers dispatched to disperse a house party that at its height swelled to around 200 people were hit by flying bottles as they tussled with the crowd and made arrests Monday morning.

A large contingent of officers arrived at the party on a residential block near the intersection of 30th Street and Susquehenna Avenue in the Strawberry Mansion neighborhood around 12:30 a.m. Monday and found the gathering of people, mostly without masks and not adhering to social distancing rules despite the ongoing coronavirus pandemic.

Officers, some also not wearing masks, tussled with angry partygoers as they tried to break up the scene, with police saying they were hit by bottles. At one point, an officer could be seen using his baton to push back a man who had squared up to him as people surrounded police. 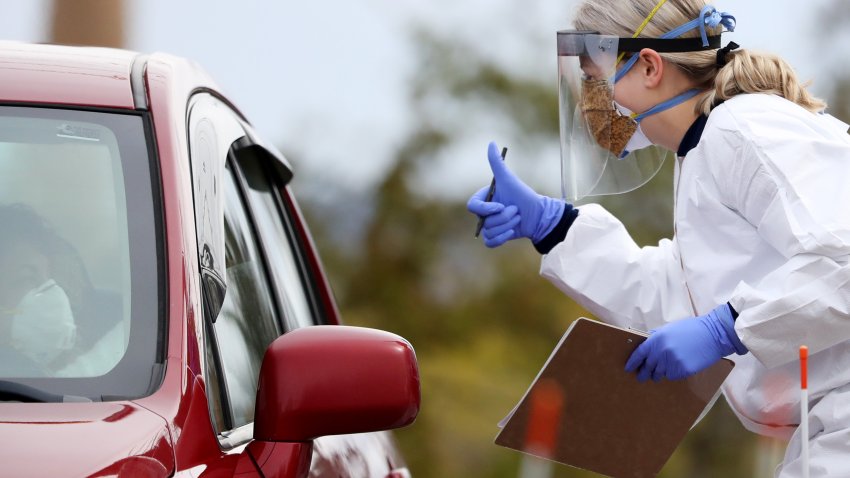 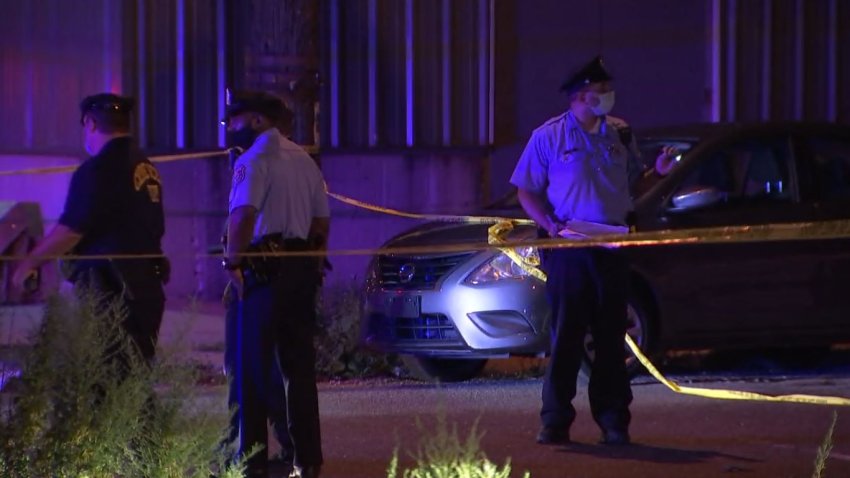 Some people were eventually led away in handcuffs. In all, police said they made 10 arrests, issuing citations to those arrested before releasing them.

Despite public health officials warning about the risk of spreading coronavirus in crowded settings, large parties have continued to happen throughout the city.

Over the weekend, another roughly 200 people in North Philadelphia gathered for a party, as well. Officers responding to that crowd quickly had to shift gears when a shooting happened up the street and left five people, including a 16-year-old boy, wounded.

Despite numbers falling from their peak earlier in the year, the COVID-19 outbreak continues to infect and kill people.

As of last Friday afternoon, the virus had claimed 1,717 lives and infected 32,186 people across Philadelphia, according to statistics by the city’s health department.