Gov. Phil Murphy reveals 'The Road Back' plan Monday afternoon while the death toll from the novel coronavirus in hard-hit New Jersey surpasses 6,000

The governor of New Jersey is laying out the steps to reopen following the coronavirus outbreak in a six-principle road map to reopening the economy that balances public health in a state where thousands have died from COVID-19.

Murphy noted that his state's plan would likely be statewide and must be in accordance with neighboring states like Pennsylvania, Delaware and New York that are part of a multistate council addressing reopening in the region.

"Rushing ahead of our partners would risk returning our entire region back into lockdown mode,," Murphy said. "We only want to have to do this once."

Testing capacity still needs to double in the state to get a sense of the wider outbreak, Murphy said. 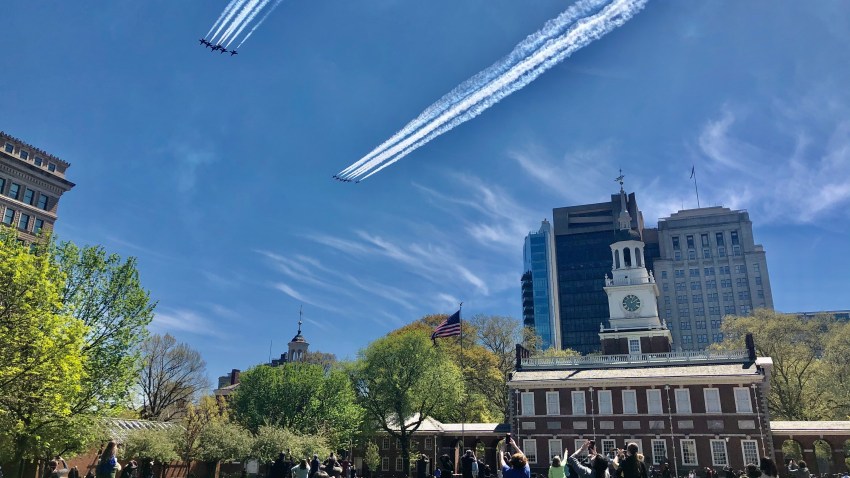 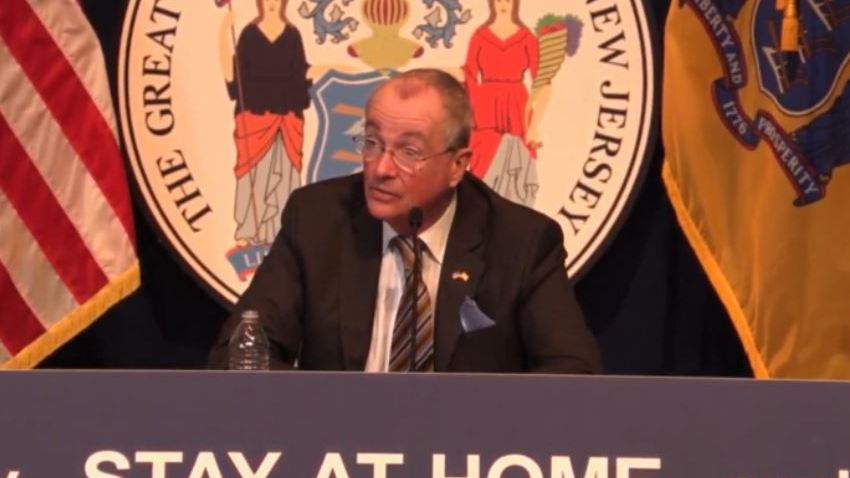 Murphy said that in the interest of public health that the stay-at-home order must remain in place until further notice. He said Monday that people shouldn't expect large-scale events like concerts to be back anytime soon.

The state health department posted information Monday that 6,044 deaths are now associated with the virus while the total number of cases topped 111,000.

The 2,146 increase in COVID-19 cases and 106 increase in new reported deaths, were lower than normal daily counts, but Murphy said the numbers could be incomplete due to Monday's news conference being earlier than normal.

Murphy said on NBC’s “Meet the Press” on Sunday that fatalities associated with the virus “continue to be significant each and every day."

He said the positive test curve has flattened and hospitalizations, intensive care and ventilator use have started to come down. He repeated that on Monday.

“Those are good signs, but we’re not out of the woods yet," the Democratic governor said. “I think we’re several weeks away... the mandate to stay at home and stay away from each other is still very much in effect until we can break the back of this curve."

Health commissioner Judith Persichilli on Monday said hospitalizations for COVID19 were declining in the north, flattening in the central part of the region and slightly increasing in the southern region. As of late Sunday night a little more than 6,400 people remained hospitalized, down from more than 8,000 people hospitalized as of two weeks ago.

Murphy observed over the weekend that the lives lost now totaled more than the toll in New Jersey from World War I, the Korean War and the Vietnam War combined.

On Monday, Murphy summed up the historic aspect of the coronavirus pandemic in his state.

"In the course of two months our entire world, and entire world view, has changed," Murphy said Monday. "Pandemics aren't something in some far off place that we just read about in the news anymore. We are living it right here in one of the most advanced states in the most advanced nation in the world."