At Least 44 Dead, Nearly 3,700 Infected by Coronavirus in New Jersey

Thousands have contracted the novel coronavirus in New Jersey and dozens have died. The Garden State has reported the second-most COVID-19 cases of any state, Gov. Phil Murphy said.

As New Jersey continues to aggressively test people for the new coronavirus, the state continues to see an uptick of the deadly infection.

One of the new deaths was in Camden County, while the others occurred in the central of northern parts of the state, Health Commissioner Judith Persichilli said Tuesday.

New Jersey Gov. Phil Murphy said the state now has the second most cases of any state in the country, most are in the highly-populated northern parts of the state. New Jersey has put an emphasis on testing for COVID-19.

Murphy said he expects the total number of cases to go into the "many thousands" in the coming days. He urged people to stay at home to help "flatten the curve."

Persichilli said the state needs to continue enforcement of its aggressive actions to slow the spread of the novel coronavirus.

New Jersey is making sure the state can withstand the economic impact of the closure of nonessential businesses and a statewide state-at-home order.

New Jersey prepared for a huge drop in tax revenue from the hit to the economy from coronavirus, and Murphy is putting nearly $1 billion in reserve to get ready, the state treasurer announced.

Cuomo to Feds: ‘You Pick the People Who Are Going to Die'; WH Tells Those Recently in NYC to Self-Quarantine 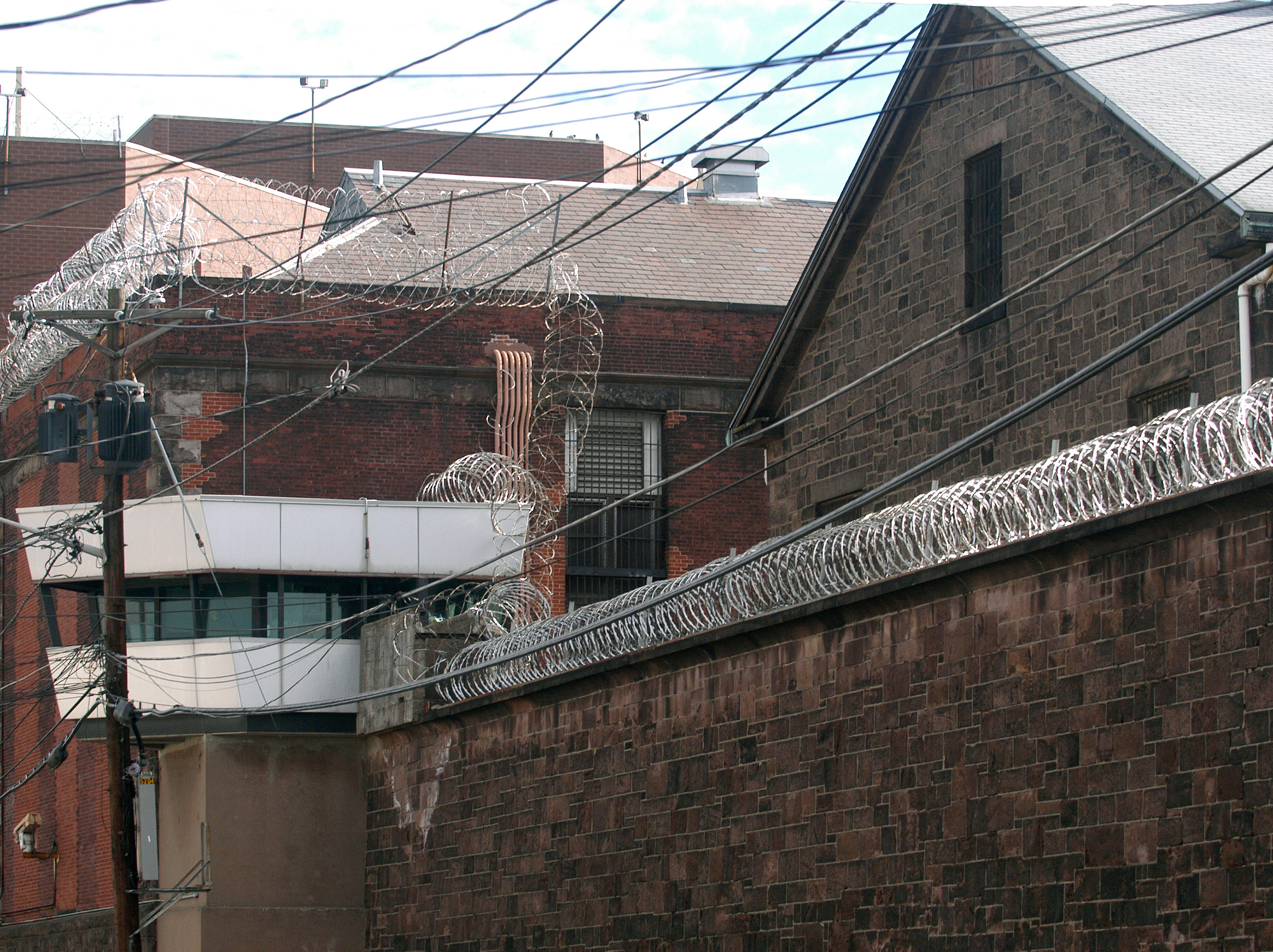 In Wake of Virus, NJ Orders Some County Inmates Released

Treasurer Elizabeth Muoio said in a statement issued late Monday night that $900 billion in appropriations are being placed into reserve.

It's unclear exactly what the frozen funds will mean for residents. The list of frozen spending includes money for homestead property tax rebates, as well funds for the Motor Vehicle Commission and aid programs to towns and cities.

The news comes as the state weathers the closure of nonessential businesses amid the COVID-19 outbreak, and with a June 30 budget deadline on the horizon.

For most people, the virus causes only mild or moderate symptoms, such as fever and cough. For some, especially older adults and people with existing health problems, it can cause more severe illness, including pneumonia. The vast majority of people recover.

State health officials have recommended calling your health care provider if you have symptoms, including fever and shortness of breath. Officials also point people to the Centers for Disease Control and Prevention website, which recommends people stay home except to get medical care.

She said in an emailed statement that all the fund's money would go toward fighting medical, social, and economic impact of COVID-19 on the state's most vulnerable. She said administrative costs would be covered by grants.

Seaside Heights Mayor Anthony Vaz instructed town officials to close beaches to better adhere to the governor's weekend order for the state's nonessential businesses to close for gatherings to cease.

The mayor also told people with vacation homes in the Ocean County town to stay away, according to NJ.com.

Other counties are considering opening their own drive-thru testing sites. Camden County said it hoped to open a center soon in South Jersey.