In Wake of Virus, NJ Orders Some County Inmates Released

New Jersey's Supreme Court has ordered that some county jail inmates be released in an effort to stem the spread of the new coronavirus.

Chief Justice Stuart Rabner signed an order late Sunday that allows inmates serving in county jails to be released this week. Prosecutors can file objections to the release of specific inmates, and have a judge hold a hearing.

Here are the latest coronavirus developments in New Jersey:

The Supreme Court order allows inmates serving sentences of less than a year in county jails on municipal court convictions or as part of probationary sentences to be released this week. They will resume their sentences when the health crisis concludes, state Attorney General Gurbir Grewal said. 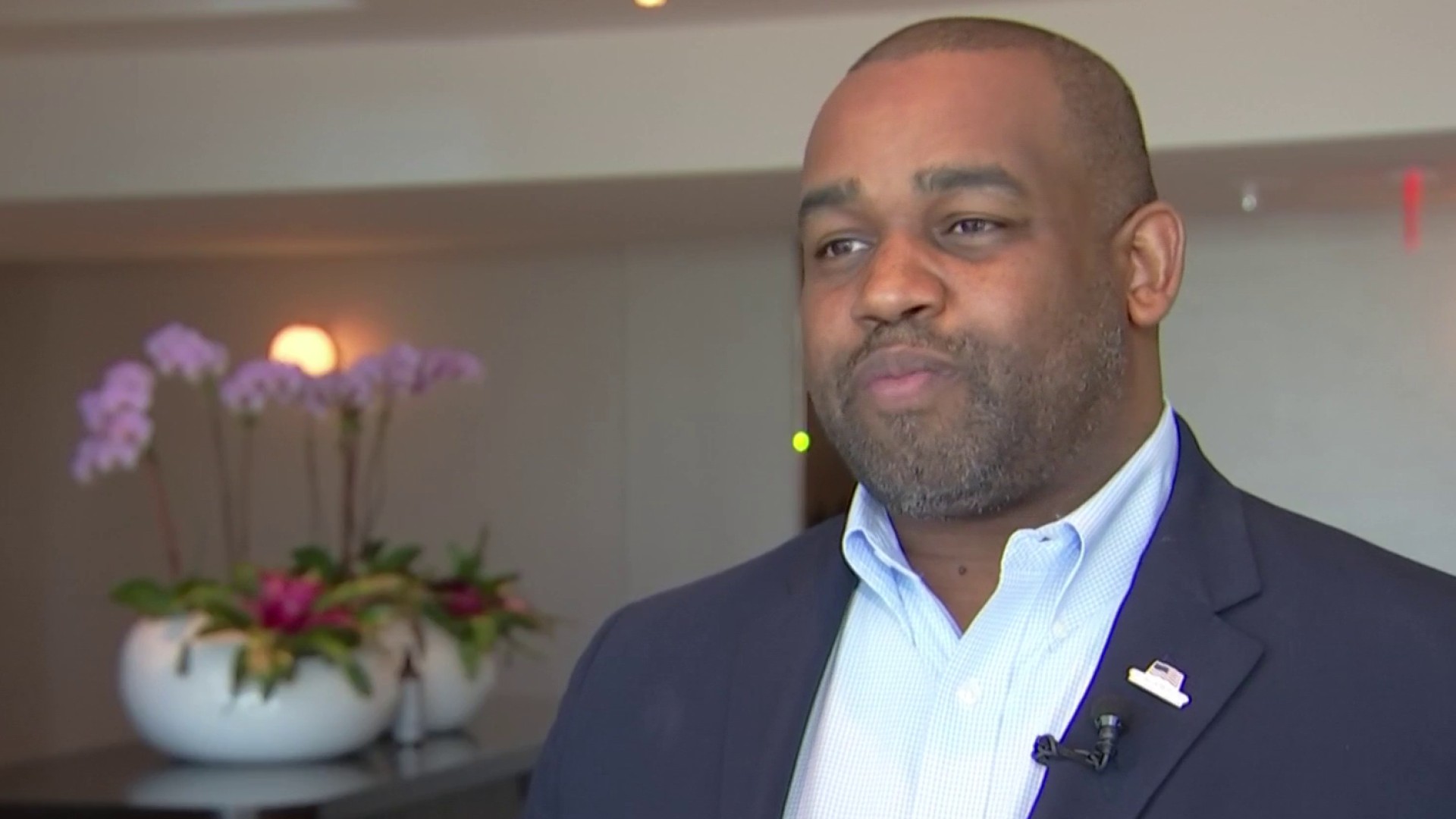 schooling in a pandemic May 20

Prosecutors can file objections to the release of specific inmates, and those who are released will have to abide by any restrictions as part of their probation. The order doesn't apply to inmates serving in state prison on more serious crimes.

“I take no pleasure in temporarily releasing or suspending county jail sentences, but this is the most significant public health crisis we’ve faced in our state’s history, and it's forcing us to take actions that we wouldn't consider during normal times” Grewal said.

Inmates who have already tested positive for COVID-19 won't be released until a plan for isolation or mandatory self-quarantine is approved.

Five of the victims were men and two were women, Health Commissioner Judy Persichilli said, and ranged in age from 57 to 91. Two had preexisting health conditions.

The state's first drive-through center opened Friday at Bergen Community College in Paramus and has reached capacity quickly on each day since. New drive-through testing centers opened Monday at the PNC Bank Arts Center in Holmdel, Hudson Regional Hospital in Secaucus and at Kean University in Union.

On its first day Monday, the Holmdel also had to stop accepting visitors soon after opening.

The Hudson location is performing tests by appointment only for people who are exhibiting symptoms, by calling 201-388-1097.

Murphy said he received support from President Donald Trump on Monday to work with FEMA regional administrators to identify four sites for pop-up hospitals, similar to what is occurring in other states. He didn't disclose potential locations.

Murphy also issued an executive Monday suspending all elective surgeries as well as invasive medical and dental procedures after 5 p.m. on Friday.

The number of beds is expected to rise with the addition of beds in locations such as hotels.