University presidents of Big Ten schools voted to postpone fall sports to prioritize student and staff safety during the coronavirus pandemic. Parents and players have been pushing back on the decision

Leaders of six state legislatures in the Big Ten footprint have sent a letter to Commissioner Kevin Warren asking the conference to reconsider its decision to cancel the fall football season.

The letter is written on the letterhead of Michigan House Speaker Lee Chatfield and also signed by statehouse leaders from Iowa, Minnesota, Ohio, Wisconsin and Pennsylvania.

“Recent actions taken by other conferences around the country to start football and other fall sports have placed the Big Ten, its members and students at a disadvantage,” the letter said. “These athletes are losing a vital part of student life and are becoming less marketable to future employers with each passing week. Additionally, our local universities stand to lose hundreds of millions of dollars that support vital student scholarships. 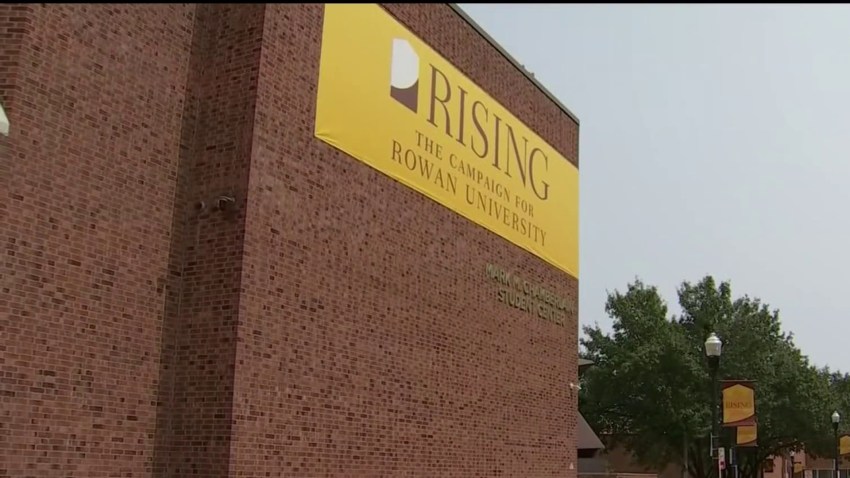 COVID-19 Cases on the Rise at Rowan University

Community College of Philadelphia to Continue Online Learning in the Spring

“This is even more frustrating when we think of how our Big Ten athletic programs are leading the way by providing outstanding health and safety protocols. All of that unprecedented planning and teamwork was an unmitigated success, and yet somehow the conference has decided to cast it aside anyway.”

The Big Ten, and Warren in particular, have received strong pushback since the conference announced that university presidents voted to push back football and other fall sports until the second semester because of the coronavirus pandemic. Ohio State quarterback Justin Fields started a petition seeking a reversal, parents of players held a protest outside Big Ten headquarters and eight Nebraska players filed a lawsuit.