Taxpayers in our area are staging “tea parties” to protest the cost of the economic stimulus package.

The "tea party" demonstrations planned Wednesday in Wilmington, Middletown, Dover, Georgetown and Laurel are modeled after American colonists' protests against British taxes in 1773.

About 300 people gathered on on The Green in Morristown, N.J. to dispute the cost of the economic stimulus package.

The Green is where George Washington camped with the Continental Army in 1777. 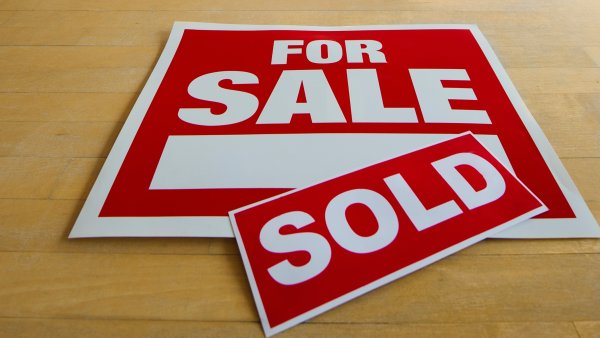 Also on hand were Republicans who are seeking the GOP nomination to run for governor in New Jersey. They've criticized Democratic incumbent Jon S. Corzine as a tax and spender.

Wednesday is the day Americans file their income tax returns or seek an extension.

Others rallies are scheduled in Newark, Jersey City, Trenton, Hackensack, Vineland and Belmar.