On Friday, PNC shuttered locations in Flourtown, Gladwyne and Holland in Pennsylvania; Cherry Hill and Voorhees in South Jersey; and Wilmington, Delaware, according to regulatory filings. The Pittsburgh-based bank originally announced the closures in June as part of a batch of 39 locations across its footprint.

In February, PNC announced plans to close locations in Media and the Logan section of Philadelphia. Those branches closed in May, when the bank announced plans to shutter a location at the Philadelphia Navy Yard. The Navy yard site officially closed on Aug. 21. That brings the total to nine local branches that have closed so far this year. 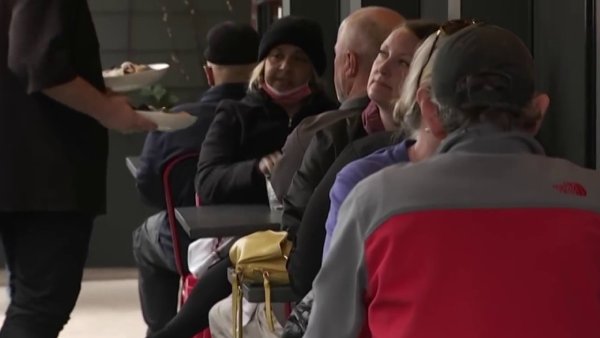 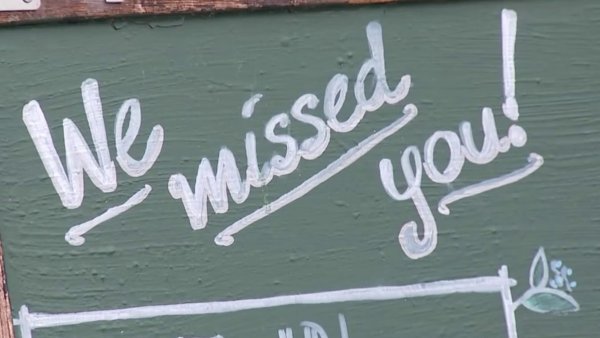 PNC, a subsidiary of PNC Financial Services Group (NYSE: PNC), is the third-largest bank in the Philadelphia region, with more than 13.6% deposit market share — trailing just Wells Fargo & Co. and TD Bank. According to annual FDIC data as of June 30, PNC had 128 local branches, compared to 131 a year prior. That number has now been reduced to 122 with the recent closures.

The Philadelphia Business Journal has information about how the coronavirus has played a role in brick-and-mortar bank locations closing.

Stay in the know on all things business with the PBJ.com.