The celebration will focus on the 13 original colonies, as well as the four original cities – New York; Boston; Charleston, South Carolina; and Philadelphia, organizers tell the Philadelphia Business Journal

Preparations for America's 250th birthday party are well underway, and Pennsylvania’s planning commission is ahead of the crowd, the Philadelphia Business Journal reported.

Pennsylvania was also the first state to form its own 250th commission back in 2018. The America 250 Foundation is recommending that states and territories create commissions so they can begin planning for the nationwide birthday bash. The national organization has a goal for more than 100,000 programs to happen on the state and local levels during the celebration.

Not So Fast: Borgata's Bobby Flay Steakhouse Not Closing Until Fall 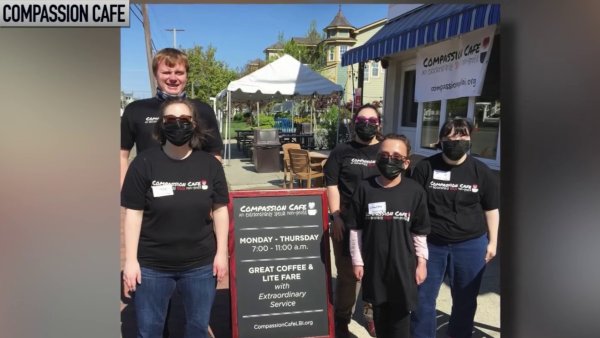 Though the Semiquincentennial won’t happen for nearly five years, the state is preparing for the potential tourism boom, said Cassandra Coleman, America250PA’s executive director. The celebration will help show not only the country, but the world, what Pennsylvania has to offer, she said.

PBJ.com talks to the chairman of the U.S. Semiquincentennial Commission about this "incredible opportunity for Philadelphia."