N.J. Restaurants to Hit You With Booze Tax Increase

Listen up New Jersey diners. Next time you eat out or meet your friends for happy hour, think twice before ordering a drink.

Members of the New Jersey Restaurants Association opposed a state budget Tuesday that would increase high-end income taxes, along with taxes on cigarettes, wine and spirits.

New Jersey restaurant owners would incur a 25 percent tax increase on wine and alcohol, which would then be passed on to you, the consumer.  And it could take effect as early as June 18. So, expect to pay a lot more for that after-work drink.

The tax increase is projected to generate $22 million for the state budget in 2010. But, according to Deborah Dowdell, president of the New Jersey Restaurant Association, the increase will hurt the state restaurant industry. 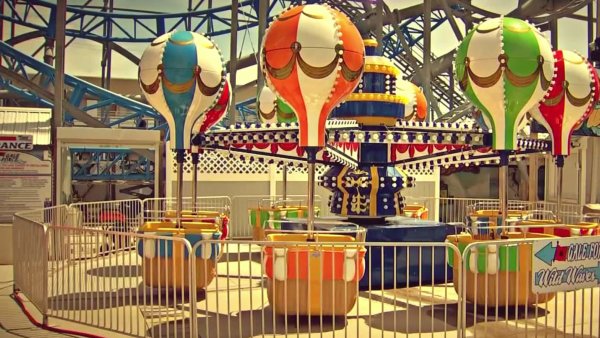 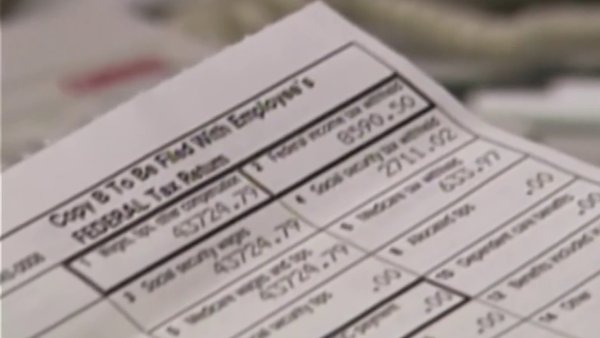 The budget first proposed by Gov. Jon Corzine back in March would eliminate property tax rebates and cut  some state services to help balance the state's current budget deficit.