New Jersey's Democrat-led Legislature on Monday passed a short-term $7.6 billion budget after extending the deadline to later in the year because of the COVID-19 outbreak.

The three-month spending plan passed during the Assembly's and Senate's first in-person voting sessions since March.

The stopgap budget doesn't raise taxes and delays state's funding of the public pension plan until October. It holds school aid flat and also pushes a planned September payment to October as well.

“This essentially is something that is necessary to continue to operate government,” Senate Democratic Budget Chairman Paul Sarlo, of Bergen County, said. “There's nothing to be excited about quite frankly here.”

Republicans took issue with the plan. Specifically, GOP Sen. Declan O'Scanlon, of Monmouth County, said lawmakers should take the opportunity during the current economic downturn brought on by COVID-19 to take bold action to overhaul perennial fiscal concerns. Those include public worker pensions and benefits.

“We need to take this moment in history and fix New Jersey's long-term budget problems,” he said.

Lawmakers wore masks, limited the number of staff on the floor and spread out, even spilling into the galleries typically reserved for the public in order to keep apart from one another.

The public could watch the sessions online through a live-stream, but were not permitted to attend in person, according to a statement posted on the Legislature's website. 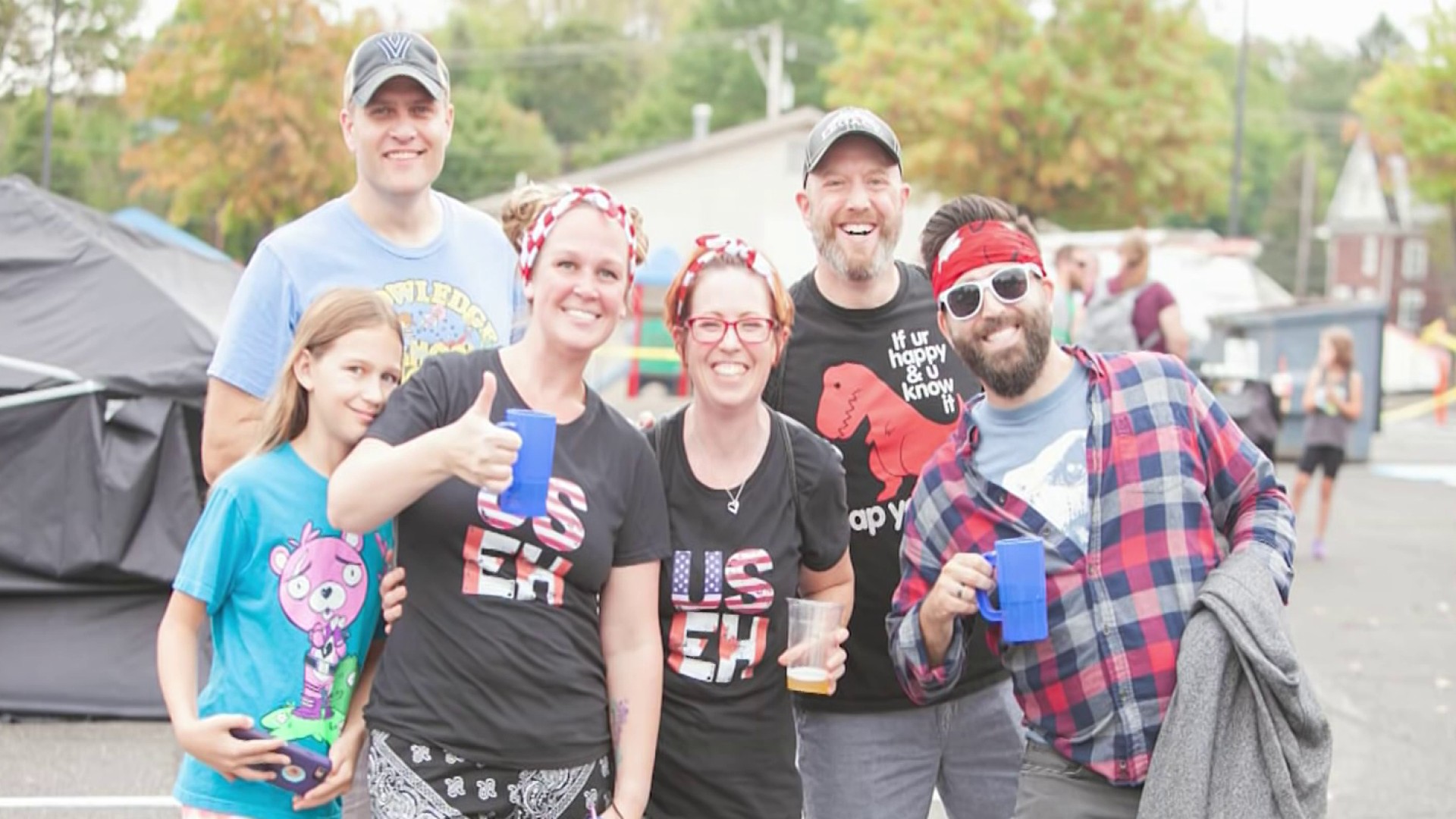 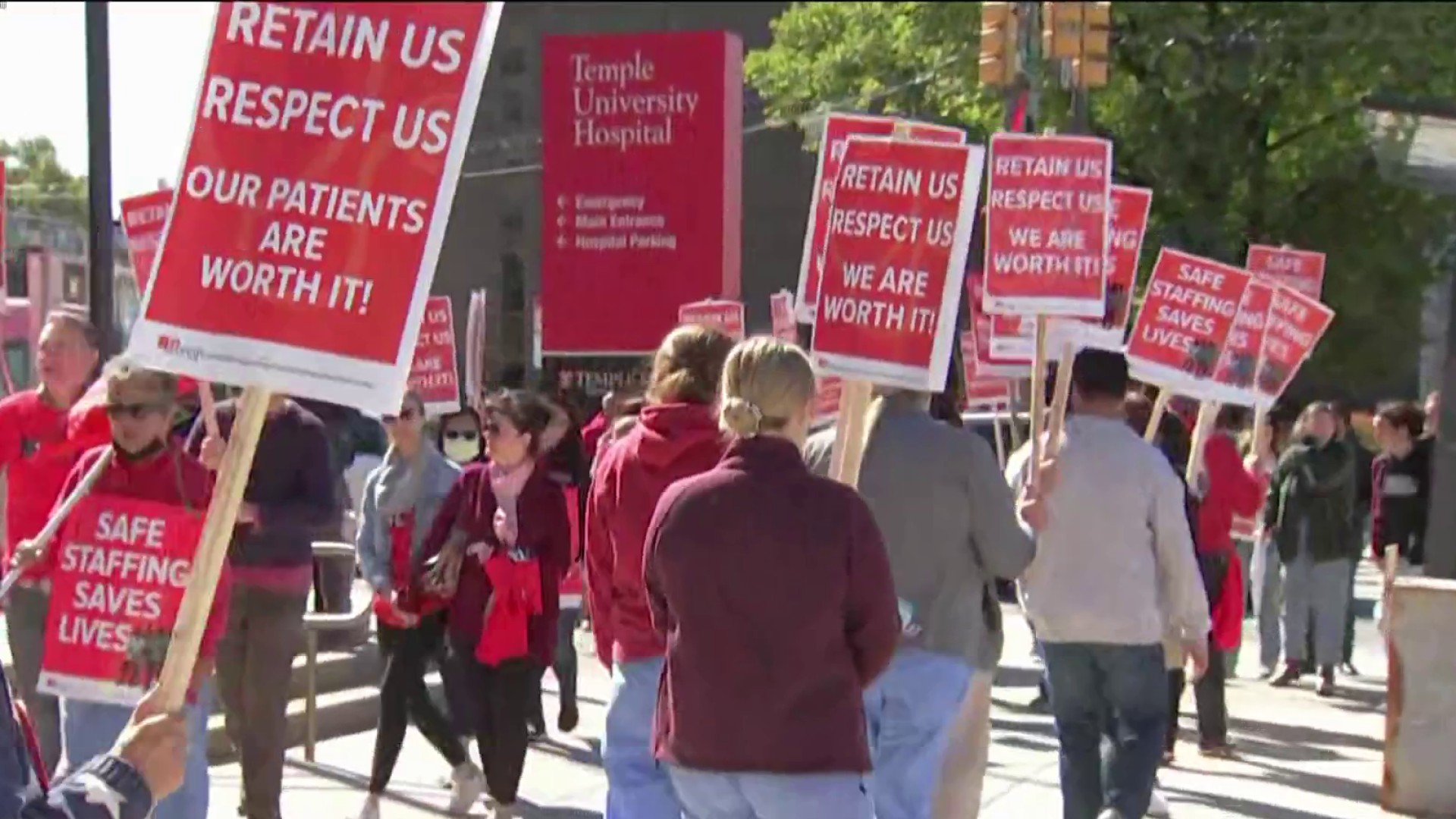 The stopgap budget ]is required to fill the gap between the spending plan lawmakers enacted last year and the new deadline of Sept. 30. New Jersey lawmakers and Murphy extended the current fiscal year, originally was slated to end June 30, because of the virus outbreak.

Murphy has said the coronavirus outbreak has sapped tax revenues, with the state facing a $10 billion gap through June 2021.