The legislation was motivated by last year's closing of Toys R Us, which cost 2,000 employees their jobs

New Jersey has become the first state to guarantee severance pay for mass layoffs, according to the bill's sponsors and the governor's office.

Gov. Phil Murphy, a Democrat, signed legislation Tuesday that requires companies with 100 or more full-time employees to pay them a week's pay for each year of service during a mass layoff, plant closing or transfer resulting in 50 or more workers losing their jobs. The law also increases the minimum number of days notice from 60 to 90 for such events.

The legislation was motivated by last year's closing of Toys R Us, which cost 2,000 employees their jobs in New Jersey. Two of the private equity firms that owned the retail giant eventually established a severance fund. 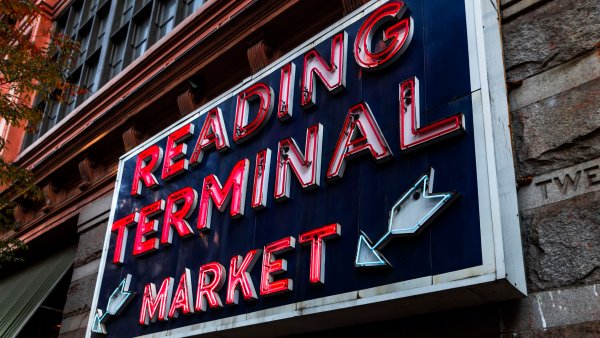 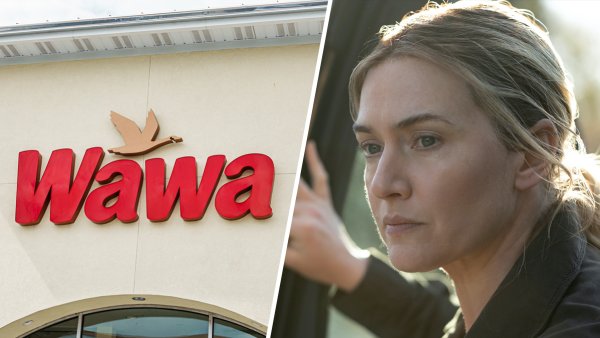 "When these corporate takeover artists plunge the companies into bankruptcy, they walk away with windfall profits and pay top executives huge bonuses, but the little guys get screwed,” said state Sen. Joe Cryan, a Democrat who was a co-sponsor.

Cryan said he hopes companies will think twice about whether layoffs should be “their go-to solution for every problem.”

The new law has its critics. The New Jersey Business and Industry Association, which lobbies state government on behalf of businesses, said the law will take effect just as other requirements like a higher minimum wage and increased taxes are hitting.

The association said in a statement that the legislation makes New Jersey less competitive.

New Jersey is phasing in a $15 hourly minimum wage, which this year climbed to $11 from $10. It will go up a $1 a year until it hits $15 in 2024. Beginning in 2018, businesses earning more than $1 million also had their taxes hiked over four years by an average of 2% as a result of negotiations between Murphy and lawmakers over the budget.

John Schmidt Jr., a labor attorney based in New Jersey, shared the business association's views. He said he hears from clients that they're considering leaving the state because of the mandates. Schmidt, who said he has practiced law for 40 years, added that he had seen too many cases that would fall into the category the law aims to address.

“They’ve used a sledgehammer to kill a fly,” he said.

The legislation passed along party lines, with Democrats in favor and Republicans opposed. The law goes into effect in July.