Why People Spend So Much Money on NFTs, According to the CEO of Tom Brady's NFT Marketplace

NFTs are having a record-breaking year.

From a slew of record-breaking sales to celebrity interest, non-fungible tokens — unique pieces of data stored on blockchain ledgers, often in the form of digital artwork — have taken 2021 by storm. Trading volume for NFTs surged more than 700% to $10.7 billion during this year's third quarter alone, according to a report from blockchain analytics firm DappRadar.

Since then, Autograph has sold more than 100,000 NFTs, according to a company spokesperson, with prices ranging from $12 to $1,500 each. The digital assets can then be sold on Autograph's secondary market for thousands – or sometimes millions – of dollars. A signed Brady NFT is currently on the market for $4 million. A signed Biles NFT is on sale for $100,000. 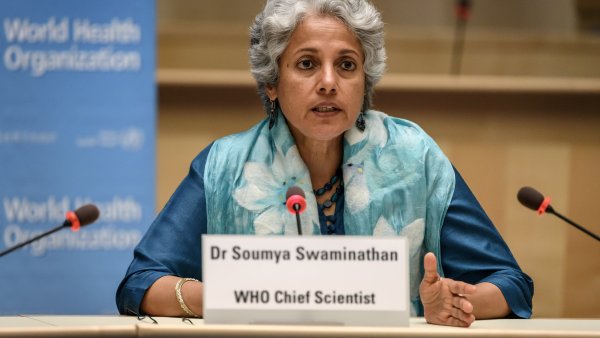 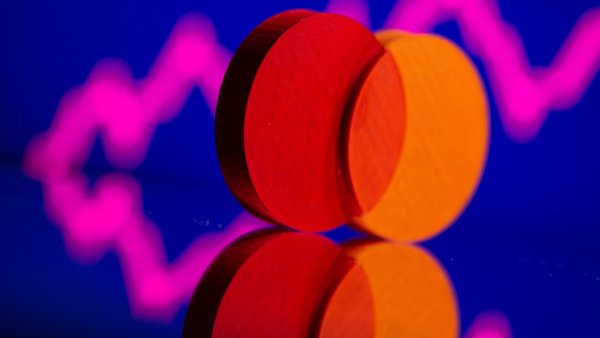 Brady's co-founder, Autograph CEO Dillon Rosenblatt, says there are two primary reasons people shell out so much money for NFTs.

"First, it's about collecting," Rosenblatt, 23, tells CNBC Make It. "Then, it comes down to community."

The psychology behind the NFT craze

Collecting, Rosenblatt says, is human nature: Over the years, humans have collected everything from postage stamps and coins to baseball cards.

"There's been a love for collecting for all of human history," he says.

NFTs could be "the next frontier of it," Rosenblatt says. That's because NFTs aren't replicable: Their ownership and validity can be tracked and verified from the moment their data gets uploaded to a blockchain ledger. Rarity is a valuable trait in any collector's world, and each NFT is guaranteed to be unique.

As for community, psychologists say collecting is so popular partially because it comes with a deep social motivation. Dr. Shirley Mueller, a neuroscientist who researches the human urge to collect, wrote in Psychology Today last year that a primary motivating factor for many collectors — whether consciously or subconsciously — is to enhance their network of friends.

Some people, Rosenblatt says, buy digital assets specifically so they can become part of the NFT community.

"When somebody makes one of those iconic purchases, the whole space knows about it. It's the same as somebody who buys a really unique car in the car world," Rosenblatt says. "In a way, it can be a cool 'flex item' for the people that value that."

Autograph encourages that sense of community by giving users access to a chat group on Discord, where buyers can talk directly with influencers who offer branded NFTs on the company's platform. Brady, for example, made an appearance in the chat group just last week.

Other top NFT marketplaces — like OpenSea, Larva Labs or NBA Top Shot — offer their users similar access to private Discord chats. Put simply, Rosenblatt says, buying an NFT at any price can make you feel included in the latest craze.

"It's an entryway into this world," he says.

Tom Brady on what motivates him: It comes down to this one question