The Securities and Exchange Commission on Monday released a proposal for new rules that would require companies to disclose their risks related to climate change and their greenhouse gas emissions. It will be a while until the proposal becomes law, but if it does, the implications will be sweeping.

Standardization of climate disclosure will spawn its own industry of professionals and technology solutions to track, validate and report those risks. Companies that are already voluntarily tracking and disclosing their emissions data could gain an advantage over their peers.

The SEC climate rule will also provide more transparency for investors, customers and other stakeholders to build a data-driven case for cleaner alternatives. Climate laggards may then lose money as customers and investors move their money to greener options.

Companies that use clean energy and have relatively low carbon emissions will benefit from the SEC's climate rule, while carbon-intensive companies will "lose out over time," Claire Healy, director of the Washington, D.C., office of the independent climate change think tank E3G, told CNBC.

Clear emissions data gives shareholders, customers and other stakeholders a firm wall to push against for companies that are irresponsible with their emissions and other climate impacts, said Reena Aggarwal, a professor of finance at Georgetown and director of the Georgetown University Center for Financial Markets and Policy. 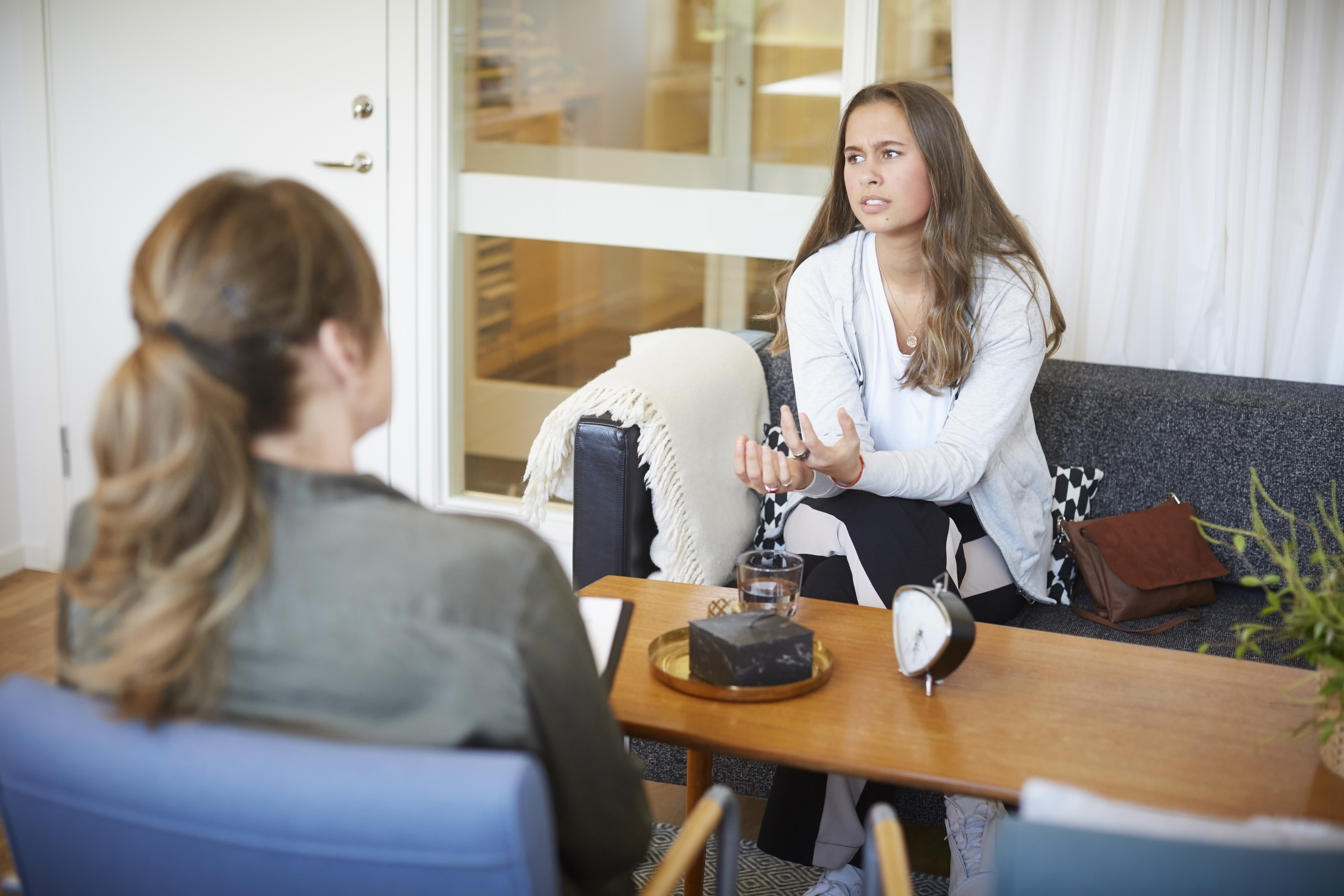 Co-Pays, Childcare Costs and Gas Prices Are Some of the Reasons People Cut Back on Therapy This Year, Survey Finds 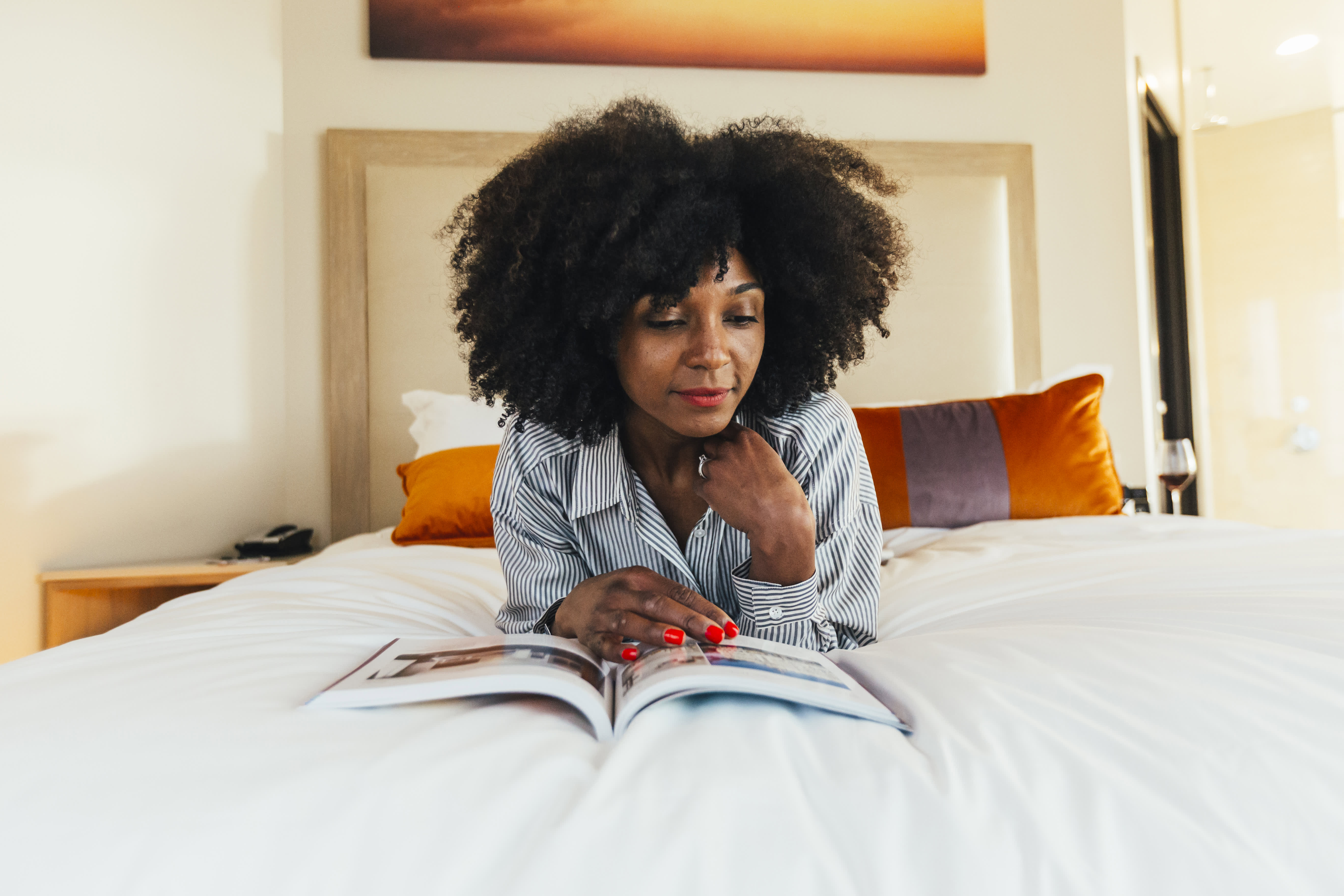 3 Books to Help You Feel More Fulfilled in Life and at Work, According to a Happiness Scholar

"Even though they might have taken a hit in returns in the short run, in the long run, they are reducing their risk by doing that," Aggarwal said.

But that's not to say the SEC climate data will become the only piece of a company's sustainability story.

"The SEC proposed rule is one more quiver on the arrow designed to change the calculus of investors and lead to faster decarbonization," Healy told CNBC. "It obviously combines with other factors that influence final investment decisions including tightening government policy, explicit / implicit carbon pricing, risk of asset-stranding, shareholder pressure, social license to operate, staff retention."

Companies with surprisingly high carbon emissions could be at a real disadvantage when the new rules take effect.

"I think these companies will suffer in two ways," said Aggarwal. "The cost of capital will go up, and their revenues will go down. So it's both the product market and the financial markets, impacting these companies."

She added, "I think that trend had already started. But now, as the transparency becomes more pronounced, it's going to be easier for both the consumer and the investor to see exactly what's going on."

However, the rules won't be a death knell for companies that have have heavy emissions but have already been disclosing their impact. Nor will it be a huge problem for companies where there simply isn't a viable alternative yet.

For example, manufacturing, industrial chemicals, cement and pulp and paper are energy-intensive industries, and most investors know this, said Brandon Owens, vice president of sustainability at the business consulting firm Insight Sourcing Group.

"I don't think there would be an expectation that suddenly they're able to decarbonize," Owens told CNBC. "We want transparency. Decisions can be made around that. We want to know that there is a plan in place for starting for starting to address the carbon footprint."

Companies will need help figuring out how to track and report their climate risk. Advisors, consultants and auditors who have that expertise will be in demand, including many big names in insurance and management consulting, according to Rich Sorkin, the CEO and co-founder of Jupiter, a climate risk analytics company.

Companies that can automate the carbon accounting and reporting process will also do well.

"You're going to have a Salesforce-type of success," in the sector, said Kentaro Kawamori, the CEO of Persefoni, a software platform that helps companies analyze, manage and report their carbon footprint.

Certainly, financial services companies will use artificial intelligence and data analytics in carbon accounting as it has been in financial accounting, but "they'll always be some role for human beings," Aggarwal told CNBC.

But the proposal also requires companies to track scope-three emissions "if material," as the SEC said. Scope three emissions are indirect emissions that come from a company's supply chain and can be very difficult to track reliably.

Companies with complicated international supply chains may find this particularly challenging, according to Joe Schloesser, senior director at ISN, which helps companies monitor and vet contractors and suppliers to make sure they meet various standards, including ESG (environmental, social, corporate governance) practices.

"Industries with more complex supply chains, especially those reliant on international providers (apparel, pharma, manufacturing), will face more challenges in the short term, and may eventually bring back parts of their supply chains or manufacturing to domestic providers," he said.

Generally speaking, domestic suppliers are easier to monitor, and companies that rely on them will also have lower carbon emissions from transporting parts, Schloesser said.

ESG funds are a massive and growing industry: Sustainable fund assets increased by 9% to $2.74 trillion at the end of December 2021 around the world, according to a January report from Morningstar Direct.

The SEC's climate rule will help investors make more legitimate climate-conscious investments because there will finally be a standard way of comparing emissions across companies and industries.

"One of the benefits of having a standardized framework for reporting this information is that you will get clear, comparable and reliable data that we don't have now," Bryan McGannon, the director of policy at the The Forum for Sustainable and Responsible Investment, told CNBC.

With that, investors can make "apples to apples comparisons," McGannon said.

This information could cut down on "greenwashing" within ESG funds, Aggarwal told CNBC.

"That whole stretching of the definition of sustainable or climate funds is going to change pretty rapidly, so I think you're going to see a bunch of big losers there," Kawamori told CNBC.

On the flip side, ESG funds that have already been investing in rigorously tracking and understanding emissions data from their component companies — including "some very large funds...especially in the private equity space" — will be in a stronger position, Kawamori said.