LONDON — The number of people dying from hunger rose six-fold in the past year to outpace Covid-19 fatalities, according to a new Oxfam report released Friday.

As many as 11 people die every minute from hunger and malnutrition as the proportion of people suffering famine-like conditions skyrocketed since the start of the pandemic, the global charity said in a paper entitled "The Hunger Virus Multiplies."

By comparison, an estimated 7 people die every minute from Covid-19.

Overall, 155 million people around the world are now living in crisis levels of food insecurity or worse, Oxfam said, adding that it's 20 million more people than last year. The charity organization warned of a deepening hunger crisis.

War and conflict remain the primary cause of hunger, representing two-thirds of hunger-related deaths globally. However, the onset of the coronavirus pandemic and economic shocks as a result of Covid-19, as well as the worsening climate crisis, have pushed tens of millions into hunger, the report noted. 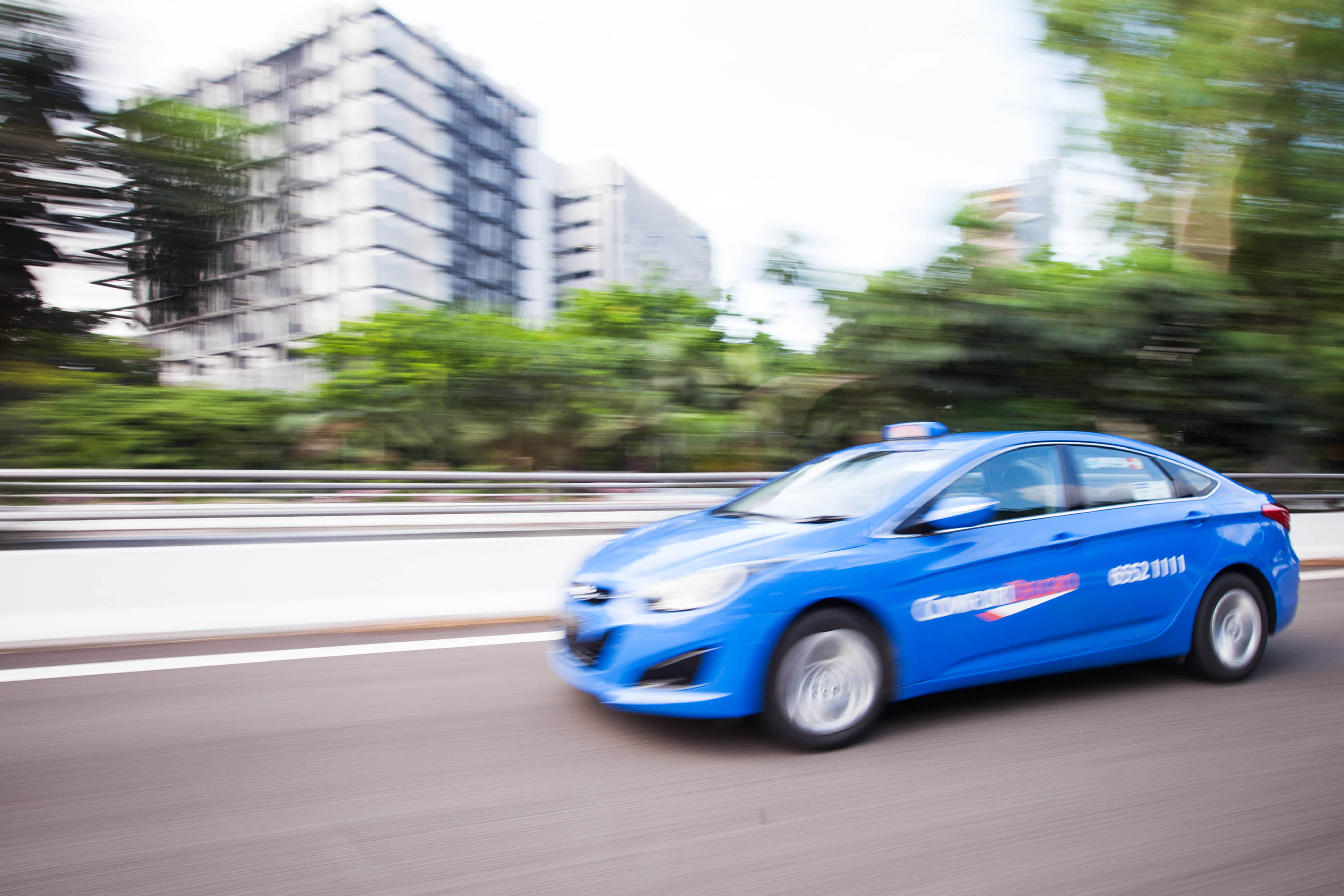 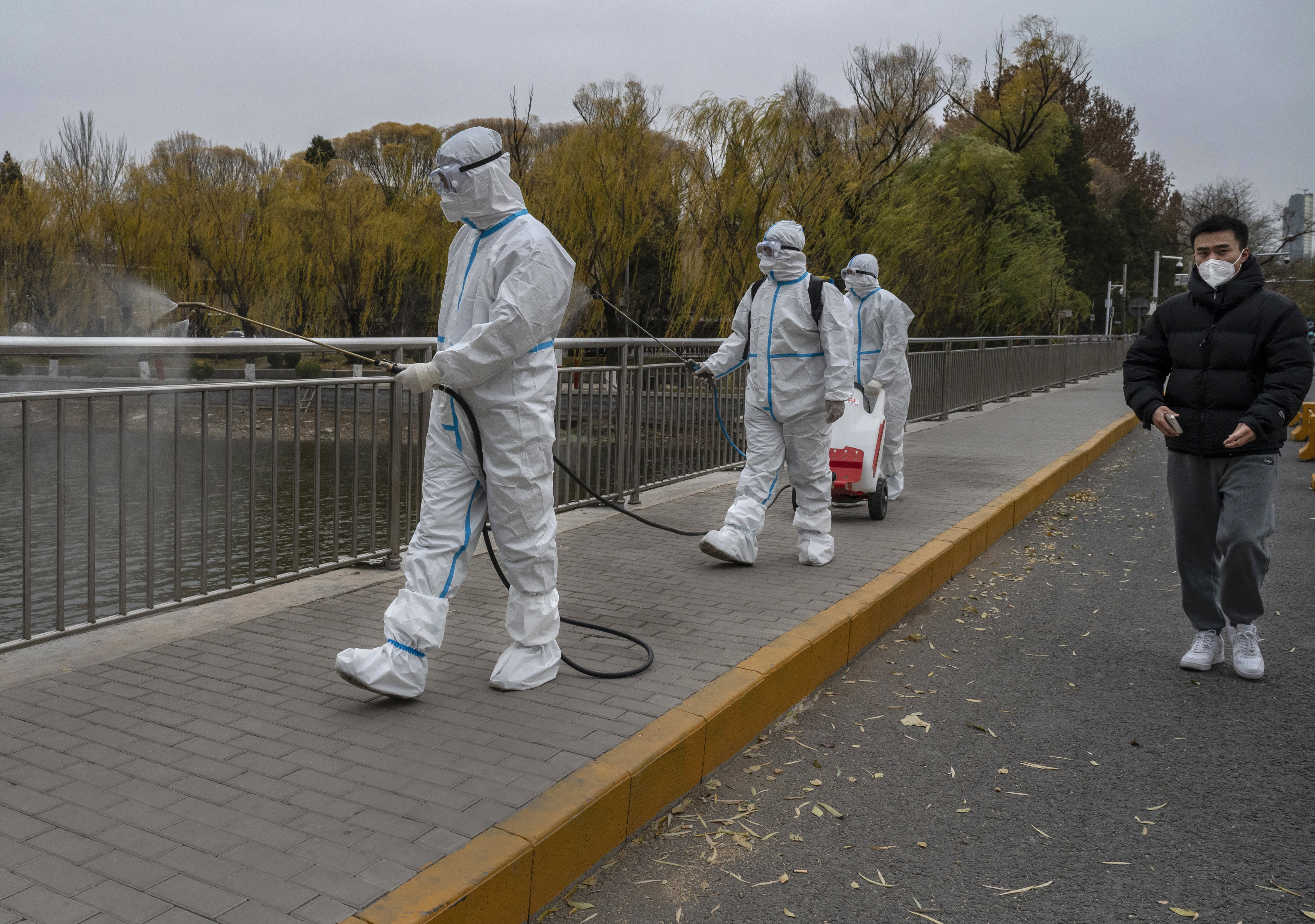 Global food prices have also spiked by 40%, the highest increase in more than 10 years, the report said.

"The statistics are staggering, but we must remember that these figures are made up of individual people facing unimaginable suffering. Even one person is too many," said Oxfam America's President and CEO Abby Maxman.

"Starvation continues to be used as a weapon of war, depriving civilians of food and water and impeding humanitarian relief," Maxman said. "People can't live safely or find food when their markets are being bombed and crops and livestock are destroyed."

Meanwhile, food insecurity has intensified in what the charity described as "emerging epicenters of hunger," such as India, South Africa and Brazil — some of the countries hardest hit by Covid-19 infections.

However, even countries with relatively resilient food systems, such as the U.S., have suffered been shaken by the pandemic and recent climate shocks, the report noted.

Hurting the most vulnerable people

In each case, it is vulnerable groups, such as women, displaced people and informal workers, who are most acutely affected, said Maxman.

"Marginalized groups are hit hardest by conflict and hunger. Women and girls too often eat last and least. They face impossible choices, like having to choose between traveling to the market and risking being assaulted, or staying home and watching their families go hungry," she said.

The surge in hunger-related deaths comes during a year in which global military spending rose by $51 billion — enough to cover six and a half times what the United Nations says it needs to stop people going hungry.

"Governments must stop conflict from continuing to fuel catastrophic hunger and instead ensure aid agencies reach those in need," said Maxman, calling for multilateral support from policymakers.

"We need the U.S. to take a leading role in ending this hunger crisis by pushing for an end to the conflicts driving this hunger catastrophe, providing the vital funding to help save lives now, and helping communities build secure futures."