These 7 Books Helped Create the Trader Joe's Empire, From Philosophy to World War I Military Strategy

Joe Coulombe, the founder of Trader Joe's, turned a single store into a nationwide brand — and a small collection of books heavily influenced his success.

In "Becoming Trader Joe," a posthumous memoir released earlier this year, Coulombe wrote that his entrepreneurial and managerial skills were shaped by seven books — on topics as myriad as economics, philosophy, marketing and even World War I military strategy.

The lessons he learned helped grow Trader Joe's from its first location in Pasadena, California, in 1967 to today's 530-plus locations across the U.S. and annual revenue in the billions of dollars. Coulombe personally ran the company for 21 years, until his retirement in 1988. By then, the chain was a national brand with a cult following.

Here are the books that, as Coulombe put it, helped him become Trader Joe: 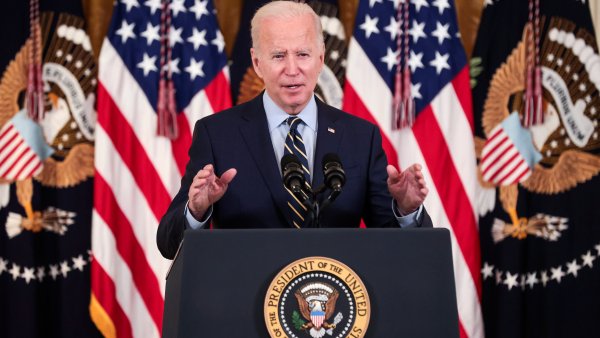 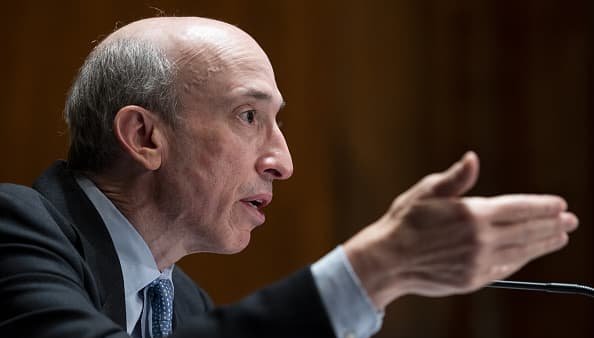 By Donald Clifford and Richard Cavanagh

Written by a pair of McKinsey management consultants in 1985, "The Winning Performance" is an analysis of some of the overlapping qualities found at several successful mid-size companies, from Perdue to Dunkin' Donuts.

In the preface of his memoir, Coulombe described it as his favorite management book, and pulled out a quote from it: Profit is merely an "inevitable by-product of doing other things well," and while counting profits can be "a useful yardstick for measuring quantitative performance...making money as an end in itself ranks low."

It's easy to tell why this quote stood out to Coulombe, who spent much of his memoir recounting the ideas and strategies that he felt were more essential to success than thirsting for profits. You should be willing to sacrifice some profit, he wrote, to pay your workers more than your competitors would.

Similarly, he added, going out of your way to stock uncommon products that your competitors don't have — like Brie cheeses or Bordeaux wines, which weren't particularly commonplace in the U.S. several decades ago — is often worth the extra legwork.

'The Guns of August'

Coulombe's decision to pay his workers above market rates, he wrote, was similarly influenced by "The Guns of August," a 1962 historical chronicle of the first month of World War I.

When the book first came out, Coulombe was running Pronto Markets, the string of convenience stores that preceded Trader Joe's — and he was trying to find the perfect way to stand out against bigger supermarkets.

He took inspiration from Tuchman's description of the German and French militaries abandoning their initial strategies in the early days of the first World War, leading to years of stalemate. "The most basic conclusion I drew from her book was that, if you adopt a reasonable strategy, as opposed to waiting for an optimum strategy, and stick with it, you will probably succeed," Coulombe wrote.

For him, that confirmed it: Paying employees well was the "most important single decision I ever made." It cost Trader Joe's more money up front, but Coulombe found that it paid off by reducing employee turnover, often a huge cost for retailers.

'The Revolt of the Masses'

Coulombe attributed "most of my ideas about how to act as an entrepreneur" to "The Revolt of the Masses," which he read while studying business at Stanford University.

In the 1930 book, Spanish philosopher Jose Ortega y Gasset dissects the rise of mass culture and popular opinion. Coulombe's takeaway: Maintaining the favor of public opinion is essential for any leader to succeed.

That meant getting employees, business partners, vendors — anyone who was even merely tangential to his plans — on board with his vision, to successfully execute it. Most importantly, Coulombe wrote, he always needed to convince the people who were "very skeptical, if not downright hostile" to his ideas.

"From the beginning, thanks to Ortega y Gasset, I've been aware of the need to sell everybody," Coulombe wrote.

'Confessions of an Advertising Man'

Many diehard Trader Joe's fans have a favorite piece of reading material: the Fearless Flyer, a free pamphlet published by the grocery chain roughly eight times per year.

Described as "somewhere between a newsletter, a catalog, and a comic book" by Epicurious, the Fearless Flyer includes drawings and anecdotes about many of the store's new and seasonal products.

In Coulombe's memoir, which dedicated an entire chapter to the newsletter, he noted that the Fearless Flyer's aesthetic was at least partially inspired by "Confessions of an Advertising Man," a 1963 guide book written by David Ogilvy, founder of the ad agency Ogilvy & Mather.

"The numbered paragraphs, the boxes drawn around the articles, are all Ogilvy's ideas," Coulombe writes. "I still think his books are the best on advertising that I've ever read."

— "Seven Kinds of Inflation," by economist Richard Dana Skinner, which explores the causes of, and solutions to, economic inflation. Written in 1937, during the Great Depression, Coulombe called it "the best economics book I ever read."

— "Diet for a Small Planet," by Frances Moore Lappé. The 1971 book looks at the meat industry's impact on the environment, making an argument for vegetarianism. Coulombe wrote that the book impressed him at a time when Trader Joe's was embracing the healthy food movement, and he was personally pursuing organic gardening in his free time.

— "The Mythical Man Month," by Frederick P. Brooks Jr., an IBM software engineer who wrote the book in 1975. It includes several essays on project management, including the idea that success requires easy-to-use systems, at the bare minimum. Coulombe called it one of his "favorite books on management."

For decades, Trader Joe's employees had to work on Thanksgiving — and it's all because of wine