Tech investors have plenty of reading to do over the Thanksgiving holiday in the form of IPO filings. DoorDash, Airbnb, Affirm, Roblox and Wish all unveiled their prospectuses in the past eight days, with plans to go public before year-end.

They're taking advantage of a post-election rally that's lifted U.S. stock indexes near record highs and a clear demand in the public market for high-growth investments.

All five companies serve consumers and can expect a busy holiday season in the face of surging coronavirus cases and a drastically altered economy. It's a very different slate of entrants to the market than the previous rush in September, when a number of enterprise software companies like Snowflake and Palantir made their debuts.

They each have distinct narratives tied to the coronavirus.

DoorDash revenue more than tripled in the third quarter as many restaurants turned to delivery as their primary source of business. Kids gaming platform Roblox reported 91% revenue growth in the most recent quarter (measured vs. last year), as it benefitted from school closures and more users looking for ways to stay entertained away from their friends.

Affirm, which offers point-of-sale online loans for consumers buying apparel, electronics, home goods and other items, almost doubled revenue in the latest quarter as people increasingly turned to the internet for their purchases. Wish, an online discount retail marketplace, is also benefiting from the ecommerce boom. But its third-quarter growth was more muted at 33%, in part because most of its merchants are based in China and are still dealing with supply chain challenges. 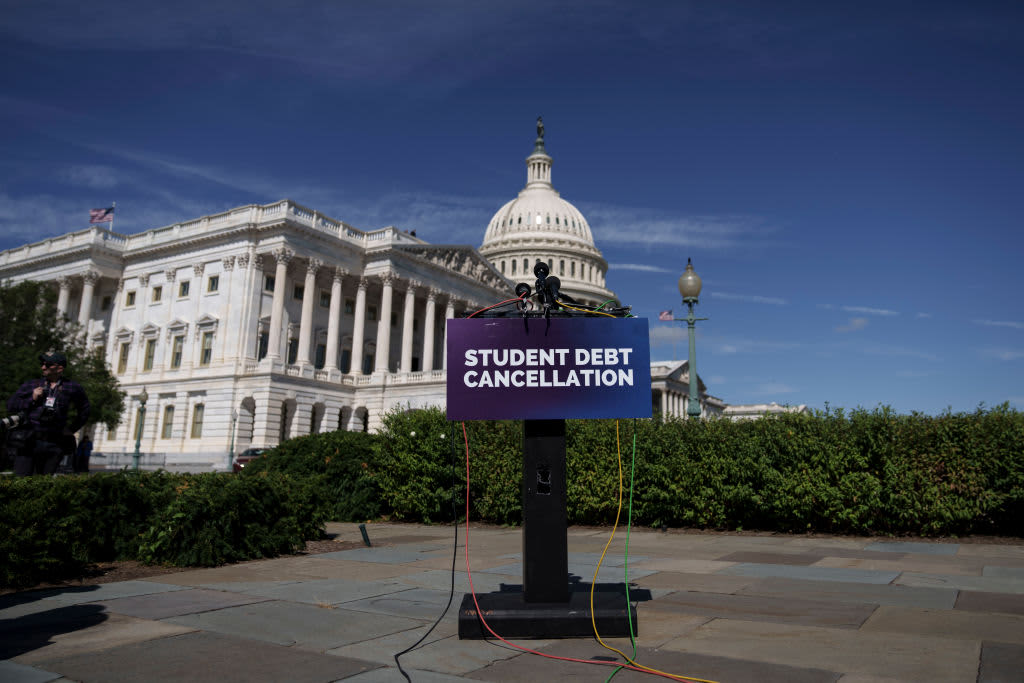 Airbnb is the company most hurt by the pandemic, which has flattened the travel economy. But it's found a niche in combining vacation homes with remote work and is positioning itself for an economic rebound.

Here's what we learned from each company's S-1 filing, listed in the order of when they were filed:

Top line: Revenue jumped to $879 million in the third quarter from $239 million a year earlier, spurred by order growth of 237%. For the first nine months of the year, orders climbed to 543 million, up from 181 million in the same period last year.

Bottom line: Net loss narrowed to $42 million from $152 million a ear ago. Through three quarters of 2020, DoorDash generated a positive contribution margin of 23%, compared with a negative margin last year of 32%, meaning the company is finally, on average, making money from every order.

Covid story: DoorDash has taken advantage of its share gains in recent years — it has almost 50% control of the U.S. meal delivery market — to get its brand in front of consumers at a time when they're ordering food at unprecedented rates. Americans will eventually return to eating out, and restaurants reliant on delivery will continuously look for more affordable ways to operate. As DoorDash warns in its prospectus: "The circumstances that have accelerated the increase in Total Orders stemming from the effects of the COVID-19 pandemic may not continue in the future, and we expect the growth rate in Total Orders to decline in future periods."

Top line: Third-quarter revenue dropped 18% from a year ago, to $1.34 billion. It's a big decline, with a steeper bookings drop expected in the fourth quarter because the pandemic is keeping people close to home. But people are using Airbnb for non-urban rentals and to find creative ways to work remotely, helping the company weather the crisis better than hotels, airlines and online travel agencies.

Bottom line: Airbnb reported a net income of $219 million in the third quarter, a slight drop from a year earlier. The company cut its workforce by 25% in May and slashed its marketing budget, leading to a 75% plunge in sales and marketing costs.

Covid story: Airbnb was poised to be the tech IPO of the year coming into 2020, sporting a $35 billion valuation with a continuing promise to transform the way consumers travel. When business came to a halt late in the first quarter, Airbnb had to turn to the debt markets, raising $2 billion in high-interest loans, and cut its valuation. Potential long-term investors can look at Airbnb's ability to adapt to a new reality faster than its rivals as a reason to get in now, along with the expectation that we're not going to be locked down forever.

Top line: For the period ended Sept. 30, revenue jumped 98% from a year ago, to $174 million. The most growth came from its merchant network, the online businesses that offer Affirm loans when items are being purchased. The company works with over 6,500 merchants, including Peloton, West Elm and Pottery Barn, and it has a partnership with Shopify.

Bottom line: Affirm's net loss in the quarter narrowed by about half from a year ago, to $15.3 million. On a percentage basis, the biggest cost increase came in sales and marketing, where expenses quadrupled to $22.6 million tied to its new relationship with Shopify.

Covid story: The number of active consumers surged to 3.9 million in the quarter from 2.4 million a year earlier. The direct-to-consumer trend that's fueling online commerce and pushing Shopify's stock higher is also driving Affirm. Look no further than Peloton, which accounts for 30% of Affirm's revenue and is flourishing from the at-home boom. Peloton's revenue in the latest quarter more than tripled and the stock is up 290% this year.

Top line: Revenue in the third quarter increased 91% to $242 million. The company's gaming platform lets kids build an avatar that they can take between games, and spend money on a virtual currency called Robux for premium features. Daily active users almost doubled in the period ended September from the year-ago quarter, to 36.2 million. A metric the company calls "hours engaged" more than doubled to 8.7 billion.

Bottom line: Net loss in the third quarter more than doubled to $48 million from a year earlier. Sales and marketing costs were flat, but there was a steep increase in developer exchange fees, which more than tripled to $81.9 million. That's the money Roblox shares with game developers when consumers spend money in their titles. "Many users eventually become developers and creators, and nearly all developers and creators started as users," the company says in its prospectus.

Covid story: In addition to spending more time and money on the app because they're home, users are also hosting virtual birthday parties and other gatherings on Roblox, generating another revenue stream for the company. While Roblox has lured many more users during the pandemic who are likely to keep using the app, there simply won't be as many screen hours available when schools reopen.

Top line: Revenue in the third quarter rose 33% to $606 million. Wish, known for deep discounts, continues to benefit from the move to online commerce, and the increased comfort that consumers have buying items from their phones. Monthly active users rose to 108 million in the first nine months of 2020 from 81 million in the same period a year ago.

Bottom line: Net loss narrowed to $99 million from $134 million due to a 13% drop in sales and marketing costs as the company shifted investment to its logistics platform.

Covid story: Wish was particularly exposed to the early days of the pandemic because most of its merchants are based in China, where Covid-19 first started spreading. Revenue dropped in the first quarter then picked up in the second. But the company said that merchants continue to suffer from supply chain disruptions and slow delivery times to various parts of the world.