Robinhood's IPO Was One Week Ago. What Cramer and Others Are Watching Now

One week since Robinhood's initial public offering, market analysts are still wary of the stock.

Shares of the online trading company have seen double and triple-digit percent swings this week, diving more than 14% on Thursday after a filing revealed that existing Robinhood shareholders planned to sell nearly 97.9 million shares over time.

Here's what four market analysts, including CNBC's Jim Cramer, wanted to see from the name. 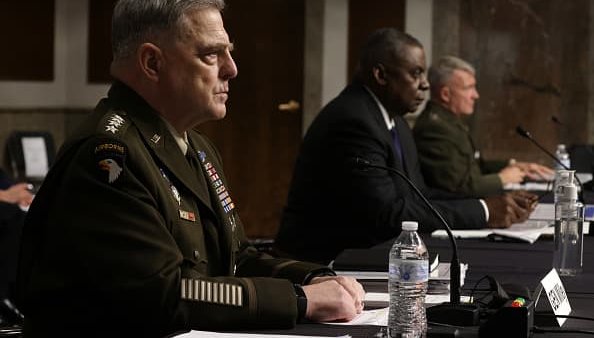 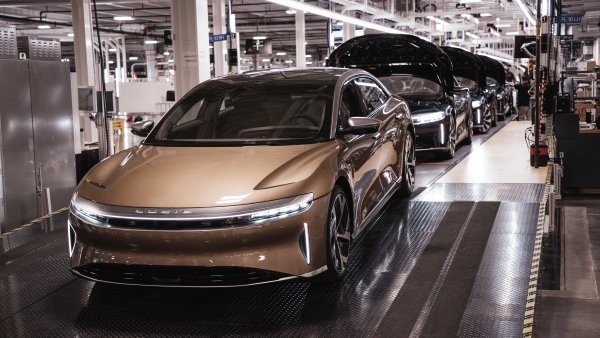 Joe Terranova, senior managing director at Virtus Investment Partners, said the company needs to decide whether it wants to be in the social media spotlight:

"Do you want to be a meme stock? And I think ultimately, that has to be the question that needs to be addressed here in the moment. If they don't, the immediate strategy has to be ways to figure out raising more capital, taking advantage of the price appreciation, whether that's through a secondary or other form of raising capital. That's the way to defeat being this meme stock. ... I don't think they want to be a meme stock because what that ultimately is going to do is discourage institutional investors and it's going to take the object, the attention, away from the true fundamentals of the company, and it's all about volatility."

"We are incredibly sensitive to the meme finance mania that we're seeing across a bunch of different names. Our own quant team publishes a retail screen where they look at the names that are getting the most traffic on Reddit. These tend to be risky longs or shorts just given outsized volatility. And HOOD is a clear No. 1 over the last few sessions, not surprisingly. So, I think we just have to be a little bit sensitive to that. We tried to outline the fundamental case as part of the note and based on the fundamentals, the bull case, you can underwrite something as high as 100. The bear case, if you contemplate the real regulatory risks and a worst-case scenario where [payment for order flow] is banned, it could be as low as 15. And we're shaking out somewhere in between. But we're mindful that the valuation outcomes are pretty extreme. You can drive a truck through that range. So, we just have to be mindful of some of those sensitivities when we think about what sort of rating we want to ultimately publish."

Tastytrade founder and CEO Tom Sosnoff said cryptocurrencies' cloudy future could be contributing to pressure on the stock:

"Robinhood's a business that is really commoditized, but it has something special in the sense that they have this virality that nobody else in the space has. ... And so, what's interesting about Robinhood is: Can they reach that valuation, and how fast can they reach it? And I kind of think [Wednesday's] move was something a little different that a lot of people aren't talking about. I think that there was some regulatory clarity around crypto [Wednesday] with all the stuff that [SEC Chairman Gary] Gensler was talking about, and I think that the Street and even the meme stock players look at Robinhood potentially positioning themselves as a crypto powerhouse in addition to an option powerhouse. I mean, that's really their two major sources of revenue. And so, I think that had a little bit to do with [Wednesday's] rally."

Cramer, the host of CNBC's "Mad Money," raised questions about the share sale:

"The language of the prospectus is not exactly clear about how they can do this deal. I mean, you have to be double for a certain period of time. We need some answers here about how these insiders are able to sell. We need answers right now."