Oil giant Saudi Aramco reported a 30% jump in net income Tuesday, in a sign of a continued recovery from the previous year's oil market crash that saw full-year earnings for the state firm slashed in half.

In a release published Tuesday, the company said net income rose to $21.7 billion in the first three months of the year, up from $16.6 billion in the same period last year. 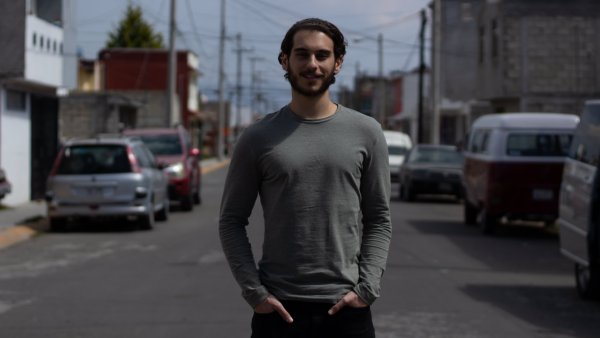 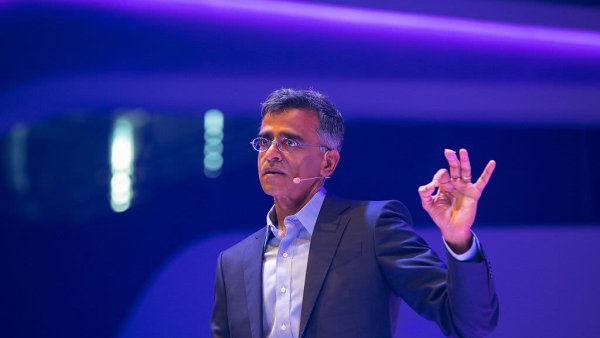 It beat some analysts' estimates of $17.24 billion, despite lower oil production in February and March. The figure nears the firm's net income level in the first quarter of 2019, which was $22.2 billion.

The company said free cash flow in the first quarter of 2021 was $18.3 billion, up from $15 billion over the same period last year.

Saudi Arabia's behemoth oil producer also maintained its dividend, with $18.8 billion due to be paid out in both the first and second quarter.

Aramco was forced to drastically cut its capital expenditure last year as the coronavirus pandemic hammered oil prices, and it "continues to explore plans to sell vital assets to raise funds," said Ellen Wald, president of Transversal Consulting and author of the book "Saudi, Inc."

"It cannot be ignored that the massive dividend commitment and the need to fund the Saudi government budget are weights on the company," Wald told CNBC on Monday. "That doesn't mean Aramco isn't well positioned, but no other major oil company has to deal with these burdens."

"Aramco maintains this because it has the cheapest costs of oil production in the world, with huge oil reserves and is very well managed," she added. "It has made the commitment to pay the dividend because the dividend is paid to the people of Saudi Arabia who own shares."

The earnings reflect a dramatically improved climate for oil markets since the first quarter of last year, when Aramco reported a 25% fall in net income as it grappled with the initial fallout of the pandemic and cratering global demand.

Aramco, like its global peers, has been navigating an uncertain oil price environment and unpredictable global economic recovery. The company described 2020 as "the most challenging year" in its history, and is now benefitting from the recovery in oil markets, with international benchmark Brent crude prices roughly double what they were this time last year. Refining and chemicals margins are also beginning to improve.

"The momentum provided by the global economic recovery has strengthened energy markets," Aramco President and CEO Amin Nasser said Tuesday in a company press release. He added that "some headwinds still remain," but said: "Given the positive signs for energy demand in 2021, there are more reasons to be optimistic that better days are coming."

A key focus for Aramco's future is how it plans to navigate the ongoing uncertainty by utilizing its balance sheet. The company has flagged significant asset sales over the past few months, most recently an announcement by the kingdom's Crown Prince Mohammed bin Salman in late April to sell 1% of Aramco to a "leading global energy company."

Aramco has been in talks to raise cash from other asset sales as well, including the $12.4 billion sale of its pipeline unit that could possibly free up cash to pay down debt. In mid-April, the company penned a the deal to sell a 49% stake in its pipelines to EIG Global Energy Partners, a U.S.-led consortium.

The new Shareek initiative, which means "partner" in Arabic, will enable the state-backed oil giant and Saudi petrochemicals firm SABIC, among other large domestic companies, to lead investments into the Saudi private sector worth 5 trillion riyals ($1.3 trillion) by 2030, by reducing dividends paid to the government. The initiative's goal is to helping the hydrocarbon-reliant kingdom diversify its economy.

Further details of how the program will work have not yet been announced.

The wider story, says Qamar Energy CEO Robin Mills, is "what Aramco is doing strategically in terms of supporting the Saudi economy." Mills told CNBC's "Capital Connection" on Tuesday that a sale of a company stake could possibly go to a Chinese or Indian entity. "The crown prince (has) been quite vague about this, probably deliberately so, about getting access to a foreign market."

Concerning the money that's intended to be put back into the Saudi economy, Mills said, "The $75 billion annual dividend is supposed to be sacrosanct until 2023. But what happens after then," he asked, "will the dividend then be retargeted toward more domestic investments?"

Saudi Aramco was the world's biggest IPO when it went public in December 2019, and listed around 1.5% of its shares on the local stock exchange, the Tadawul.