There are visions of sustaining doubleheaders that consist of fewer innings, a runner on base to start games that extend past nine innings and adding more teams to the postseason.

Commissioner Rob Manfred had lobbied for keeping 16 clubs in the playoffs and a best-of-three first round. That would help its media partners like AT&T-owned Turner Sports, which renewed its deal with the league for over $3 billion in June.

The thing is, to get all this done, Manfred and owners will need approval from their long-time adversary – the Major League Baseball Players Association (MLBPA). And striking another deal promises to be tricky given where the two sides could likely end up – another dispute over money.

In an interview with CNBC, MLBPA executive director Tony Clark said he's "cautiously optimistic" the two sides can strike a deal on the framework of a 2021 MLB season. 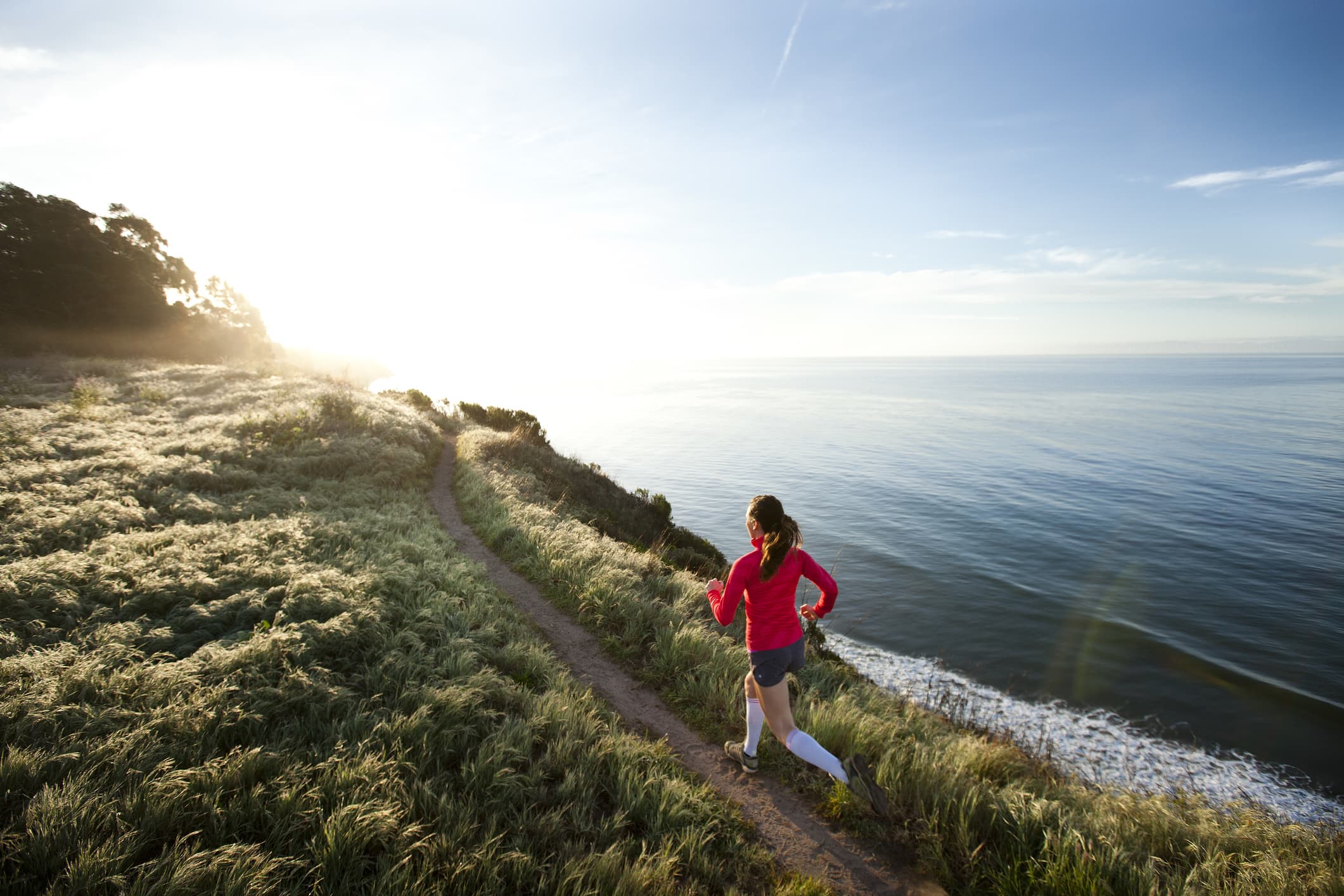 Exercise May Increase the Effectiveness of Your Covid-19 Vaccine, a New Study Found: Here's How to Get the Most Benefit 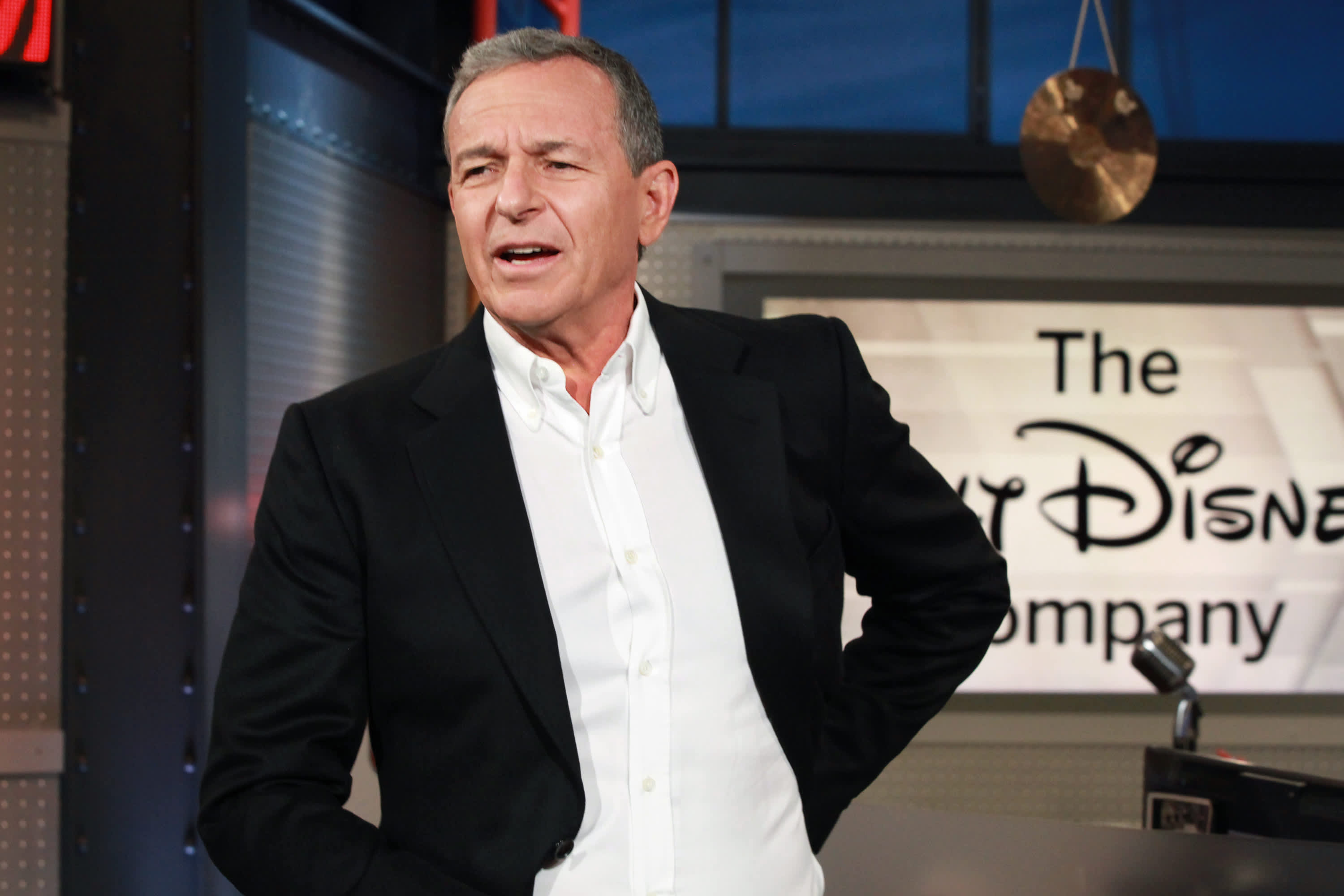 Who Will Be Disney's Next CEO? Here Are the Top Contenders to Succeed Bob Iger

Clark said players are "anticipating" arriving at Spring Training in preparation for the season. After completing the league's Covid-19 year, they project a full 162 games, and most importantly, a return to full salaries.

Clark added the union wants a "high level of transparency in the information and in our conversations" with the MLB, hoping once real talks start, both sides will negotiate privately "without there being a ticker on television highlighting each of them."

What are the issues?

The MLB wrapped up its 60-game season last month, crowning the Los Angeles Dodgers their first World Series title since 1988. The league used a bubble environment in Texas, allowing limited fans due to the pandemic.

In his media rounds at the World Series, Manfred projected teams suffered a combined $3 billion in operating losses due to Covid-19, since teams made little revenue without spectators.

Last month, Dodgers CEO Stan Kasten told CNBC the club alone lost over $100 million. "It's extraordinary," he said on Oct. 27 of the lost revenue. "It's certainly not anything that anyone could plan for. It's going to take years to catch up."

MLB clubs suffered massive layoffs due to lack of gate receipts, which Tom Ricketts, chairman and co-owner of the Chicago Cubs, projected was a $4 billion hit to MLB's roughly $10 billion revenue. And owners could look to players to take another pay cut to help offset losses.

This is where the MLB could have a problem.

Players agreed to a roughly $170 million tier system for their 2020 season salaries. The concern is MLB owners could try installing another system for 2021 and could threaten to, once again, stall another season around its collective bargaining agreement language.

Under the "Governmental Regulation–National Emergency" section of its CBA, Manfred has the power to "to suspend the operation of this contract during any national emergency during which Major League Baseball is not played."

That means owners could again use the pandemic as a national emergency, threaten to cancel games and tear up the agreement should players not agree to terms on a 2021 season, including possible pay cuts.

If that occurs, expect another fight similar to the one during the spring where media jabs were exchanged and that led to a Manfred-Clark face-to-face to save the season.

MLB would also risk those rule changes should they engage in another financial battle.

Clark said the MLBPA has had "informal dialogue" with MLB but declined to get into specifics of the conversation around the additions, saying more talks are needed.

However, behind the scenes, players appear to favor the seven innings for doubleheaders and starting extra innings with a man on second base. The feeling is the rule changes will lead to better health and recovery to combat an already long baseball year. Pitchers like keeping the universal designated hitter rule, too.

Expanding the postseason will take some convincing, though. There has already been criticism among baseball pundits of the idea since it dilutes the cherished pennant races.

Asked if MLBPA will be in favor of the rule changes when it holds its executive board meetings in December, Clark responded: "There is an opportunity to have a candid discussion and find common ground on most if not all of the issues."

In a statement, MLB deputy commissioner Dan Halem told CNBC, "Like all businesses that rely on public gatherings, the pandemic has upended our normal economics, and everyone associated with baseball is unfortunately feeling the effects of that.

"We view the players as partners in our business and this season was only possible because of productive collaboration between teams and players. We look forward to having positive dialogue with the players about how, together, we can take the field again in 2021 in a way that prioritizes health and safety and puts the industry in the strongest financial position possible for the future."

"I don't think it's practical for anybody to think there weren't losses last year," said Conway, who served as a special assistant under former MLB commissioner Peter Ueberroth.

"But as always, one of the questions between owners and players has been, 'Are these really cash losses or they paper losses? Is that revenue not offset someplace else?'"

Despite news of a possible vaccine, pandemic conditions will likely linger. That's why Conway predicts spring training will be delayed and followed by a 120-game season.

The decrease in games would allow for makeup days should Covid-19 again cause suspended games. Games could, once again, have limited spectators, so Conway said players may need to agree to another pro-rated system and extra money would be placed in an escrow account.

"They had a little bit of a model this year, and I think they would be looking at how far they can extend that model short of a full season next year," Conway said of MLB's 2020 Covid-19 agreement, which will expire at year's end.

Soon, Manfred will unveil a 2021 plan through his club owners. It's likely to include revenue opportunities and a more engaging game via the rule changes. It's clear Clark has his version, too, and it doesn't start will more salary reductions.