Macy's on Thursday reported a quarterly same-store sales decline of more than 20%, as consumers cut back their spending on clothes and accessories at America's department stores during the coronavirus pandemic.

The results, which come a week ahead of key Black Friday and Cyber Monday shopping events, signal a rocky holiday season for Macy's. The retailer has been closing unprofitable stores and investing more in its off-price business in a bid to boost sales. But it faces tougher competition from the likes of Target and Walmart, as they expand their apparel and beauty offerings, and consumers increasingly shift their spending away from the mall.

Macy's also potentially faces additional, temporary store closures because of the pandemic. It currently has a location closed in El Paso, Texas, due to rising Covid-19 cases there. 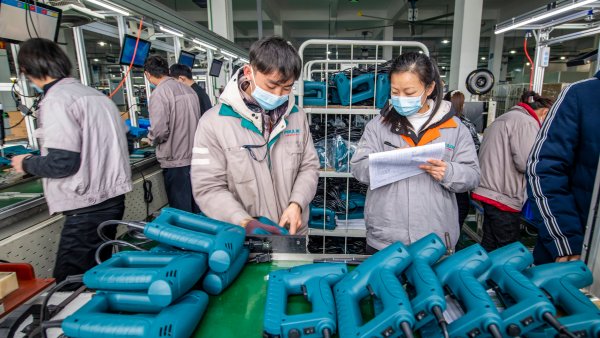 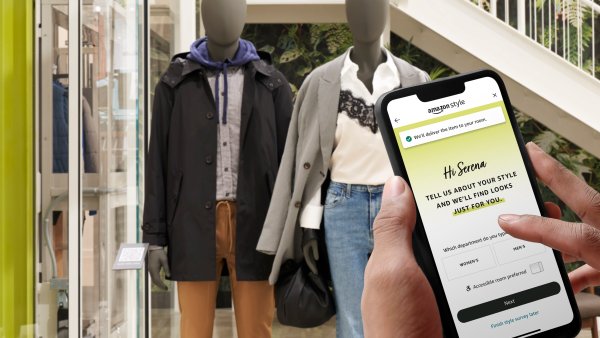 "Covid is surging again across the country," CEO Jeff Gennette said during a post-earnings call with analysts. "And that continues to impede our recovery."

Macy's said it expects its same-store sales of owned and licensed stores to decline by a low- to mid-20s percentage during the fall.

Its shares were down less than 1% in early trading.

Here's how the retailer did during its fiscal third quarter ended Oct. 31 compared with what analysts were expecting, based on Refinitiv data:

Net sales fell to $3.99 billion from $5.17 billion a year earlier. The latest quarterly results were ahead of analysts' estimates of $3.86 billion.

Same-store sales on an owned plus licensed basis were down 20.2%, while analysts had been calling for a 23.3% decline.

Digital sales grew 27%, but those gains weren't enough to offset losses at its stores. That also marked a deceleration from the second quarter, when e-commerce sales surged more than 50%.

"We're going to continue to grow very robustly [online], with double-digit growth," Gennette said in a phone interview. "But I do expect that it continues to taper off, as our stores come online and get stronger."

Gennette also said although customers have shifted to buying more casual apparel to wear around the house during the pandemic, Macy's home furnishings, jewelry and fragrance divisions generated double-digit sales growth compared with a year earlier.

Through the pandemic, many retailers have been forced to make cost cuts to stay afloat. In June, Macy's laid off 3,900 corporate workers, or roughly 3% of its overall workforce.

As of Wednesday's market close, Macy's shares were down about 47% this year, giving the company a market cap of $2.8 billion.