Major League Baseball on Thursday extended the administrative leave of Los Angeles Dodgers pitcher Trevor Bauer for at least another seven days as police continue investigating allegations that he sexually assaulted a woman in California.

The move comes as Bauer's merchandise has been removed from sale on the official Major League Baseball branded website operated by e-commerce company Fanatics and from the Dodgers' online store. 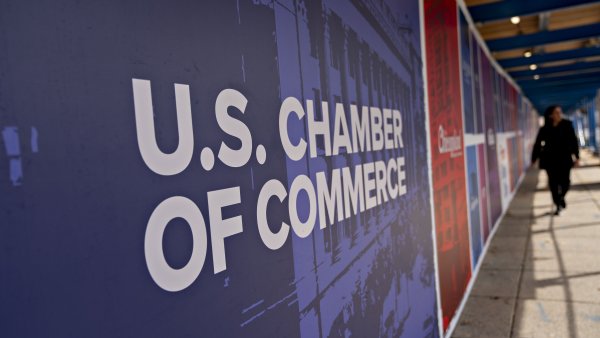 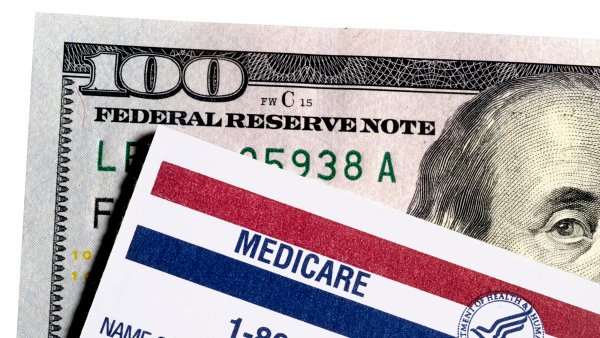 The 30-year-old pitcher, who denies wrongdoing, was placed on a seven-day administrative leave last Friday due to the probe, after the Dodgers insisted he would remain in their pitching rotation despite the woman's shocking claims.

"With the agreement of the Players Association, MLB has extended Trevor Bauer's placement on Administrative Leave for an additional 7 days, effective tomorrow," MLB said in a statement.

"MLB's investigation is ongoing," it said.

Bauer, who is one of the highest-paid players in baseball, will be paid during his leave but is not allowed to play. He has not been criminally charged.

The Dodgers declined to comment on the announcement. The team on Wednesday canceled Bauer's bobblehead night, which had been scheduled for Aug. 19.

Bauer's agents, Jon Fetterolf and Rachel Luba, in a statement, said, "We continue to refute [the woman's] allegations in the strongest possible terms and Mr. Bauer vehemently denies her account of their two meetings."

"Again, administrative leave is neither a disciplinary action nor does it in any way reflect a finding in the league's investigation," the agents said.

USA Today reported last week that shortly before Bauer was initially placed on administrative leave, a lieutenant with the Pasadena Police Department who is overseeing the criminal investigation said the probe "is bigger than we thought."

"We were looking into some things, and we thought we were nearing the end,'' Lt. Carolyn Gordon told USA Today. "We are not close to the end."

He joined the World Series champion Dodgers this year, inking a three-year contract that could ultimately pay him $102 million.

Bauer's leave was announced the same day that President Joe Biden hosted the Dodgers at the White House in honor of their series victory.

His accuser said in a recent application for a court-issued restraining order against Bauer that he had choked her into unconsciousness during two sexual encounters this spring. She also alleged that during one encounter he punched her repeatedly in the face and genitals, injuring her so badly that she was hospitalized.

She also alleges he engaged in sexual conduct that she had not agreed to during one of the encounters.

Bauer's agent Fetterolf, in a statement to CNBC last week, said, "Mr. Bauer had a brief and wholly consensual sexual relationship initiated by [the woman] beginning in April 2021. We have messages that show [the woman] repeatedly asking for 'rough' sexual encounters involving requests to be 'choked out' and slapped in the face."

Former Dodgers pitcher Dave Stewart told the team this week that he will not attend a celebration of the 40th anniversary of their World Series win in 1981 because of their failure to bench Bauer before MLB took action.

"The organization isn't what it was when we came through,'' Stewart told USA Today. "The Dodgers organization that I grew up in under the O'Malley family would never stand for that. The Dodgers should have stepped up in that situation, and they didn't. You've got to have character standards."

Correction: This story was updated with the correct spelling of Jon Fetterolf's name.