Reacting to news of the takeover agreement on Twitter, Dorsey posted a Spotify link to the Radiohead song "Everything In Its Right Place," and said Musk is the "singular solution I trust" to run the company he co-created in 2006.

"I trust his mission to extend the light of consciousness," he said.

On Monday, Twitter management accepted Musk's offer to acquire the company and take it private at $54.20 a share.

The deal has attracted both scrutiny and praise from a myriad of voices ranging from senior political figures to Twitter's own user base. 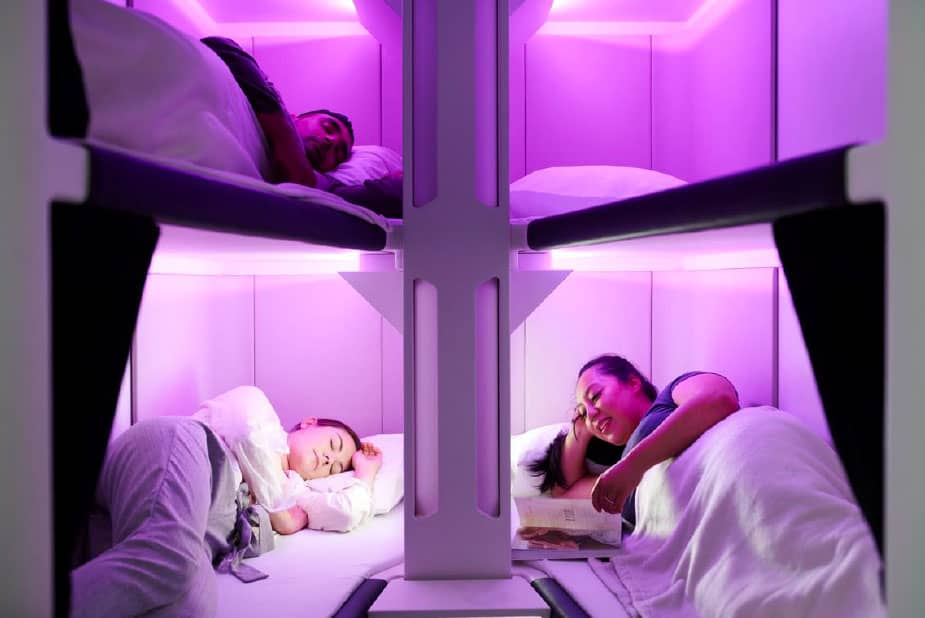 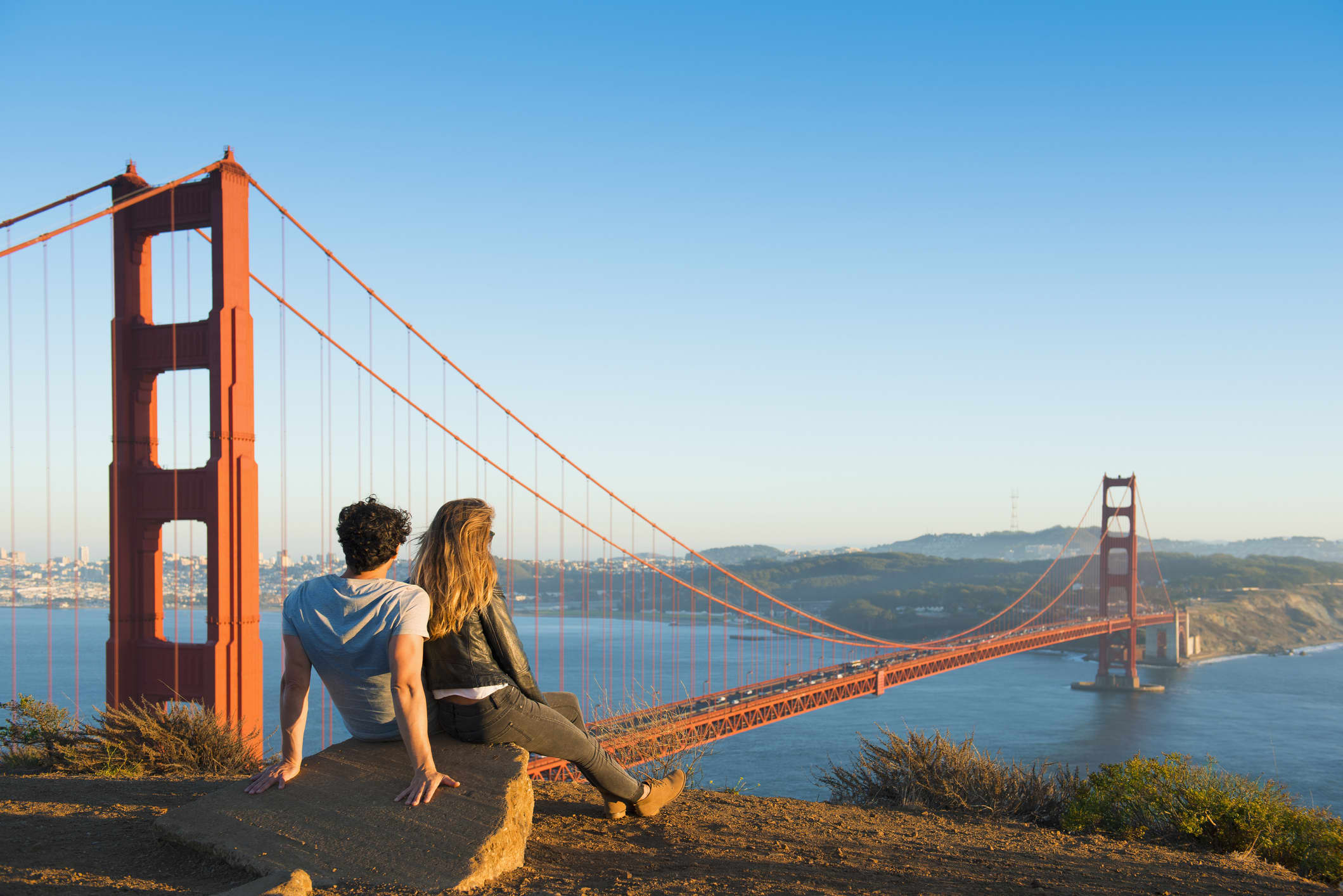 Here's How Much Money It Takes to Be Considered Wealthy in 12 Major U.S. Cities

While Musk and his supporters see the takeover as a return to free expression on the internet, critics are concerned it will give the world's richest man too much influence over online discourse.

Dorsey stepped down as Twitter's CEO last year and has since shifted his focus to solely managing his payments company Block, formerly known as Square.

The Silicon Valley entrepreneur said his "biggest regret" was how Twitter operated as a company.

"It has been owned by Wall Street and the ad model," Dorsey said. "Taking it back from Wall Street is the correct first step."

"In principle, I don't believe anyone should own or run Twitter," he added. "It wants to be a public good at a protocol level, not a company."

As far as the company goes, however, Dorsey says he's in favor of Musk running things.

"Elon's goal of creating a platform that is 'maximally trusted and broadly inclusive' is the right one," he said, thanking Musk and Twitter CEO Parag Agrawal for "getting the company out of an impossible situation."

"This is the right path... I believe it with all my heart," Dorsey added.

Dorsey, a vocal supporter of bitcoin, has previously envisioned the creation of decentralized social media protocols to address the problem of a handful of powerful tech companies controlling the most popular online services. An initiative called Bluesky was set up in 2019 with funding from Twitter to develop the standards to bring this vision to life.

On Monday, Bluesky issued a series of tweets clarifying its relationship with Twitter in light of Musk's deal to acquire the company.

Though backed by Twitter, Bluesky is an "independent company" and its funding from the tech giant is "not subject to any conditions except one: that Bluesky is to research and develop technologies that enable open and decentralized public conversation," the project said.