The House select committee investigating the Jan. 6 invasion of the Capitol announced Thursday it will move to refer former Trump advisor Steve Bannon for criminal contempt over his refusal to comply with a subpoena.

The select committee will convene Tuesday evening to vote on adopting a contempt report, Chairman Bennie Thompson, D-Miss., said in a press release. 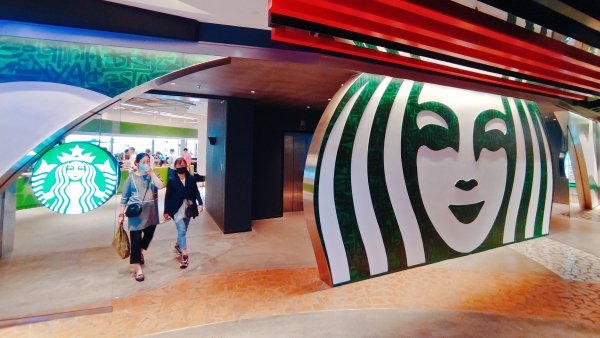 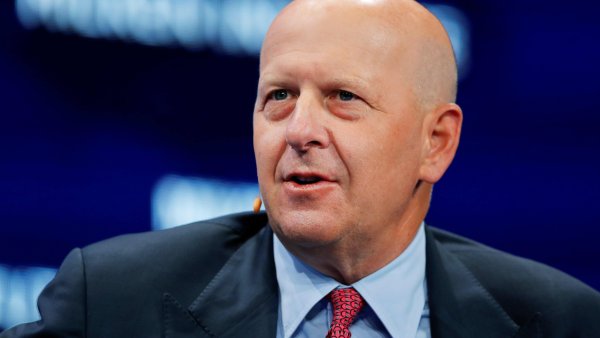 Bannon left former President Donald Trump's White House years before the Jan. 6 riot, when hundreds of Trump's supporters stormed the Capitol, temporarily stopping Congress from confirming President Joe Biden's victory in the 2020 election. Yet he remains a dominant figure in pro-Trump political circles and has continued to advocate for the former president.

Bannon is "hiding behind the former President's insufficient, blanket, and vague statements regarding privileges he has purported to invoke," Thompson said.

"We reject his position entirely," he said. "The Select Committee will not tolerate defiance of our subpoenas, so we must move forward with proceedings to refer Mr. Bannon for criminal contempt."

Spokeswomen for Trump and Bannon did not immediately respond to CNBC's requests for comment. Robert Costello, an attorney for Bannon who previously told the committee that Bannon planned to "honor" Trump's invocation of executive privilege, did not immediately provide comment.

The committee's next steps

The select committee, which comprises seven Democrats and two Republicans, is likely to vote to adopt a contempt report when it meets Tuesday evening. That report documents the failure of the witness to comply with the subpoena and includes the text of a resolution for the full House to hold that person in contempt.

If the House votes to adopt the contempt report, House Speaker Nancy Pelosi, D-Calif., will certify it to the U.S. attorney for Washington, D.C., who will then bring the matter before a grand jury.

Contempt of Congress is punishable by up to 12 months in jail and a fine.

The congressional subpoena to Bannon set an Oct. 7 deadline for him to produce a raft of documents to the investigators. But Thompson said last week that Bannon has refused to supply those materials.

The subpoena also instructed Bannon to appear Thursday for a deposition.

Their depositions, scheduled for this week, have been slightly postponed "as they continue to engage with our investigation," a select committee aide told CNBC.

Another scheduled deposition, this one of former White House communications aide Dan Scavino, was postponed because the service of his subpoena was delayed, the committee aide said.

The select committee "will use every tool at its disposal to get the information it seeks, and witnesses who try to stonewall the Select Committee will not succeed," Thompson said Thursday.

"All witnesses are required to provide the information they possess so the Committee can get to the facts," he added, noting that many other individuals are complying with the panel's subpoenas and producing materials within the deadlines.

A question of privilege

Last Friday, Costello sent the select committee a letter citing a message from Trump's counsel Justin Clark instructing Bannon not to produce any documents or testimony "concerning privileged material" in response to the subpoena.

"[W]e must accept his direction and honor his invocation" of it, Costello wrote in the letter, adding, "We will comply with the directions of the courts, when and if they rule on these claims of both executive and attorney client privileges."

Trump tried to assert executive privilege to withhold some of the documents sought by the Jan. 6 committee. In a statement Friday, Trump said he sent a letter to the U.S. National Archives and Records Administration "in defense of the Office of the Presidency."

U.S. Archivist David Ferriero then reached out to the White House, asking for Biden's views on his predecessor's assertion of privilege. After reviewing the requested documents and conferring with the Justice Department, Biden counsel Dana Remus replied that Trump's assertion is "not justified as to any of the documents," NBC News reported.

Instead, Biden instructed Ferriero to send the disputed pages to the select committee "30 days after your notification to the former President, absent any intervening court order."