Fed's Daly Says the Economy Is Strong, But It's ‘Way Too Early' to Tighten Policy

While she's encouraged by the economic progress, San Francisco Federal Reserve President Mary Daly told CNBC on Tuesday that it's still not time to change policy. 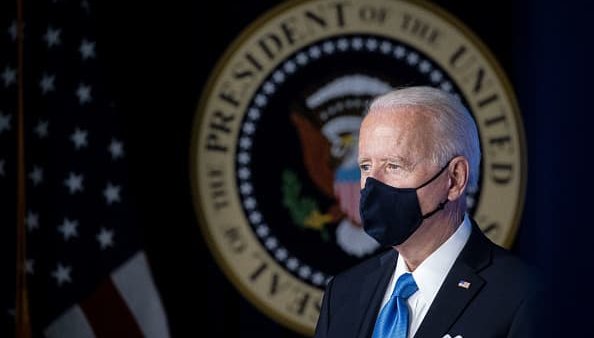 Biden to Wear Mask in Areas of U.S. Where New CDC Guidance Will Apply 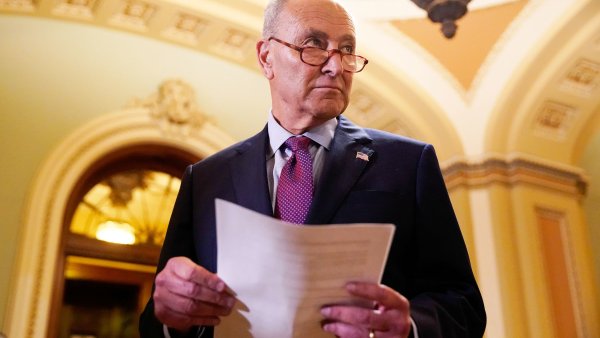 Fed officials have used "substantial further progress" as a benchmark for when they'll start considering first reducing the pace of their monthly asset purchases then, ultimately, raising interest rates.

Several central bank officials have said over the past week they believe it will be time soon to start discussing a reduction in the minimum $120 billion of bonds the Fed is buying each month. Minutes from last month's Federal Open Market Committee meeting also reflected the sentiment that discussions about tapering could occur in the months ahead.

But Daly said the public shouldn't interpret that as a sign that the Fed is ready to tighten policy.

"We're talking about talking about tapering, and that is what you want out of us. You want to be long-viewed here," she said. "But I want to make sure that everyone knows it's not about doing anything new. Right now, policy is in a very good place. Policy is supporting the American people."

Inflation fears have driven the discussion about the Fed pulling back some on its historically easy monetary policy. The Consumer Price Index surged 4.2% in April while prices also are rising sharply for a variety of items from used cars to gasoline to airline tickets.

Daly described herself as being "firmly in the transitory camp" when it comes to inflation.

Along with almost all of her Fed colleagues, she sees the current price pressures as the result of temporary supply bottlenecks that will ease as demand returns to normal, along with base effects of comparisons to where the economy was a year ago during the pandemic-induced economic shutdown.

She also sees "considerable momentum" in the economy but thinks that with 8 million people still unemployed and the pandemic remaining an issue, now is not the time for the Fed to pull back.

"Importantly, part of the boom we are seeing is supported by the accommodation we've taken to ensure that the bridge is long enough so that every American gets over Covid and can fully reengage," she said. "I think of it as really good news but it's way too early to declare victory."