Countries suspending the use of AstraZeneca's Covid vaccine appear to responding to citizens' personal fears, not scientific data supporting such a step, Dr. Ezekiel Emanuel told CNBC on Tuesday. 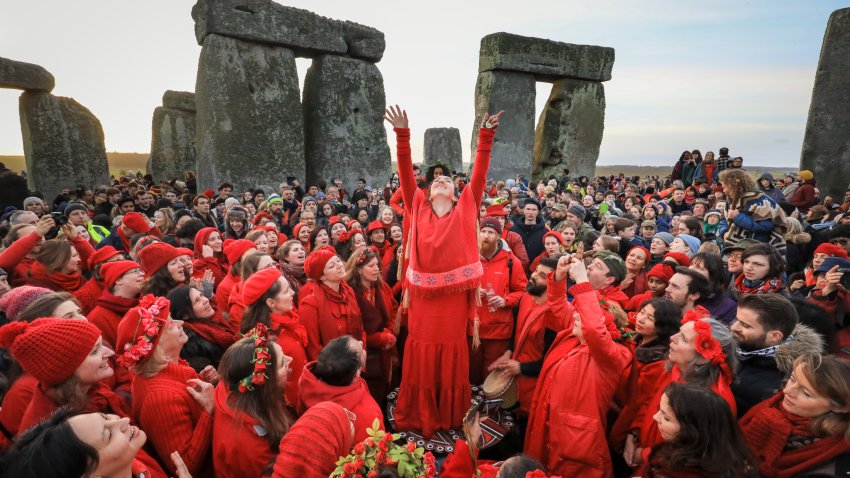 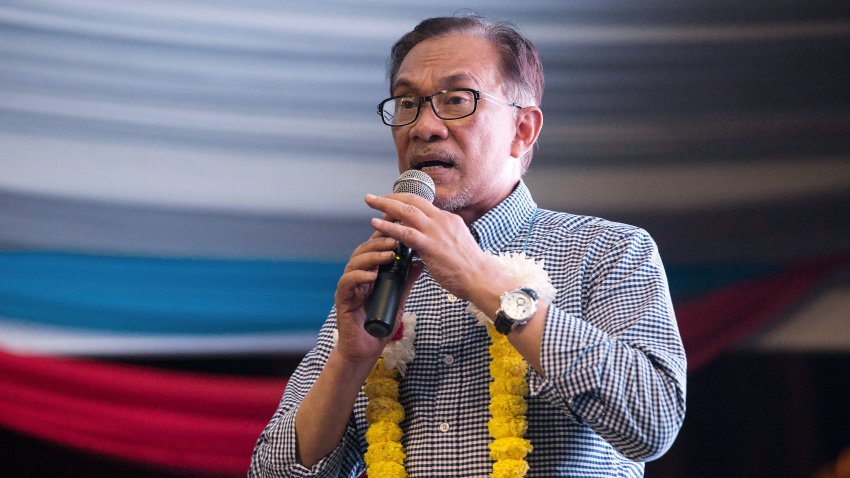 Germany, France and a growing list of other European nations have in recent days paused the use of AstraZeneca's vaccine, developed alongside the University of Oxford, over blood clot concerns.

AstraZeneca's two-shot vaccine has not been authorized in the United States. Only the two-shot Covid regimens from Pfizer and Moderna and the one-dose vaccine from Johnson & Johnson have received clearance by the FDA for emergency use in the U.S.

"It may be that ... the governments are trying to respond to people's worries about the vaccine and not necessarily the data," Emanuel, a former Covid advisor to President Joe Biden, said on "Squawk Box." "Actions don't necessarily follow the data. They follow more emotional responses to these kind of things," added Emanuel, a bioethicist and oncologist who serves as vice provost for global initiatives at the University of Pennsylvania.

Countries that have halted the administration of AstraZeneca's vaccine say the move is temporary while they investigate a potential link between the shot and possible increased risk for blood clots. Some analysts worry the decisions could permanently damage the vaccine's reputation and, by extension, the public's willingness to take it even if no connection is found.

AstraZeneca has defended its vaccine, saying in a statement Sunday that it's reviewed safety data from the more than 17 million people across the European Union and the U.K. who have received its vaccine. The company said it found "no evidence of an increased risk of pulmonary embolism, deep vein thrombosis (DVT) or thrombocytopenia, in any defined age group, gender, batch or in any particular country."

As of Sunday, AstraZeneca reported 15 incidents of DVT and 22 occurrences of pulmonary embolisms in people who have taken its Covid vaccine.

"The data aren't overwhelming," Emanuel said, explaining that because the vaccine is now being given widely to people, without a control group like in a clinical trial, it's difficult to know whether the blood clots in recipients were caused by the shot or mere coincidence.

"Remember, if you're giving it to a lot of old people, there are going to be a lot of other health problems that those people have and sorting out what's the vaccine from what is the background condition is a challenge," said Emanuel, who also worked as a health advisor to former President Barack Obama. "We're not seeing an increase in terms of the proportion over what we would expect given the patient population that is getting the vaccine," Emanuel added. "Getting to the bottom of that is going to be the critical issue."

Europe's drug regulator approved the Oxford-AstraZeneca vaccine in late January. Moderna's vaccine was authorized for use in the EU earlier that month. The jointly developed vaccine from Pfizer and BioNTech received the green light in the bloc in December. On Thursday, Johnson & Johnson's vaccine became the latest to receive authorization from the EU.

The pause in administering AstraZeneca's vaccine in some countries comes at a critical juncture in the pandemic. Some European nations, like Italy, are seeing an uptick in new coronavirus cases and putting tighter public health precautions back in place.

However, only about 9% of people 18 years old and above in the EU and European Economic Area have had at least one Covid shot, according to the European Centre for Disease Prevention and Control. About 4% of the vaccine-eligible population is fully vaccinated, per ECDC data.

For comparison, 27.5% of the 18-and-up U.S. population has received at least one dose of a coronavirus vaccine, with 14.8% fully vaccinated, according to the Centers for Disease Control and Prevention.

"It is a big worry that Europe just doesn't have that many people vaccinated," Emanuel said, especially given the presence of emerging virus variants. "It's another reason that we have to be worried about the situation of Covid in other countries, not just in the United States. Obviously, we have to get a handle on vaccinating people in the U.S. ... but we do need to be concerned about other countries."

The coronavirus situation in Europe is not necessarily predictive of what will happen in the U.S. anymore, Dr. Scott Gottlieb told CNBC on Monday.

"I don't think the conditions in Europe and the situation in Europe is necessarily predictive anymore of what's going to happen here because we have much more immunity in our population both from prior infection — which they have as well — but also now from vaccination," added Gottlieb, a board member of Pfizer.