The pan-European Stoxx 600 closed up by 0.3% provisionally, boosted by a 3.7% surge in mining shares. At the opposite end, Europe's basket of travel and leisure stocks dipped around 1.1%. 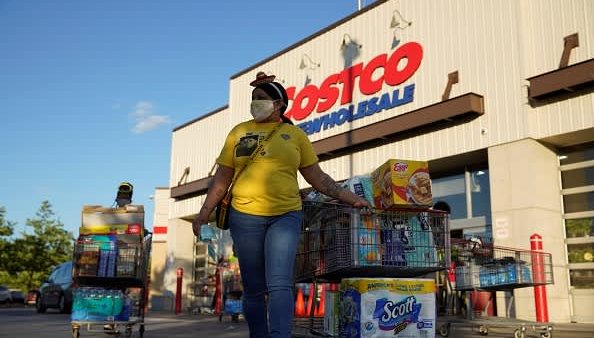 Cramer Says He Plans to Own Costco for the Long Term. Here's Why 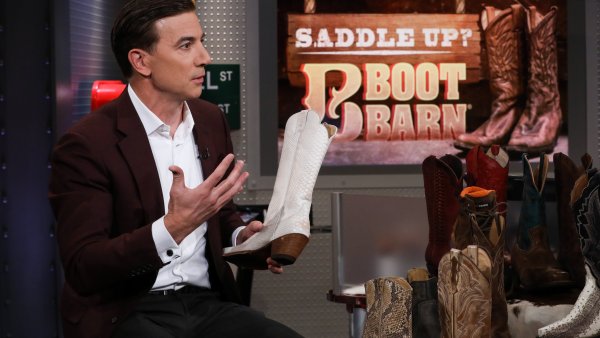 The consumer price index jumped 6.2% from a year ago, well above the 5.9% estimate from economists polled by Dow Jones. On a monthly basis, the CPI increased 0.9% against the 0.6% estimate.

Earnings in Europe on Thursday came from Bilfinger, Delivery Hero, Merck, RWE, Siemens, Aviva, Tate & Lyle and Burberry, among others.

Siemens beat sales and profit expectations for the quarter and projected further profitable growth as it expects supply chain bottlenecks to ease in 2022. Shares of the German industry group climbed 2.8%.

Auto Trader was the biggest climber on the Stoxx 600 by mid-afternoon deals, surging 14.3% after the British car advertiser delivered strong forward guidance.

At the bottom of the European blue chip index, British chemicals maker Johnson Matthey plunged 18.6% after announcing plans to exit its battery materials business along with the departure of its CEO, while warning on annual results.

On the data front in Europe, U.K. GDP grew by 0.6% in September, the Office for National Statistics said Thursday, while figures for the previous months were revised downward, leaving the economy still 0.6% smaller than it was in February 2020 before the country's first Covid-19 lockdown.