Choppiness Will Dominate Stocks, Bitcoin and SPACs Through Next Month, Market Bull Predicts

The trading week may have started on a high note, but one market bull warns that investors shouldn't get too comfortable because there's more near-term turbulence ahead.

National Securities' Art Hogan predicts it will affect everything from stocks to bitcoin to SPACs until the end of June. 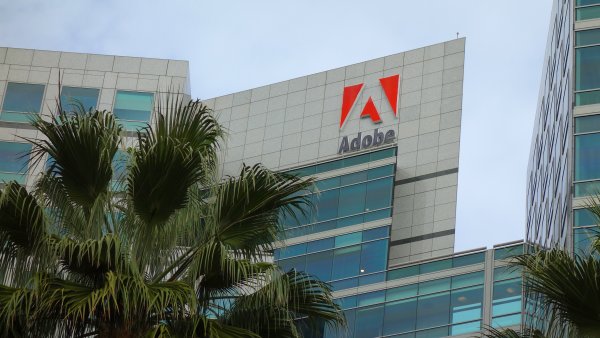 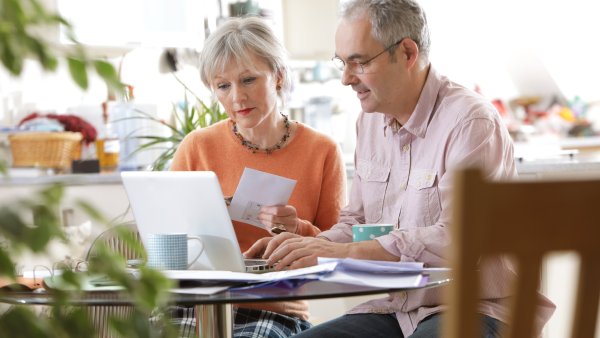 Big Savers May Boost Their Retirement Stash With This Option

"The month of May and certainly the month of June likely will be very similar in their patterns: choppiness on an intraday basis, but flat at the end of the month," the firm's chief market strategist told CNBC's "Trading Nation" on Monday.

Despite the wild swings, Hogan notes that the stock market has held up pretty well. The Dow is up about 2% tis month, the S&P 500 is virtually unchanged and the tech-heavy Nasdaq is down 2%.

"It has basically been flat," he said. "That flat is probably a good thing because we've had a great deal of volatility."

Hogan cites inflation jitters as a key reason for the sharp moves.

"Whenever we get the greatest volatility, it seems to be around reports on inflation — whether it was the CPI which came in hot a couple of weeks ago [and] the PPI," said Hogan. "This week, we get the [core] PCE."

He also says stretched valuations and speculative excesses in the reopening trades, technology, SPACs, EV and crypto are contributing to the wild swings. Hogan anticipates the adjustments are critical because the assets ran so far, so fast.

And now, there may be a light at the end of the tunnel.

'Green light to get back into the market'

For now, Hogan believes it's a stock picker's market. He advocates owning equal parts cyclicals and growth in a long-term portfolio and would avoid making aggressive trades — even if risk assets get rocked again.

"Once we get a better handle on directionality of inflation, meaning what some of the inflation numbers look like sequentially on a month-over-month basis, and if we don't see massive increases, I think it will be a green light to get back into the market," added Hogan.

Fast-forwarding to year-end, he predicts the S&P 500 will likely exceed his official year-end target of 4,300. He put it out in the beginning of the year, and it was based on an S&P EPS earnings estimate of about $186.