Bitcoin Briefly Tops $40,000 for First Time Since June as Cryptocurrency Rallies After Sell-Off

Bitcoin surged above $40,000 for the first time in nearly six weeks on Monday as sentiment turned bullish following a recent sell-off. 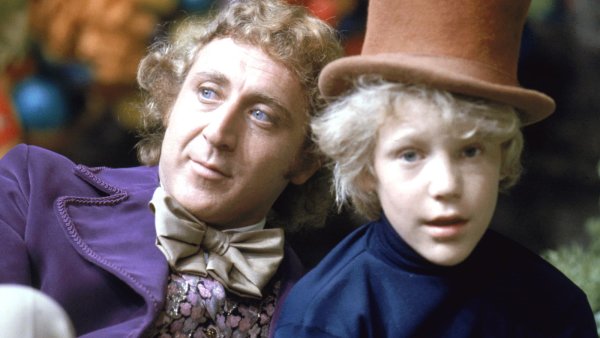 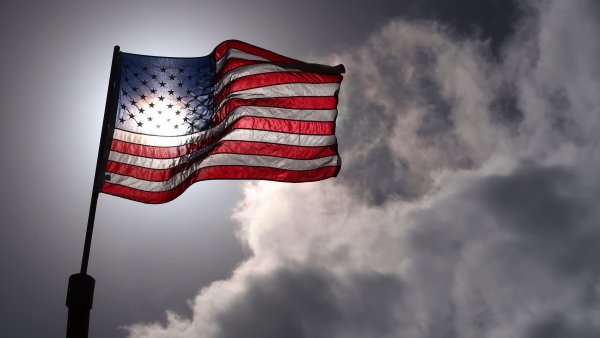 Questions Remain Over Whether the ‘America First' Policy Has Ended, Says Think Tank

Amazon on Friday confirmed it is looking to add a digital currency and blockchain expert to its payments team, suggesting it could be taking a closer look at bitcoin and other cryptocurrencies.

"Notwithstanding our interest in the space, the speculation that has ensued around our specific plans for cryptocurrencies is not true. We remain focused on exploring what this could look like for customers shopping on Amazon," an Amazon spokesperson said in a statement to CNBC.

The moves in the cryptocurrency's price comes after bitcoin recently fell below $30,000 after a global sell-off in stocks, sparking fears that it could plunge even further.

Bitcoin mining is the energy-intensive process of creating new coins, which involves solving complex math problems. The computational power required to do so also consumes a lot of energy.

"The Chinese trading day has opened up, and the Elon/Jack/Cathie talk was super bullish," said Alex Brammer of Luxor Mining, a cryptocurrency pool built for advanced miners.

Top investor and author Charles Ellis talks meme stocks, crypto and how anyone can beat the market

Gundlach says the bitcoin chart looks pretty scary here, and he wouldn't own it

These bullish moves have also contributed to a so-called "short squeeze," according to bitcoin mining engineer Brandon Arvanaghi.

Investors who short bitcoin are betting that the price will fall further. But if the price goes higher, these investors look to cut losses and exit their short positions, which helps to push the price even higher.

"I think the extent of the jump was probably driven by over-leverage shorts," Vijay Ayyar, head of business development at cryptocurrency exchange Luno, said.

Meanwhile, some of the issues that have weighed on bitcoin's price have begun to clear up. Over the past few months, China has renewed its crackdown on cryptocurrencies targeting mining and trading. And concerns over the carbon footprint of bitcoin mining are starting to wane.

Luxor Mining's Brammer said the uncertainty around the environmental impact of mining and the Chinese regulatory concerns have "worn off."