A Year Since Covid First Emerged in China, the World Battles Its Deadliest Surge Yet

It's been a year since Chinese health authorities said they were investigating a small cluster of pneumonia-like cases with an unknown cause linked to a seafood market in Wuhan.

The virus has now infected more than 85.1 million people across the globe and has killed nearly 1.9 million — counts that are likely lower than official tallies show, global health officials say.

"As people around the world celebrated New Year's Eve, 12 months ago a new global threat emerged. Since that moment, the Covid-19 pandemic has taken so many lives and caused massive destruction to families, societies and economies all over the world," World Health Organization Director-General Tedros Adhanom Ghebreyesus said in a video address on Wednesday.

The coronavirus is still surging, but not as much in countries that were forced into early lockdowns at the beginning of 2020 to contain the disease. China has reported a weekly average of two Covid deaths a day, while the U.S. is reporting an average of 2,637 daily deaths, according to a CNBC analysis of data compiled by Johns Hopkins University.

Three countries — the United States, India and Brazil — account for nearly half of the globe's confirmed cases, according to Hopkins. 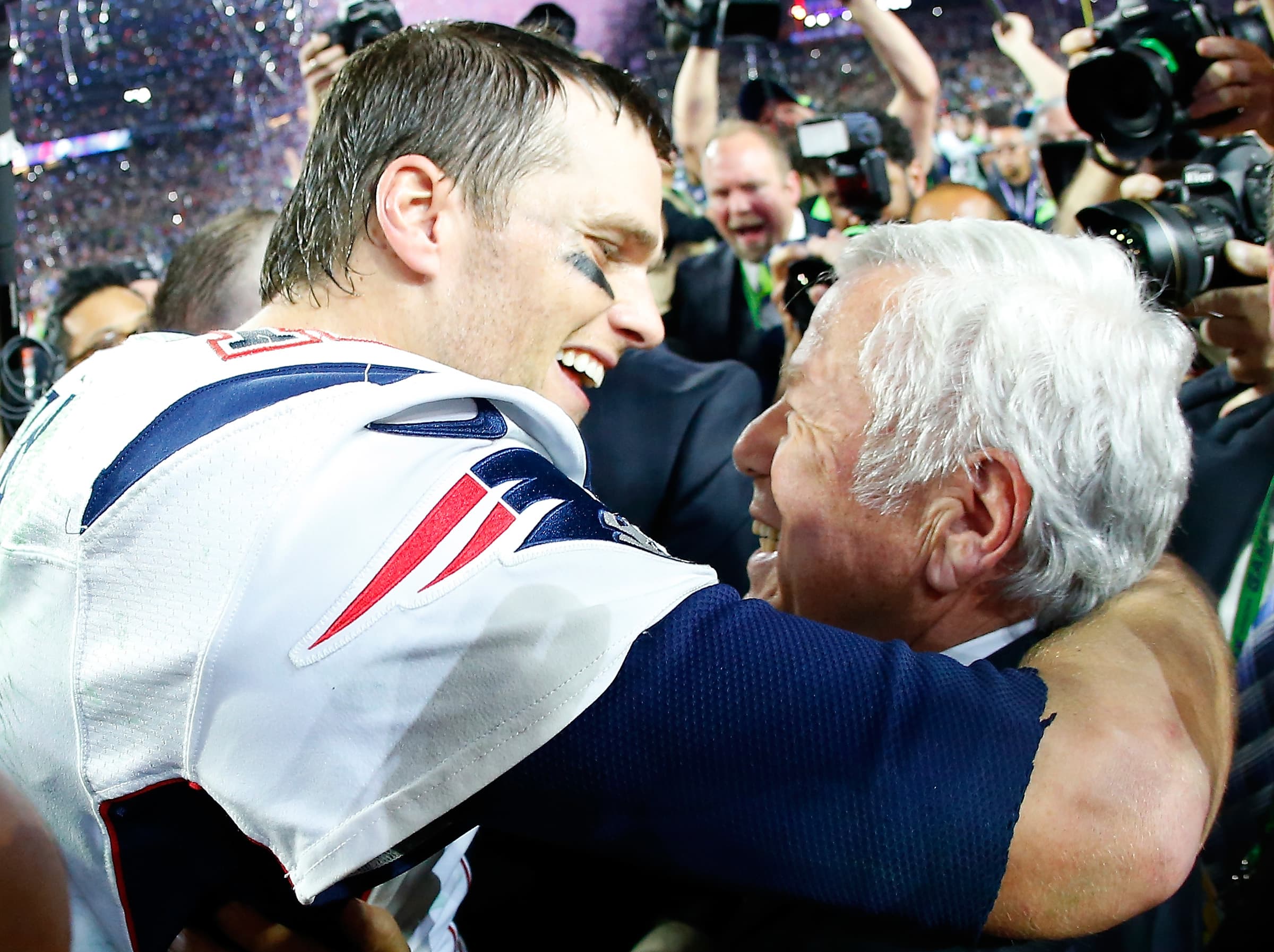 Robert Kraft Wants Tom Brady to Retire With the Patriots 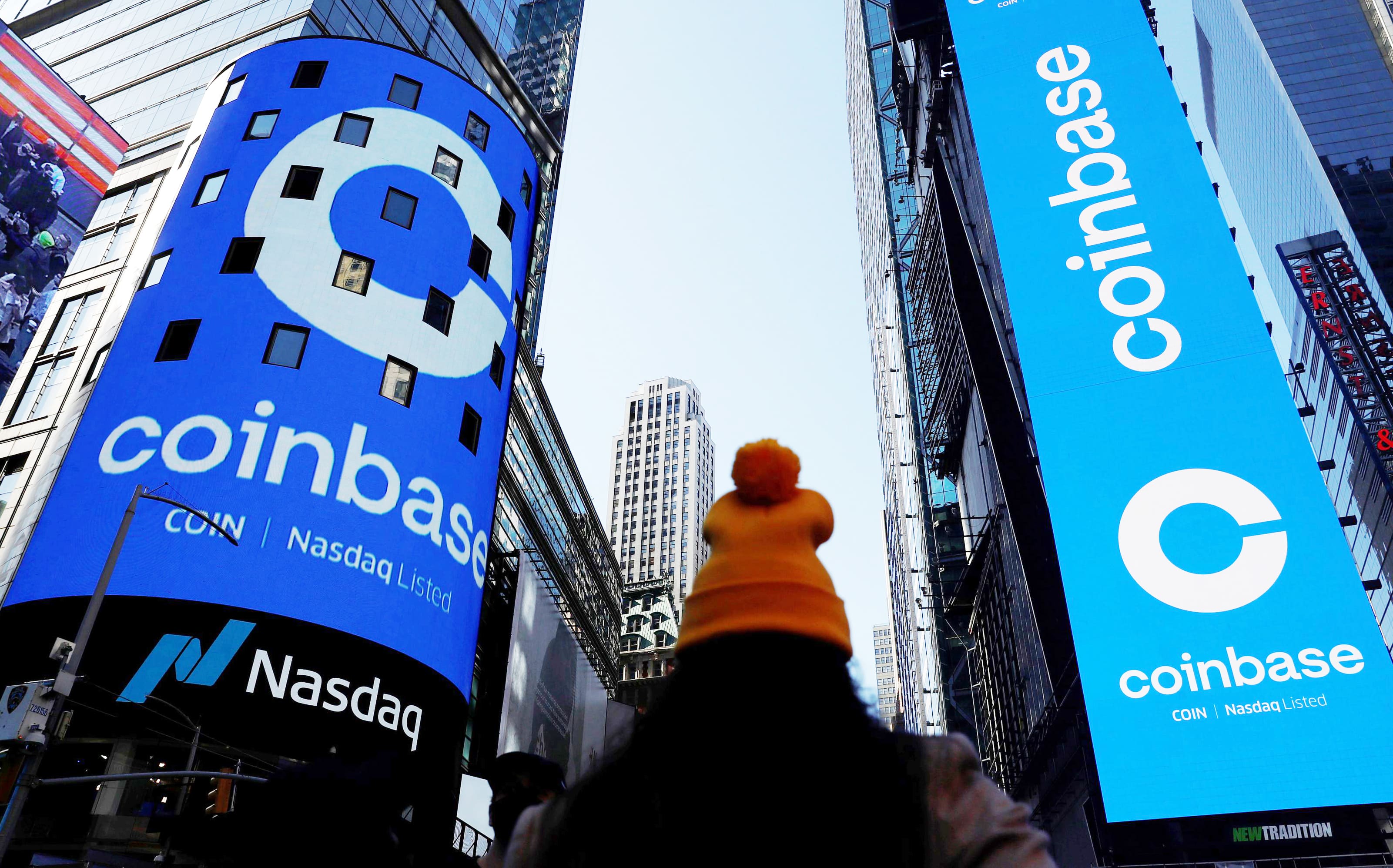 Hospitals in America, having built an arsenal of new techniques to treat severely ill patients over the course of the pandemic, are still being overrun. Many are facing shortages of health-care workers and space. In Los Angeles County, where demand for intensive-care unit beds exceeds supply, at least one person dies of Covid every 10 minutes, county officials said Wednesday.

More than 77,572 Americans died from the coronavirus in December alone, the deadliest month of the pandemic in the U.S. Now, officials are tracking a new, more contagious variant of the virus that's threatening to make the situation in the nation's hospitals worse.

There's some hope for the new year: Vaccines made at unprecedented speeds from Pfizer and Moderna are starting to make their way to people, with more on the horizon.

"I mean, from a public health standpoint, we really got into some significant pain and suffering and death," White House coronavirus advisor Dr. Anthony Fauci told NBC's "TODAY" show on Thursday. "The good news is that science has and will come to the rescue by getting us vaccines."

[Read more: A timeline of the insidious path the coronavirus took around the world to kill more than 1 million]

Even then, Fauci has predicted that there won't be enough shots for everyone until late March or early April if all goes well. The initial vaccine doses that have already been shipped have been slow coming so far.

The U.S. missed its goal of vaccinating 20 million people against the coronavirus by the end of 2020. According to the Centers for Disease Control and Prevention's latest count, about 13.1 million doses of Pfizer's and Moderna's two-dose vaccines have been distributed across the country as of Wednesday, but just 4.2 million or so shots have been given to people.

"Obviously, it didn't happen, and that's disappointing," Fauci said Thursday of the slow vaccine rollout. "Hopefully, as you get into the first couple of weeks in January, the gaining of momentum will get us to the point where we want to be."

Fauci said earlier in the week that he's concerned the outbreak could also roll over into January as people travel back home after Christmas. The Transportation Security Administration screened 1.3 million passengers at U.S. airports Sunday, the highest number since Covid halted travel in mid-March.

The most recent surge has grown so "out of control," it's made it difficult for public health departments to isolate cases through contact tracing, the infectious disease expert told CNN last week. Now that the holidays are over, people should avoid congregating in groups to avoid making January worse than December, he said.

"Hopefully, as we look forward to 2021, as we get well into the year with a combination of vaccines and proper adherence to public health measures, we can end this thing and crush it, the same way we have done to other outbreaks like polio, and measles, and other important infectious diseases," Fauci said.

Correction: Fauci's prediction for having enough shots for everyone are for late March or early April of 2021. An earlier version had the wrong year.