Temple has called Moshe Porat the "mastermind" of a scheme to get Fox's online MBA to the top of the U.S. News and World Report rankings. Porat has sued the school for defamation.

The former dean of the Fox School of Business at Temple, who was ousted after investigations found the school manipulated data to become the number-one-ranked online MBA program in the country, is being charged with federal crimes.

Moshe Porat has been indicted on one count each of conspiracy and wire fraud, according to the federal indictment unsealed Friday. Porat's lawyer issued a statement Friday vigorously denying the charges.

Two other Temple administrators are named in the indictment and face charges: Isaac Gottlieb, a statistics professor, and Marjorie O'Neill, who submitted data to magazines that rank college programs.

Temple's online MBA was ranked the top program in the nation by U.S. News and World Report starting in 2015, the first time online MBA programs were ranked by the magazine. And it stayed number one for three more years -- a lucrative rank used to attract prospective students and win donations to the Fox School of Business.

Fox kept 87% of the revenue generated by its online MBA program, the indictment says.

But that number-one rank was built on faked data, several investigations have since found. 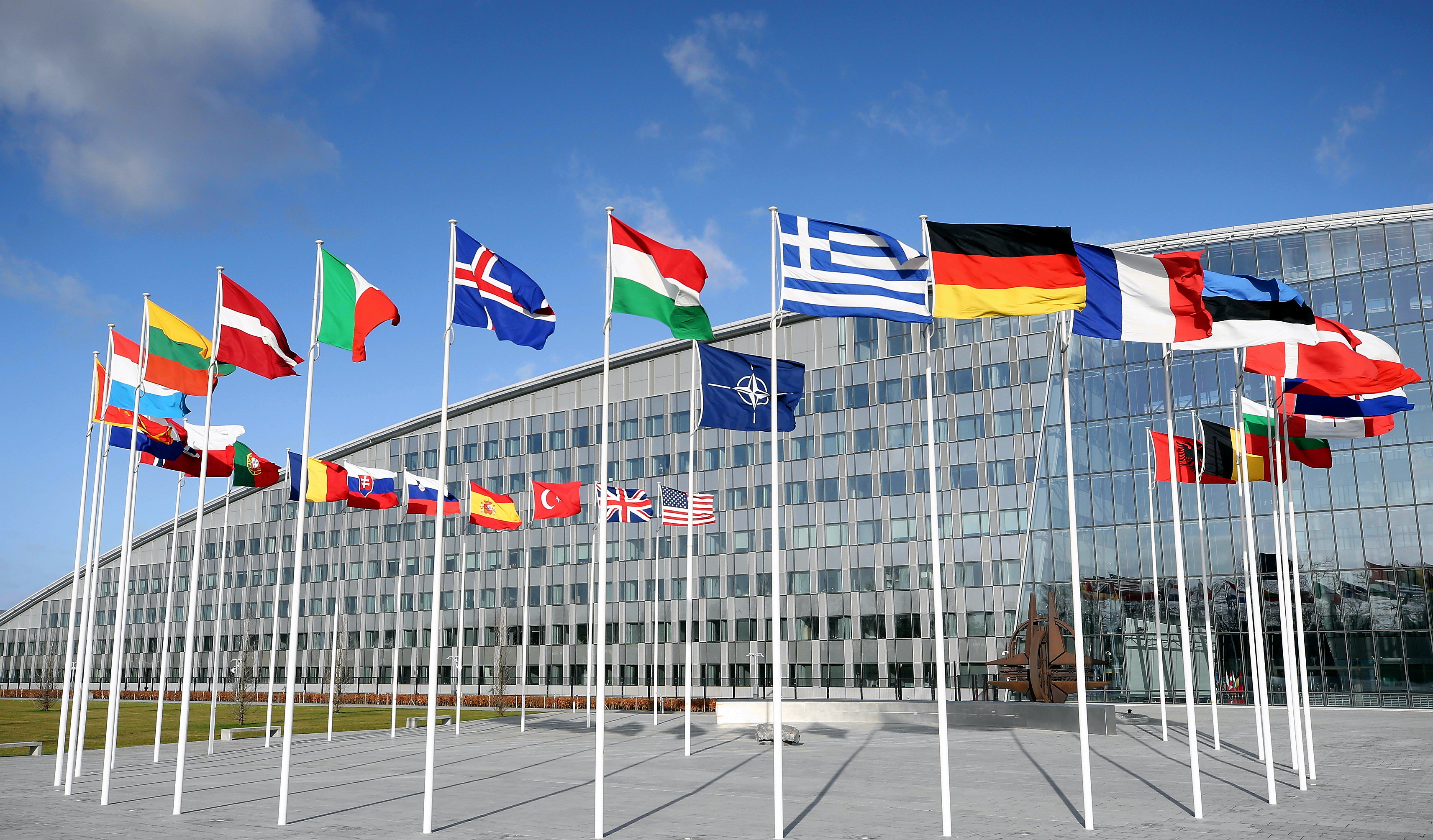 Porat, Gottlieb and O'Neill falsified how many students had taken standardized test scores to get in, faked incoming students’ GPAs, made it appear the college was more selective than it was and lowered how much its graduates owed in loans, according to the indictment.

Those findings are similar to those of other investigations of Fox.

The indictment also claims Fox manipulated data in its part-time MBA program, conflating its data with other programs to drive better rankings. That program had climbed from No. 53 in the U.S. News list in 2014 to No. 7 in 2017, the indictment reads.

In 2018, U.S. News called the Fox online MBA data false and stripped the school of its rankings. In the aftermath, Temple had to pay the U.S. Department of Education $700,000. The school also settled a class-action suit brought by affected students and offered $250,000 in scholarships to students enrolling in those programs in coming years.

Temple also asked Porat, who was then dean of the Fox school, to resign. In later court filings, Temple called Porat the "mastermind" of the rankings fraud, The Philadelphia Inquirer has reported.

After learning -- from O'Neill -- that U.S. News didn't audit the data reported by schools, Porat hand-picked a small group of employees to focus on the rankings, the indictment says.

The group included statistics professor Gottleib, who reverse-engineered the magazine's criteria, the indictment claimed. Porat also appointed O'Neill to be the sole person submitting data to the magazine, telling administrators that he didn't want a large group of people to have access to the data.

“He conceived it, controlled it and kept it hidden, only to try later to cover it up,” attorney Carolyn P. Short wrote in court papers quoted by the Inquirer. “M. Moshe Porat bears personal responsibility for the Fox School’s intentional submission of false ranking data.”

Porat is still a tenured professor at the school earning $316,000 a year, though he has not taught a class or published scholarly research since 2018, the indictment says.

Porat has said he was scapegoated by Temple, and sued the school for defamation. That suit is on hold due to the criminal indictment.

His lawyer issued a statement Friday. “We are disappointed that, after cooperating with the government in its investigation, the United States Attorney’s Office decided to bring these charges, which Dr. Porat vigorously denies," read the statement by Michael A. Schwartz.

"Dr. Porat dedicated forty years of his life to serving Temple University, first as a faculty member, and ultimately as Dean of the Fox Business School, and he did so with distinction," the statement read. "He looks forward to defending himself against these charges and to clearing his name."

Temple said in a statement Friday that the university could not comment on the indictment, but would cooperate with any investigation.

The school also said discovering in the ongoing defamation suit had "uncovered facts previously unavailable to the university."

"This new information confirms Temple’s decision to remove Porat as dean of the Fox School of Business in July 2018," the statement read.