The office of Auditor General Eugene DePasquale has been investigating the business shutdown waiver program amid complaints it was managed unfairly.

Pennsylvania’s chief fiscal watchdog on Tuesday criticized a state program under which businesses could seek permission to operate during Gov. Tom Wolf’s pandemic shutdown, saying waivers were granted inconsistently and with little transparency and comparing the process to a “Keystone Kops routine."

The office of Auditor General Eugene DePasquale has been investigating the business shutdown waiver program amid complaints it was managed unfairly. The audit has not yet found evidence that political considerations played a rule in which businesses got waivers and which ones were turned down, but that part of the investigation is ongoing, DePasquale said.

What's already clear, he said, is that the program created an uneven playing field for businesses across Pennsylvania. 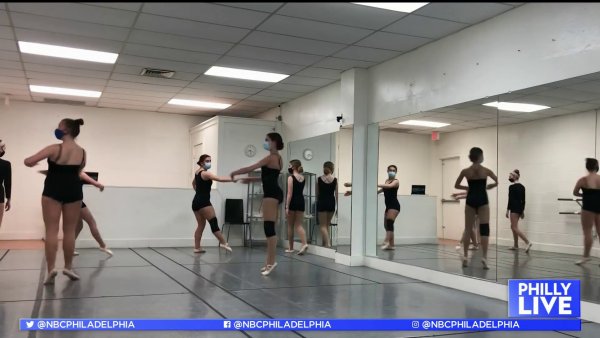 Art and Science With a ‘Twirl' for These Young Dancers 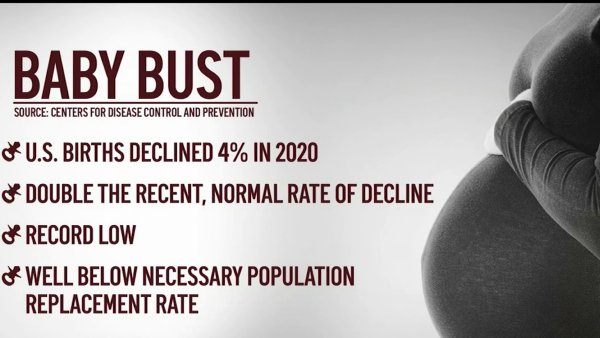 “The waiver program appeared to be a subjective process built on shifting sands of changing guidance, which led to significant confusion among business owners,” DePasquale said at a virtual news conference.

In March, Wolf closed businesses deemed “non-life-sustaining” to help slow the spread of the coronavirus, but established a waiver program run by the Department of Community and Economic Development under which tens of thousands of businesses applied to remain open during the pandemic.

DePasquale, a fellow Democrat who is running for Congress this year, said program guidelines were formulated by the governor's office and changed repeatedly; the decision to grant or deny a waiver often depended on which staffer was making the decision; and, for more than 500 businesses, the department changed its waiver decisions without ever giving a reason why, rescinding some approvals while approving others that had been rejected.

Economic development officials suggested to state auditors that some of the department’s decisions to grant or deny a business waiver were later changed by the governor’s office, DePasquale said. He said his auditors are seeking to confirm that.

“If they were, we would want to know the rationale for why,” DePasquale said.

She said a fraction of the department's waiver decisions required “correction" through the program's quality assurance process, noting a few businesses misrepresented themselves on their applications.

The National Federation of Independent Business, which has been critical of Wolf's business shutdown, called the waiver program a “travesty" that was unfair in its application.

“It sounds like if you knew someone in a position of power or got the right person on the phone you may have received a waiver, but another business in a similar circumstance was denied. This is outrageous because it damaged people’s livelihoods, resulted in many job losses, and may have ultimately led to businesses closing for good,” said Gordon Denlinger, the small business association’s state director.

A federal lawsuit filed in May alleges, in part, that the waiver program was unconstitutional because it allowed some businesses to operate during the pandemic while forcing nearly identical businesses to shut down.

U.S. District Judge R. Barclay Surrick, an appointee of President Bill Clinton, has allowed the lawsuit to proceed, writing he “cannot ascertain any reason why plaintiffs were treated differently from their nearby competitors.”

A second federal judge, U.S. District Judge William Stickman IV, an appointee of President Donald Trump, also cited the waiver program in a recent ruling that found Wolf's business shutdown to be unconstitutional. The Wolf administration has appealed the decision.

Testifying as part of that lawsuit, Neil Weaver, a top official in the Department of Community and Economic Development, said the governor’s office shut it down after two weeks in part because too many rejected businesses were reapplying, using keywords that would make it more likely they’d be approved.

“So the fact that applicants were getting better at filling out the applications became a problem; so, in part, due to that, you shut down the waiver system altogether?” a plaintiffs’ attorney asked him.

Weaver also acknowledged the state changed the definition of “life-sustaining” and “non-life-sustaining” some 10 times from March to May -- including after the state stopped accepting waiver requests, leaving shuttered businesses that thought they met the revised program requirements no way to reopen.

Wolf has said he has no intention of ordering a statewide business shutdown again, but DePasquale said that improvements will have to be made to the waiver program if it's needed again.

“We can’t have this Keystone Kops routine again,” he said.