Did Detectives Violate Policy During Chase in Which Man Was Hit by Fleeing Suspect?

No sirens were heard as Delaware County Detectives chased a fleeing suspect in February. Doorbell video shows the suspect's vehicle hit and hospitalize the Darby man.

Damian Romanelli’s doorbell camera watched him leave his home, begin to cross the street and get hit by a suspect fleeing police during an incident in February of this year in Darby, Pennsylvania.

Minutes before Romanelli was hit, Delaware County Detectives announced they were pursuing a suspect.

“Just had a car take off from us,” an officer said over police radio. “Was dark gray occupied by two black males. Armed. Should be armed with two hand guns.”

The Delaware County District Attorney’s office confirms the pursuing officers were undercover narcotics detectives in the Delaware County Criminal Investigation Division. Video of the February chase shows detectives pursuing the wrong way down a one way street. They drive past an injured Romanelli as he lies near the curb.

“If I would’ve heard a siren I would’ve stopped where I was and looked,” Romanelli said.

No siren is audible in the video of the chase captured by Romanelli’s doorbell camera. Delaware County Criminal Investigation Division pursuit policy says sirens are required during a pursuit. 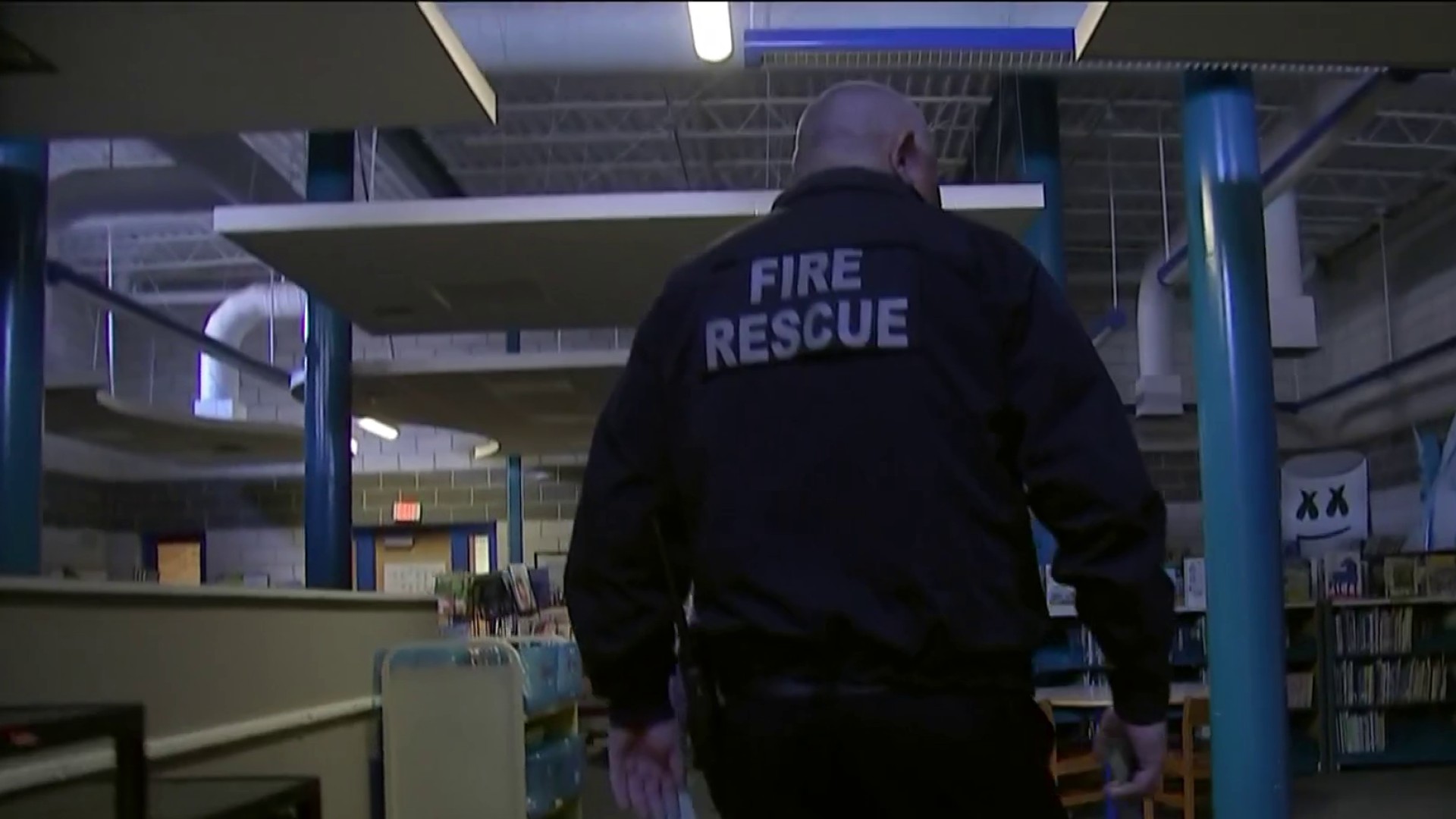 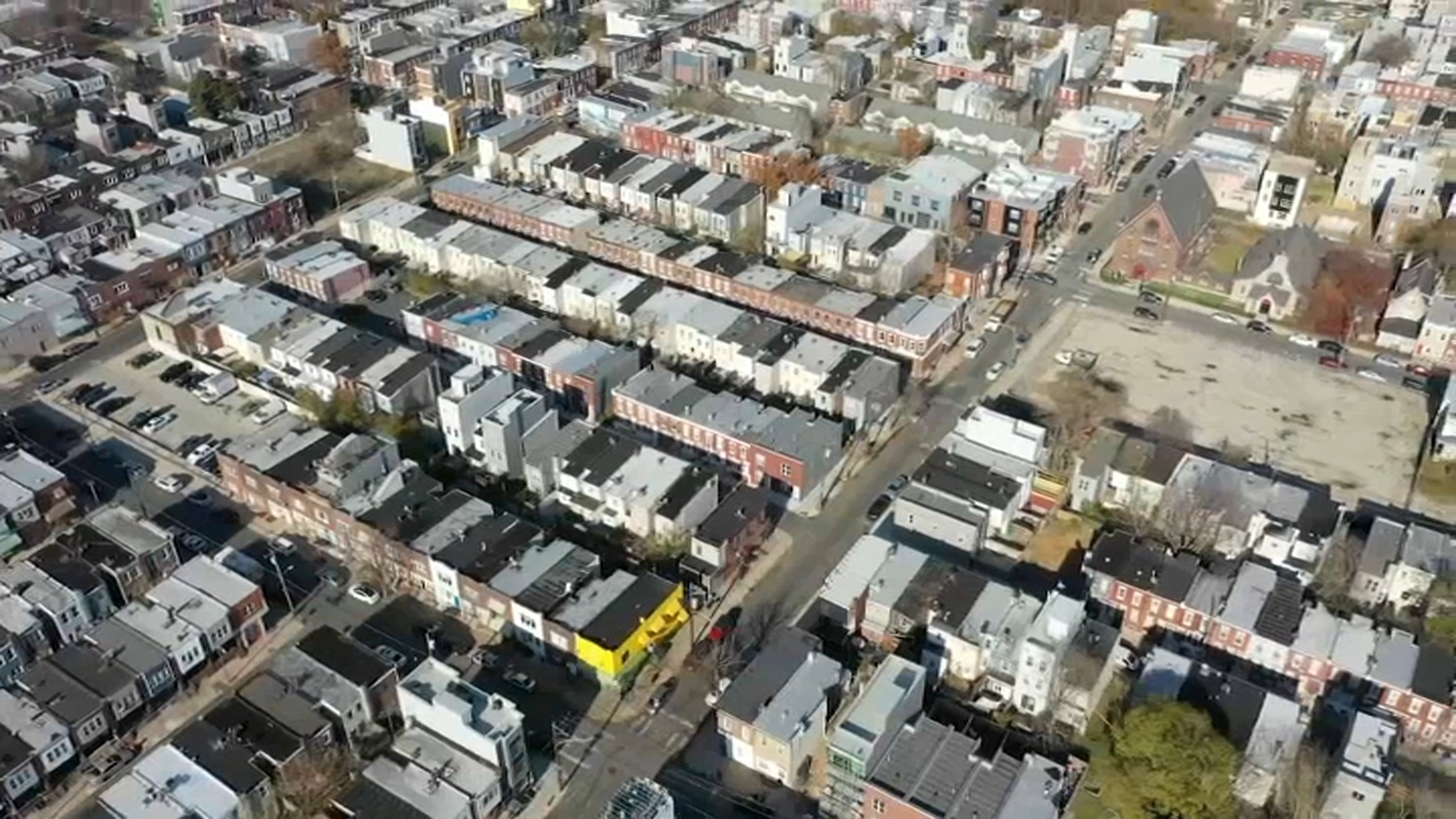 “All lighting and sound systems will be used continuously,” the policy, obtained through a public record request, reads.

“In a residential area a siren is there to warn people of the impending danger,” Geoff Alpert, Ph.D., said.

Alpert advises police departments around the United States on their pursuit policy. NBC10 asked him to review Delaware County’s policy.

“Their policy seems to be a restrictive policy by reading it,” he said. “If they’re limiting themselves to protect life.”

Delaware County CID policy says a “pursuit shall be instituted only to preserve life or prevent bodily injury.”

The Delaware County District Attorney’s office will not say what the suspects were initially wanted for or release their names citing an ongoing investigation.

“One of our biggest concerns with law enforcement is transparency. What’s the harm in divulging the reason for this pursuit?” Alpert asked.

“So I know what you’re trying to do is to get me to comment on a particular incident. As we’ve told you before we’re not going to make a comment. That incident is under investigation,” Stollsteimer said when asked if detectives face consequences for failing to follow pursuit policy.

Damian Romanelli spent a week in the hospital healing from his injuries. He said police and prosecutors have not interviewed him about what he saw.

“Nobody’s ever came back and asked me how I was doing or anything like that,” Romanelli said.