A group of U.S. senators sent a letter to the U.S. Postmaster General to call on improvements to the way mail is kept secure from fraudsters. Their inquiry follows several NBC10 Responds stories on victims of 'washed check' schemes.

Four U.S. senators, including three from Pennsylvania and Delaware, have sent a letter to the U.S. Postmaster General demanding answers regarding concerns over security of mail inside Postal Service blue boxes.

A rash of "washed check" thefts that NBC10 Responds has covered in several stories this year is adding to the urgency of improving the security of mail put in blue boxes.

"Reports that thieves are accessing USPS Blue Collection boxes to steal and then sort through mail to identify checks that they then use for personal gain are deeply troubling," senators Tom Carper, D-Delaware, Bob Casey, D-Pennsylvania, Rob Portman, R-Ohio, and Pat Toomey, R-Pennsylvania, wrote in the letter dated May 31, 2022. "Americans use the Postal Service to mail checks to pay their taxes and bills; they should not have to worry that those checks may be stolen."

The thefts identified by the senators are called "washed check" schemes, which involve a thief gaining access to U.S. mail, finding a personal check, then fraudulently remaking the check for a large amount of money that can be cashed by the fraudster.

NBC10 Responds spoke to several Philadelphia-area victims of washed check schemes since the beginning of the year.

The Postmaster General has not responded to requests by NBC10 for an interview about the problem, and what the U.S. Postal Service is doing to address security issues related to blue boxes.

In the senators' letter, they reference a 2020 report by the Postal Service's Inspector General that identified "universal keys" that unlock many blue boxes as a hole in the security of mail. A universal key that is stolen or copied by a thief can be used to open many boxes in a zip code, according to the letter.

"Specifically, (the report) found that the number of these keys in circulation was unknown, and local units did not adequately report lost, stolen, or broken keys or maintain key inventories," the letter reads. "Further, (the report) found that the Postal Service did not restrict the number of replacement arrow keys that could be ordered. Such ineffective controls over these keys increases the risk that they will be lost or stolen." 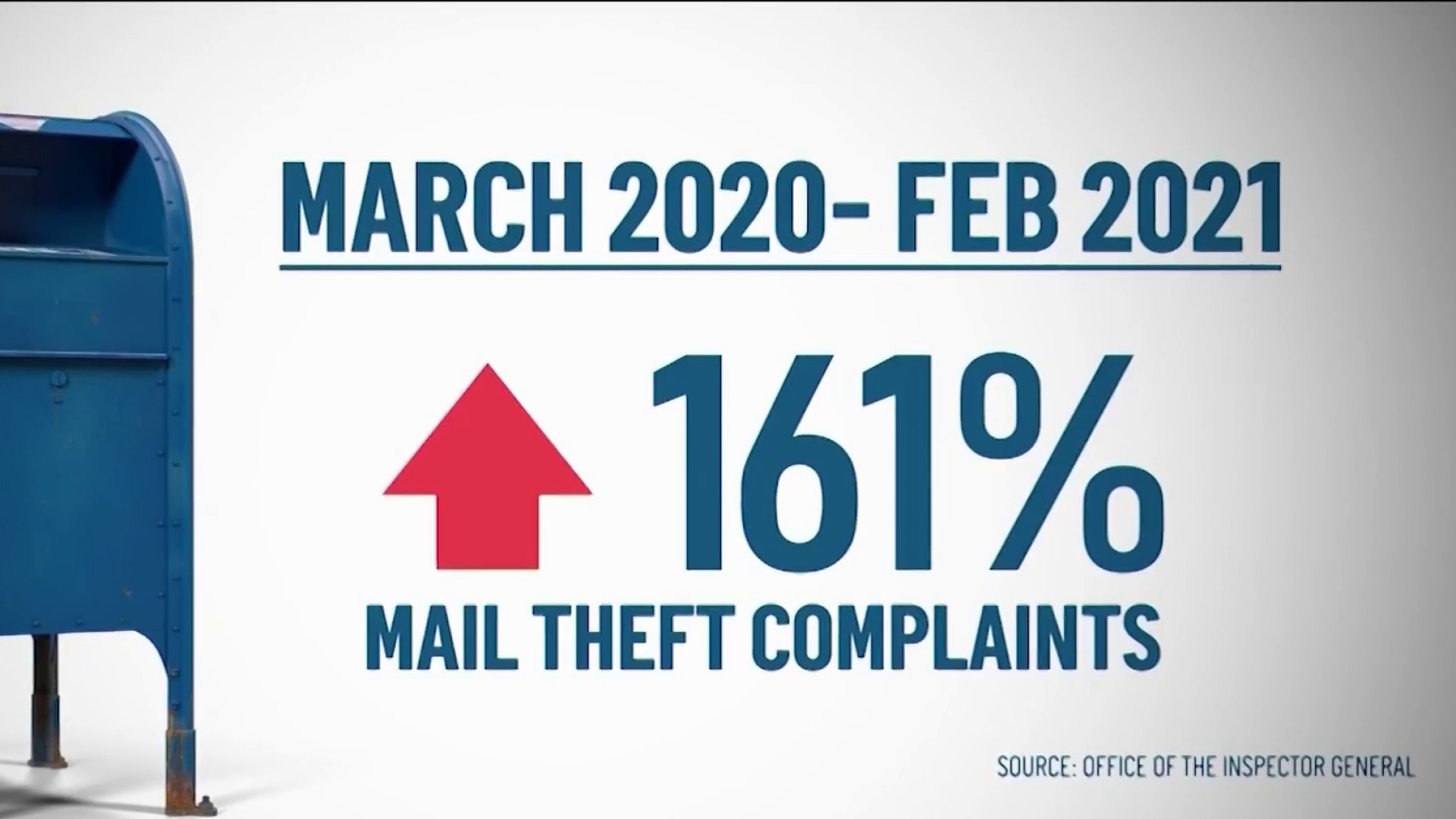 Mail Theft on the Rise in Philadelphia Region 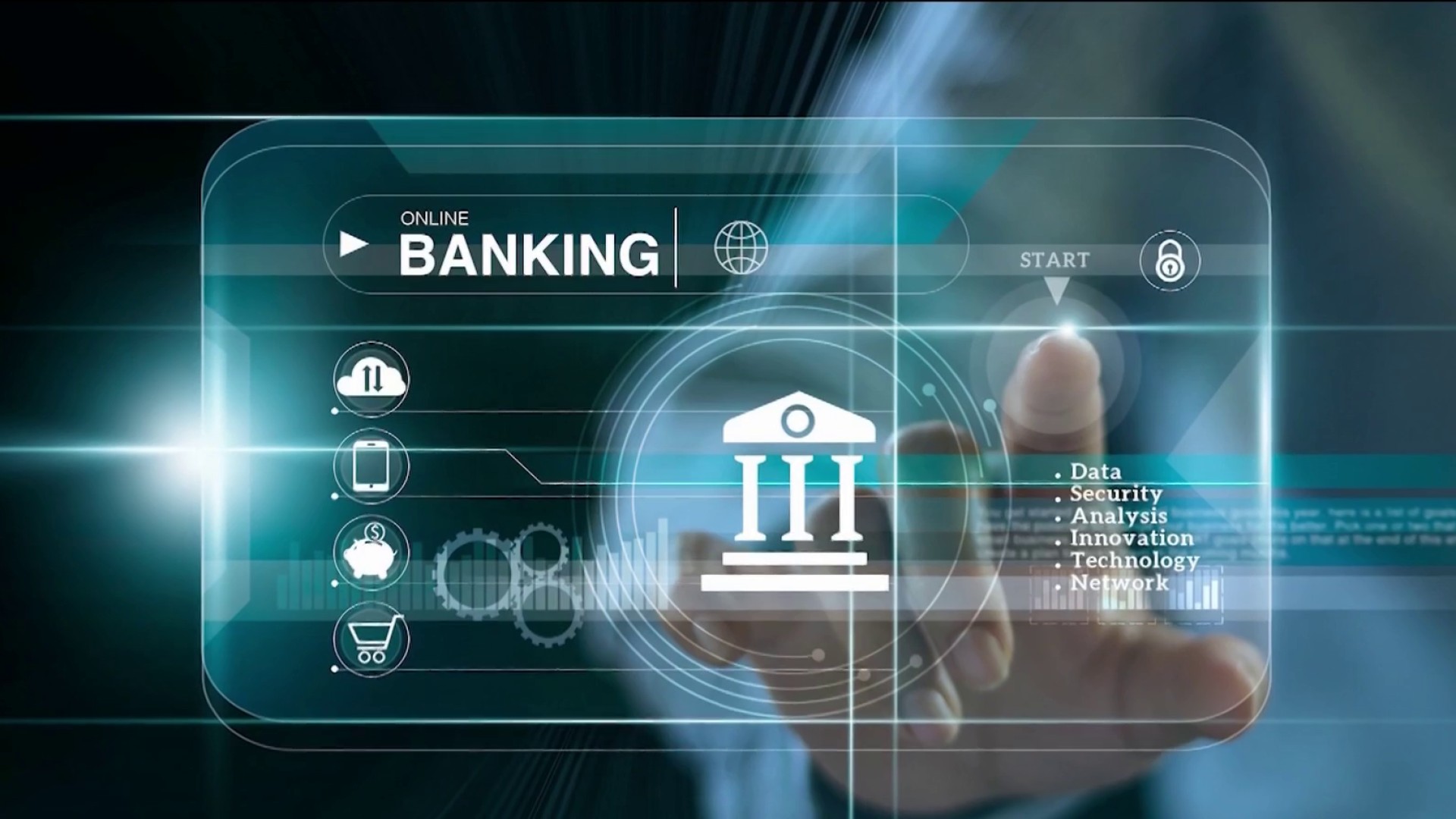 Casey said in an interview with NBC10 that accountability and trust in the Postal Service is paramount to putting a piece of mail in a blue box.

“This faith in the postal service on this issue, as well as a range of issues, has to be restored," he said. "When you have the hard earned money that folks go out and earn every day, and then they have that money stolen because of some problems within the system, whether it's the inability to secure these blue collection boxes or whether it's other problems with these so-called universal keys, we got to make sure that we get answers to these questions."

Here's a look at some of the stories NBC10 Responds has done since the start of 2022 looking at the issue of washed checks and stolen mail.