Philly Man Taxed for Unemployment Benefits He Never Applied For

A Philadelphia man says he was taxed for unemployment benefits he never applied for. So he reached out to NBC10 Responds who uncovered the latest scheme from fraudsters.

The past seven months have been one frustration after the other for Philadelphia resident Bill Johnson.

The problem has been hand delivered to his doorstep time and time again.

He received dozens of fraudulent unemployment payments that he never applied for. They all came to his single family home. One had his name on it. The others are all for other people he doesn’t know. 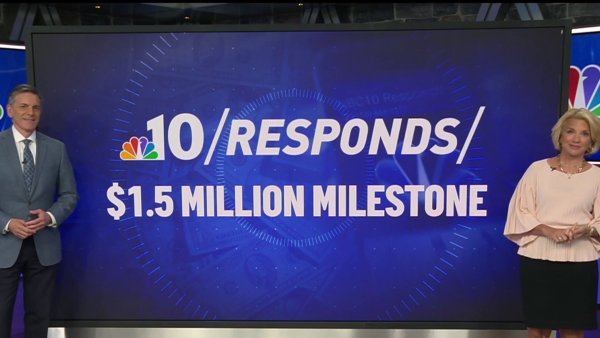 One and a Half Million Dollar Milestone for NBC10 Responds 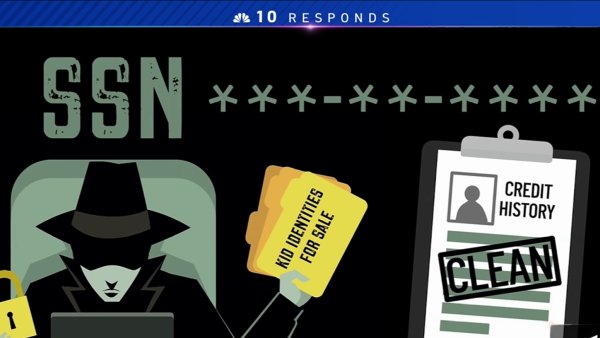 Tips on Protecting Yourself and Your Children From Online Scammers

He first turned to NBC10 Responds for help in July. He’d reported the fraud to the Pennsylvania Department of Labor and Industry, and US Bank which issues the payments. But Johnson kept getting more money and more problems.

The Department of Justice flagged the US Department of Labor Office of Inspector General, which said it was “investigating the fraud."

Johnson thought the problem was behind him, until a letter showed up in his mailbox in February 2021. The 1099G form stated he must pay federal taxes for $10,000 worth of benefits filed in his name. He’s adamant he never collected those benefits.

“I want to know, do I need to get a lawyer? I really can't afford one. But I've got to fight back,” Johnson said.

NBC10 Responds took his new problem to the State Department of Labor and Industry and asked what he should do.

It told us he should report the fraud to them. But remember, he did that months ago when he started receiving the payments.

“L&I will flag these claims for investigation and notify the IRS if an adjustment is needed," a PA L&I spokesperson said.

Steps to Clearing Your Name

According to the IRS, if you report the fraud to your state, you should receive a corrected 1099G form by the tax filing deadline.

“Because of the volume of fraud, not all individuals will receive updated 1099-G forms by the tax filing deadline," a PA L&I spokesperson told NBC10 Responds.

In this case, the state and the IRS have the same suggestion. You can still file a federal income tax return and report only the income you received on that return.

Finally, you can visit IRS.gov and request an Identity Protection PIN number. It’s a one-time number used to verify your tax return.

If you're the victim of fraud related to unemployment benefits, and you have trouble getting your 1099G corrected, free community legal aid may be able to help. In Johnson's case, he contacted Philadelphia Legal Assistance, and he believes the situation has been resolved.