When you buy an extended warranty you expect it to protect you. Frank Rahter of Haddon Heights paid $299.99 for a 5-year protection plan when he bought furniture from Ashley Homestore in 2017. The warranty states it covers the repair of scratches to wood furniture.

Rahter said his grand-kids scratched up the arm of his accent chair during a visit. He pulled out the warranty. “I'm thinking, this is great. You know, I'll call the company. I'll put a claim in. They'll fix it. And, you know, my wife will be happy. I'll be happy because my wife's happy,” Rahter told NBC10 Responds.

What happened next didn’t make Rahter or his wife happy. 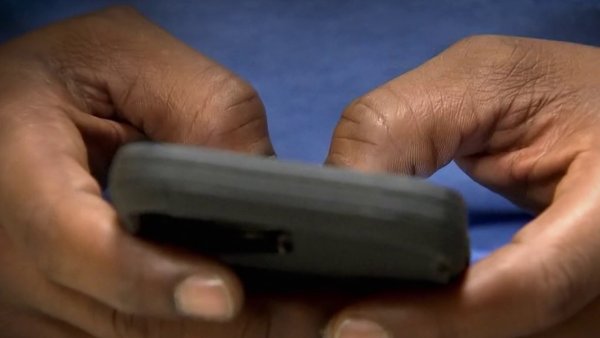 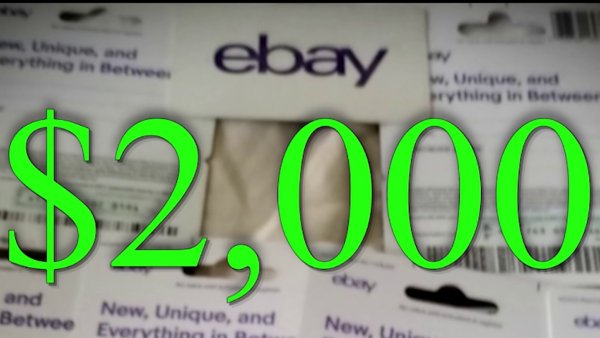 He called to file a claim with Ashley Homestore’s warranty department. According to Rahter, he sent the company pictures of the damage and a technician was then sent to his home.

“He took some more pictures and said well I need to talk with my managers about this,” said Rahter.

According to Rahter: he heard from the company several weeks later. They denied his claim.

Rahter told us he asked to file an appeal, but his request was denied. When he couldn’t make progress on his own he called NBC10 Responds. We reached out to Ashley Homestore and the company looked into Rahter’s complaint. “Our Customer Service team has reached out to Mr. Rahter to schedule a time for our repair team to come fix the arms on the accent chair,” the company stated in an email to NBC10 Responds.

From there, Rahter received a phone call. “They called me out of the blue and said, we need to make an arrangement to pick up your chair.”

Ashley Homestore did not tell NBC10 Responds or Rahter why it decided to make the repair.

The Consumer Federation of America says you have several options in a situation such as this: