This weekend when the Eagles take the field against the Jacksonville Jaguars one of the most controversial figures in Philadelphia sports history will not be wearing midnight green.

After five years on the team, Michael Vick is now a New York Jet. In response, Philadelphia bar owner Pat Brett is lifting her ban on Eagles games in her Center City watering hole. She works the bar on Sundays and has refused to show a single Eagles game since Vick signed with the team. Brett says almost every customer was very understanding of her position, based on Vick's conviction on charges related to dog fighting.

"They asked, 'Will you put the Eagles game on?'" she remembered, but she refused and suggested other places in the neighborhood where they could watch the game. Since serving time in prison for his part in a dogfighting ring, Vick has spoken out against the "sport." Still, Brett has been troubled by thoughts of the 50 dogs Vick owned and what he did to them. He helped stage fights and some of the animals were killed.

This Sunday, when the Philadelphia team takes the field at the Linc, Brett hopes Doobie's at 22nd and Lombard Streets with be packed with fans who are raising a glass to the Vick-less Eagles. She's even opening the bar early so beer-drinking fans have plenty of time to catch the 1 o'clock game.

"I will open at 12:30 and we will show the game. I expect a fair amount of people will come," she said. "They used to watch the game at the bar and haven't been able to for 5 years." 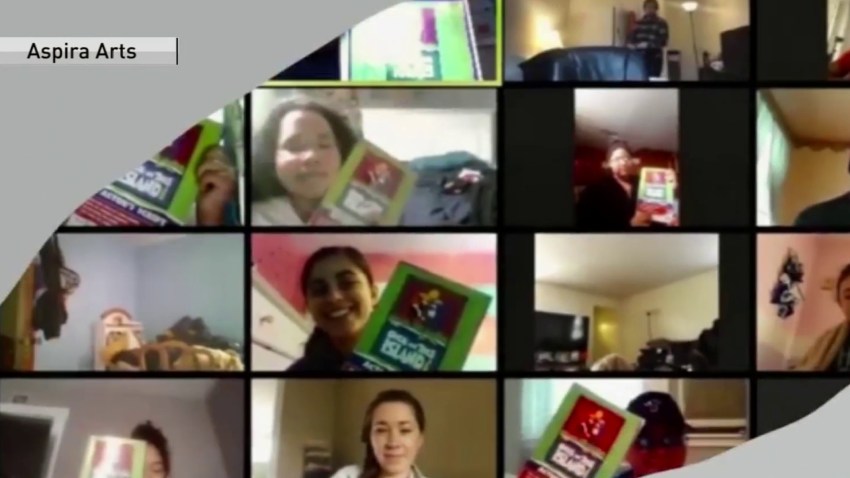 The Show Must Go (Online) for These Student Actors 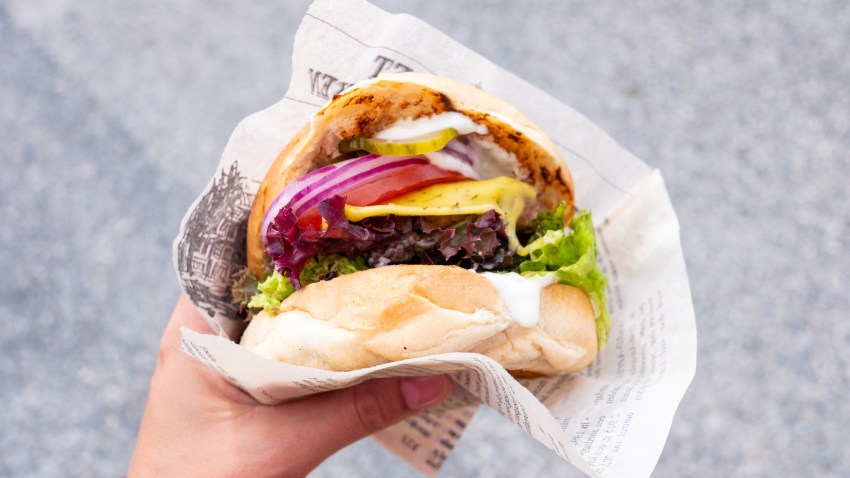 Brett says when it was announced that Vick had gone to the Jets, "people immediately contacted me," asking is she would put the Eagles games back on.

All these years the animal advocate has stuck firm to her ban.

"When I initially started the ban, I said I would not show any Eagles game for as long as Michael Vick was employed [by the Eagles]." Brett says it didn't matter to her if Vick was an Eagles player, coach, or "even a janitor." If the quarterback was employed by her hometown NFL team in any capacity, she wasn't having it on her bar.

Still, while the TV will be showing the game above her Doobie's, Brett says she will never forgive the football team.

"The Eagles are done for me. I won't ever support them again — for hiring him in the first place."

During the Eagles ban, Brett says she was happy to put on games that featured patrons' other team of choice. But now that Vick is with the Jets she says, that team is banned.