What Is ‘Dirty Soda'? Utah's Beloved Drink Is Bubbling Up Across the Country

The colorful, carbonated drinks have taken TikTok by storm — thanks, in part, to Olivia Rodrigo

At first glance, TikTok videos of milky swirls that plume into fizzy neon blue liquid might be mistaken for those dreamy satellite images from space. Instead of a galactic vision, however, the billows can be found doing their eddies in plastic cups filled with pebble ice; sometimes, they’re held by stars like Olivia Rodrigo.

Called "dirty soda," the carbonated drinks have become an all-out craze on the social media platform. Imagine a cross between a Shirley Temple and an egg cream. A root beer float with melted ice cream. A cream soda made with actual cream. They're concoctions made of a soda of your choosing, cream, sometimes fruit, and flavored syrups like vanilla or cranberry and, according to some, a believer’s godsend.

Historically, members of The Church of Jesus Christ of Latter-day Saints (LDS) have adhered to church doctrine, which requires them to abstain from "hot drinks" like coffee and tea. In 2012, however, the LDS revised its policy to allow members to drink soda. Enter: dirty soda. It’s no coincidence that the drink became a mainstay of the Utahan zeitgeist around the same time. With many members now quenching their thirst with cans of cola, the demand for bubbly beverages — like dirty soda — erupted.

Who gets credit for creating the beverage remains up for debate, but Swig, a pioneer in the dirty soda world, was founded by Nicole Tanner in 2010 in Saint George, Utah. According to The New York Times, after brainstorming possible business ideas, Tanner was inspired by a trip to the drive-in fast-food chain Sonic to develop a drive-by soda shop. Offshoots with names like Sodalicious, Twisted Sugar and Fiiz cropped up across Utah soon after and have expanded across the country. Check out a location and you’ll be met with tongue-in-cheek nods to LDS culture, which are unabashed, sometimes surprisingly sexually intimated.

At Swig, for example, there’s “The Founder,” a drink made of Diet Coke, sugar-free coconut, fresh lime and coconut cream. Head to Sodalicious for a taste of “2nd Wife” (Mountain Dew, fruit syrups, with a shot of half-and-half) or “Sugar Daddy” (another Mountain Dew drink mixed with raspberry, mango, pineapple, vanilla and half-and-half). And you'll be hard-pressed to find a soda shop with a menu that doesn't serve some variant of sugar cookies and pretzels.

As for its TikTok fame, according to Eater, dirty sodas have Olivia Rodrigo to thank. A December 2021 Instagram post featured the actor and singer posing with a cup from Swig and encouraged followers to guess what dirty soda was her go-to. And now, four and a half months later, the hashtag #dirtysoda has over 1.3 million collective views on videos of creators either trying these "sodies," as many Utahans call them, or soda shops showing how they make them. 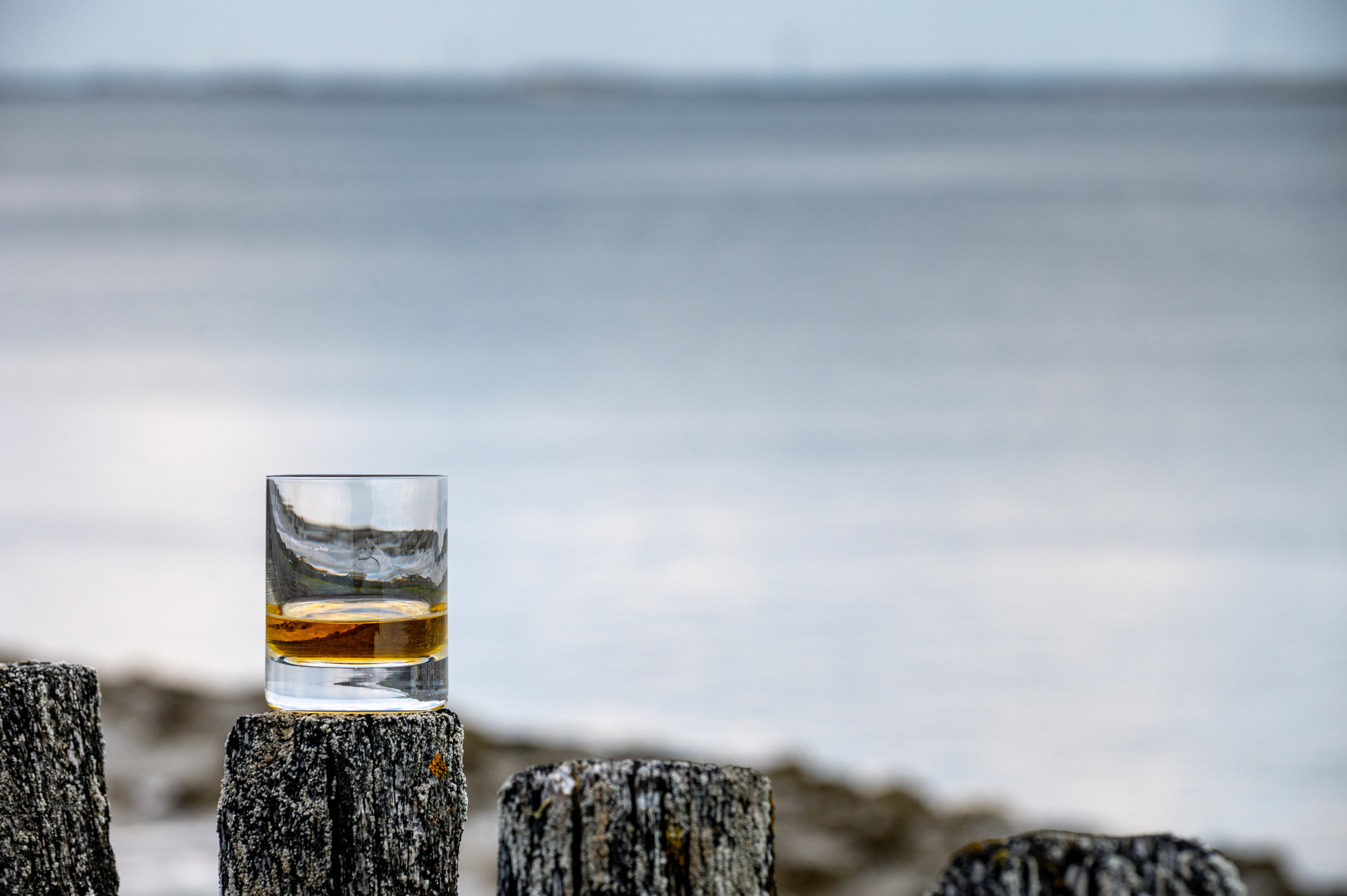 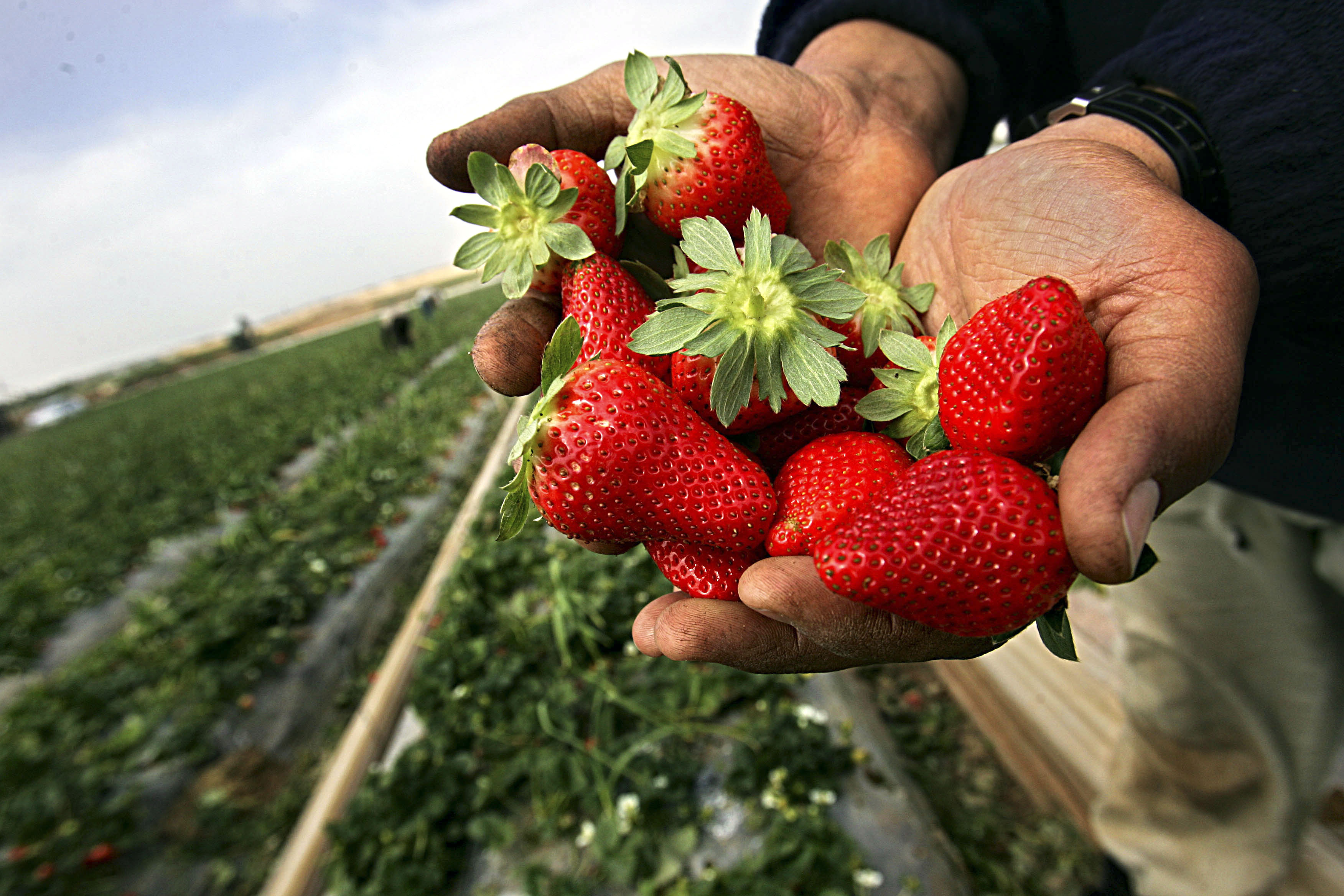 Pick Your Own Produce at These Local Farms This Summer

It remains to be seen whether or not dirty soda's fizz is strong enough to make it a mainstay beyond the Mountain West region. After all, TikTok trends stick around about as long as pebble ice on a hot day. At the very least, with the citizens of Utah at its back, it seems likely to endure in the Mountain States, where the vans keep pulling into the drive-thru and soda serves as a savior for the caffeine-deprived.