There's so much to see and do on Day 3 of the 16-day Wawa Welcome America festival including the Museum of Illusions, Wagner Free Institute of Science, Betsy Ross House, Elfreth's Alley, Fireman’s Hall Museum and Fishtown Recreation Center's pool reopening

Whether you were looking to learn, get fooled, feel historic or make a splash, there were plenty of things to get involved in on Day 3 of the Wawa Welcome America festival on Tuesday, June 21, 2022.

Free Admission to the Museum of Illusions Philadelphia

You could have started off your Tuesday morning with free admission to the Museum of Illusions.

Visitors enjoyed over 60 visual and educational exhibits that feature optical illusions, holograms and immersive rooms created to trick the mind and play with the senses.

Philly Live's Aunyea Lachelle gets a little dizzy at Philadelphia's new Museum of Illusions. You will have to see it to believe your eyes.

Discover the Wagner Free Institute of Science with Free Admission

There was more than one opportunity for free admission on the 21st. Check out the Wagner Free Institute of Science at no cost.

This natural history museum and educational institution is a place to discover upwards of 100,000 different specimens. You can use a scavenger hunt to explore or go off on your own. 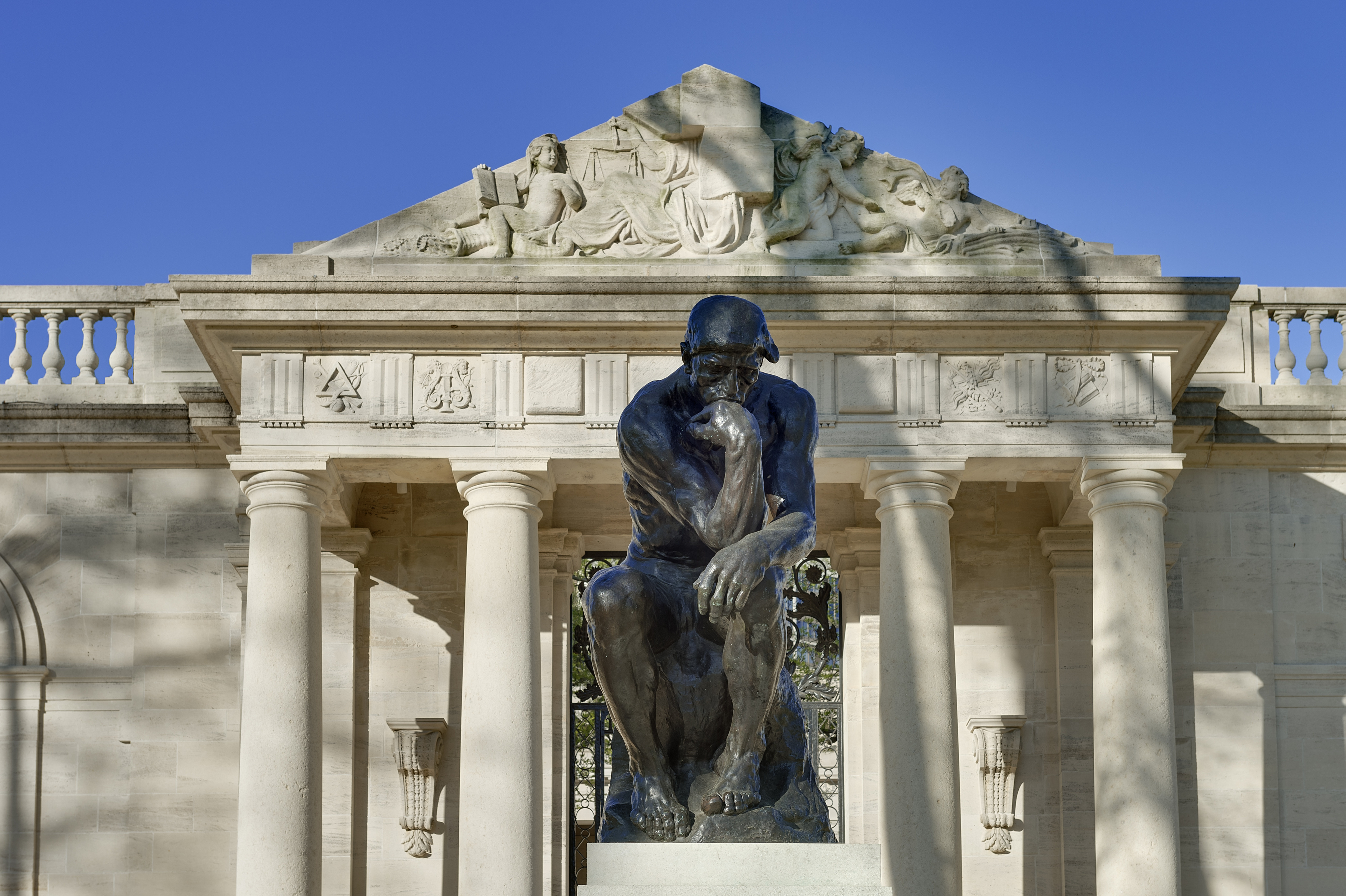 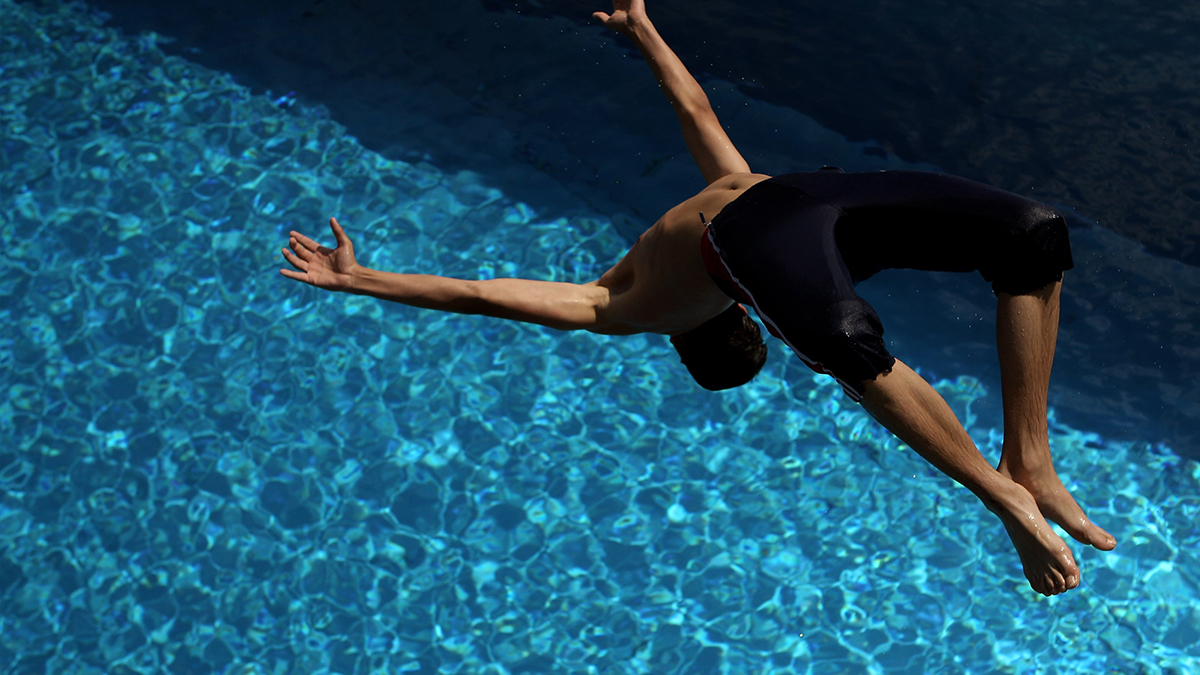 You could have headed over to Fireman's Hall Museum in Old City to check out the collection focused on preserving Philly's rich fire history and fire safety. It's all located inside a renovated 1898 firehouse.

The legend of Betsy Ross comes to life at Old City's Betsy Ross House. Take a trip back to the 18th Century to get to know the story of Betsy Ross sewing the Stars and Stripes.

Free admission was available from 10 a.m. to 1 p.m. on a first-come, first-served Organizer warn that capacity limits will be enforced, so plan on waiting to get in.

Take a trip back in time on Philadelphia's historic street. You could check out three historically-furnished room, learn the story of the hundreds-year-old street and view the garden at 124 and 126 Elfreth's Alley in Old City.

Want to be outside instead? People headed over to the Fishtown Recreation Center for the opening of the Francis Lederer Pool, also known as "The Swimmo" to locals.

After closing in 2016 due to mechanical issues, the pool is back and ready to be enjoyed for the summer. Individuals are invited to join in on the celebration at the block party and ribbon cutting where there will be live entertainment, games, food trucks and giveaways.

Free Admission to Museum of Illusions

Where: Museum of Illusions Philadelphia

Where: Wagner Free Institute of Science