The choir’s performance was pre-recorded at New Covenant Church in Philadelphia’s Mt. Airy neighborhood and produced in partnership with VISIT Philadelphia

The choir’s performance was pre-recorded at New Covenant Church in Philadelphia’s Mt. Airy neighborhood and produced in partnership with VISIT Philadelphia. You can watch the entire performance HERE or in the video embedded above.

Formed in 2003, Zak Williams and 1/Akord, is a group of singers & musicians who have performed with many of the Gospel industries finest artists & choirs. Past performances include: the Josh Groban & Trace Atkins tours, Bobby Jones Gospel, and the ABC Dunkin 100th Thanksgiving Day Parade. Zak & 1/AKORD have 3 projects publicly available. Their latest project, “The Next Chapter” debuted #7 on Billboard & was nominated for a 2020 Stellar Award (Traditional Choir Of The Year). 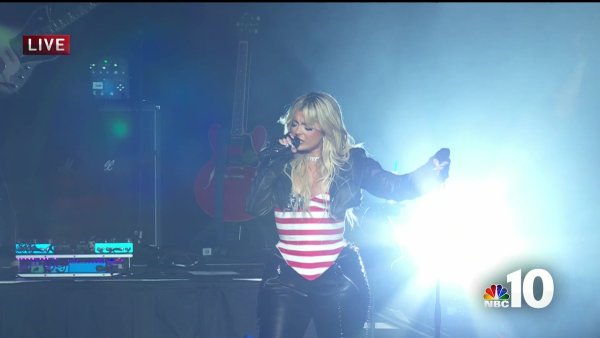 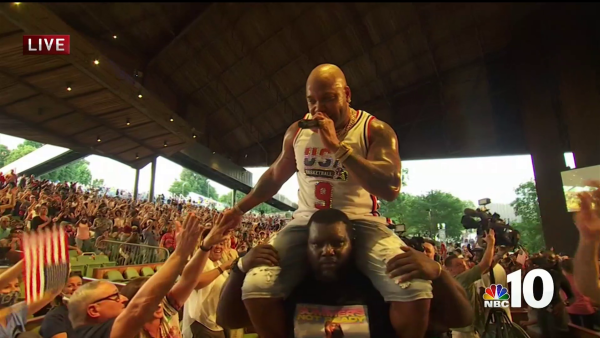 Patty Jackson of South Philadelphia is a highly renowned local radio and multi-media veteran. She currently hosts WDAS on Monday through Saturdays, from 10 a.m. through 3 p.m. In addition to her mid-day radio show, she also has a 4-1-1 feature and popular YouTube channel. Jackson, a Philadelphia Broadcast Pioneers Hall of Fame inductee, is also an entertainment writer for the Philadelphia Tribune Magazine and the Philadelphia International Airport’s official voice of welcome and information.