Giving a puppy or kitten to the pet lover on your list is a gift idea animal activists have long warned people to avoid. But a national animal welfare group says the fears of pets being rejected or returned are unfounded.

Some shelters around the country are ramping up for Christmas Day deliveries of new family pets, a move applauded by the American Society for the Prevention of Cruelty to Animals, whose new study supports seasonal adoptions. But some shelter leaders maintain that adoptions are better left for after the holiday rush.

An ASPCA telephone survey says about 96 percent of responding owners who got their pet as a gift (whether it was a surprise or not) said the way they got the animal increased or had no impact on their love or attachment. About 86 percent of those pets were still in the home or remained with the family until the animals passed away _ the same rate as pets obtained in other ways. The study was conducted in July and published in the journal “Animals” in October.

Until those results, even the ASPCA advised against giving pets as gifts. 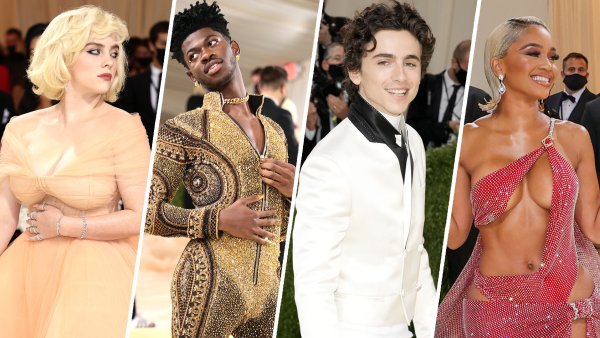 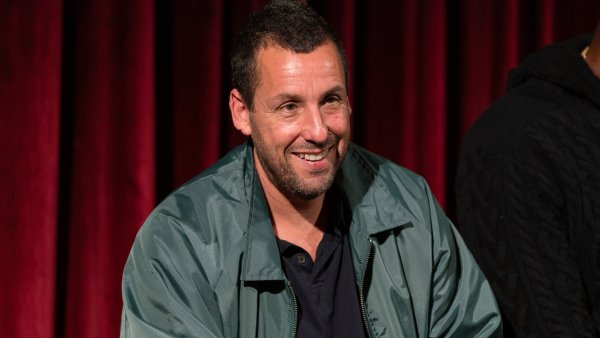 Dr. Emily Weiss, the nonprofit's vice president of shelter research and development, says the holidays are an ideal time to adopt a pet “because many of us have time off, and we are around and focused on home and family.”

But not all shelters are convinced. The Society for the Prevention of Cruelty to Animals Los Angeles, which is not affiliated with the national organization, still discourages pets as presents.

“The image of a puppy bounding out of a box is something people relish, but the decision to adopt should be done with purpose,” said Ana Bustilloz of the Los Angeles shelter. “We suggest a gift certificate. That way, the adoption is a gift, but the pet is chosen by the person or the entire family.”

The shelter manager of the Beacon Rescue Animal Shelter in Ocean View, N.J., says there's too much stimulation on Christmas morning for families' new furry friends.

“The first 48 hours with a new pet are crucial,” David Haines said. “You don't want overstimulation. So much is going on. ... I tell people no wild parties, just the family.”

But Joan Adams of Niagara Falls, N.Y., says the holiday season is a great time for adoptions. She got her dog Bella last Dec. 22. She suggested adoptions can help alleviate the Christmastime boost in depression.

“Dogs or cats or whatever the animal require your attention, so you don't concentrate on yourself so much. You concentrate on the animal. It gets people through the holidays and all the days after,” Adams said.

Shelters across the country will deliver pet presents on Christmas Day, but they require someone living in the same house to give the gift.

The SPCA serving Erie County in Buffalo, N.Y., will have 20 volunteers deliver pets to 20 homes as part of their “I'll Be Home for Christmas” special.

That's a change for the shelter. For years, it closed for 10 days before Christmas to avoid people giving pets as presents. With no dogs going out and the usual numbers coming in, the shelter became overcrowded and many animals got sick, spokeswoman Gina Browning said. The shelter tried reducing the closure to seven days, but there was little improvement.

This year, shelter employees will place as many animals as possible as part of its Christmas special. There is a $100 fee for the special delivery, in addition to adoption expenses, Browning said.

At the Animal Rescue League Shelter and Wildlife Center in Pittsburgh, this will be the third year of holiday deliveries. People can sign up until Dec. 23, and the shelter will hold and care for the animal and deliver it on Christmas Day for a $25 fee, executive director Dan Rossi said.

Volunteers from the Humane Society of Pinellas Inc., in Clearwater, Fla., will be delivering pets this Christmas for the first time. Twila Cole, the shelter's director of development, will be among the volunteers.

“My husband and I don't have kids, so this will be a wonderful new tradition for us,” Cole said. “Some people work in soup kitchens, but for an animal activist, what better way to help than delivering a pet to its forever home?”