Ellen DeGeneres is somewhat of a psychic.

"I thought it would crash," DeGeneres told E!'s Marc Malkin at the Governors Ball. "But I didn't know everyone would do it." The comedienne continued, "What's funny is that Lupita's brother is the most prominent. And then Jared came running over to be in it. And Angie got it in. I didn't expect all that."

DeGeneres then stopped to chat with American Hustle's Cooper, who lost Best Supporting Actor to Leto. "Did you see the picture? It was great!" she told the nominee. "I knew you'd be game to do it."

The 56-year-old comic then told Cooper that her original plan was to cut Meryl Streep's head out of the picture. "That was going to be the joke," she revealed. "But it doesn't matter. It was just great."

NEWS: Marc Malkin takes readers behind the scenes at the Oscars

Before taking off, Cooper asked DeGeneres, "You going to Guy Oseary's later?" He was referring to Madonna's annual afterparty at the music mogul's house. "Yes," DeGeneres replied. "I can't wait." 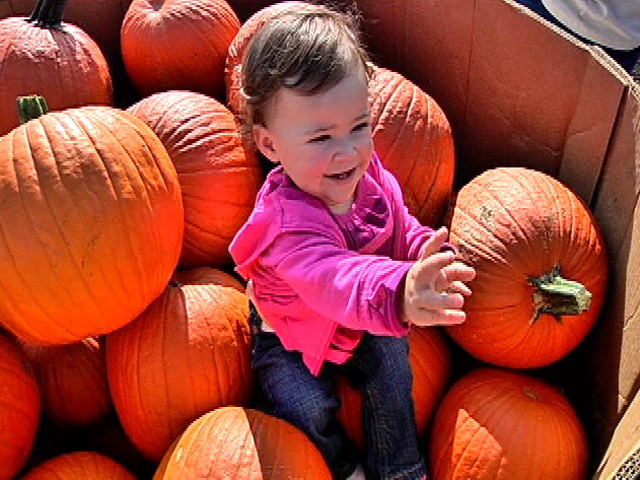 From Halloween Frights to Pumpkin Spice: Your Guide to Fall Fun in Philly Region 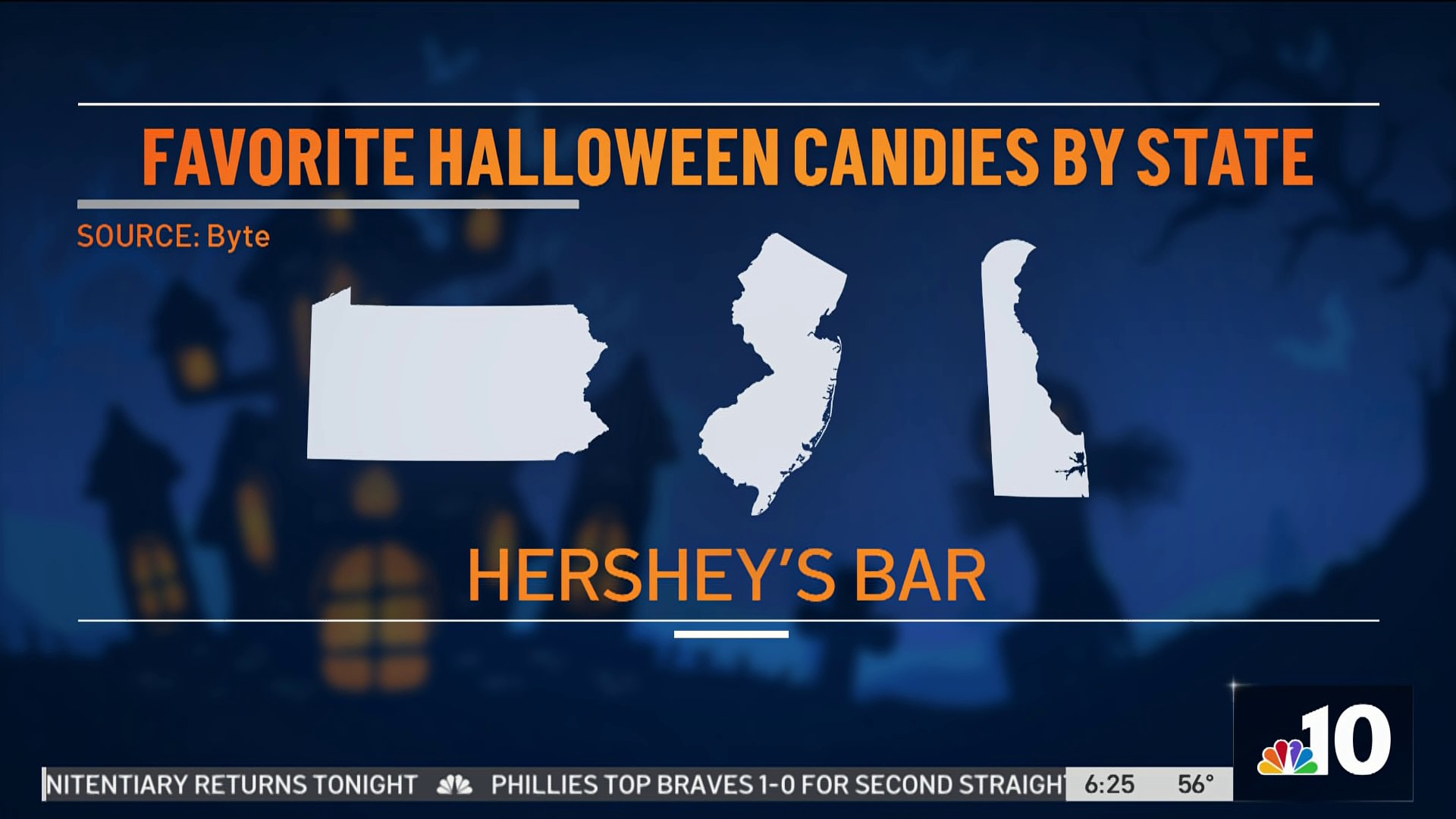 What Candies Do People in the Philly Area Like, Dislike?

E! News' Catt Sadler caught up with Best Supporting Actress winner Lupita after the show, who joked about her brother Peter Nyong'o photobombing the star-studded selfie. "I think that's his win for sure," the 12 Years a Slave scene-stealer said. "He got into the most famous selfie in the world. I'm glad I could have facilitated that."