It was previously announced that Megan Thee Stallion, Red Hot Chili Peppers, Latto and Morgan Wallen would be performing

Travis Scott is slated to perform at the 2022 Billboard Music Awards six months after the Astroworld tragedy.

Billboard announced on May 9 that the "SICKO MODE" rapper was joining the awards-show lineup. Sean "Diddy" Combs, who is also hosting the Billboard Music Awards, posted a video on Instagram sharing the announcement.

"I made a request, I made a demand," he said in the post on May 9. "I said, 'My brother Travis Scott has to perform. Diddy is hosting the show--I'm executive producing--he has to perform.' And NBC said 'yes.' So, it's going down Sunday. Travis Scott will be performing."

It was previously announced that Megan Thee Stallion, Red Hot Chili Peppers, Latto and Morgan Wallen would be performing.

This will be Scott's first major televised performance since the Nov. 5 Astroworld tragedy in Houston, where 10 audience members died, 25 were hospitalized and over 200 were treated for injuries after a crowd rush. Scott made a return to live public performances on May 8 at Miami's E11even Club. The 32-year-old put on a 45-minute show, performing tracks like "Antidote," "Pick Up the Phone" and "Goosebumps."

Prior to his official return, he teased fans with a surprise performance at the Revolve x Bootsy Bellows bash at the Revolve Festival After Party in La Quinta, Calif., in April. 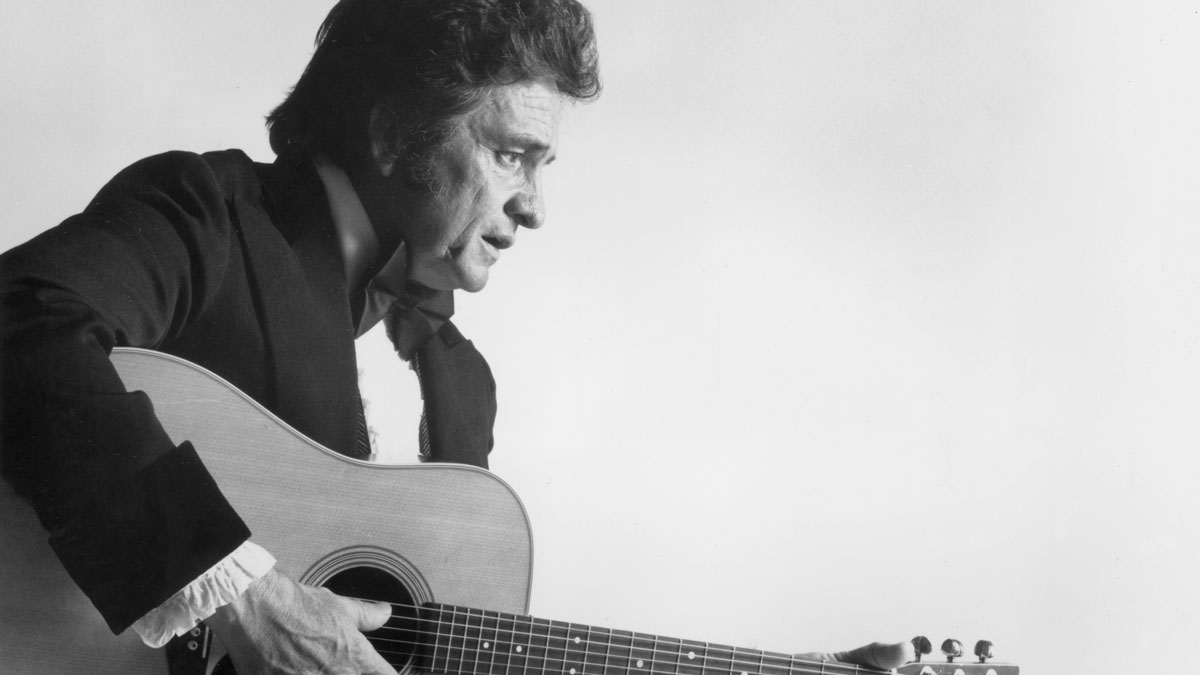 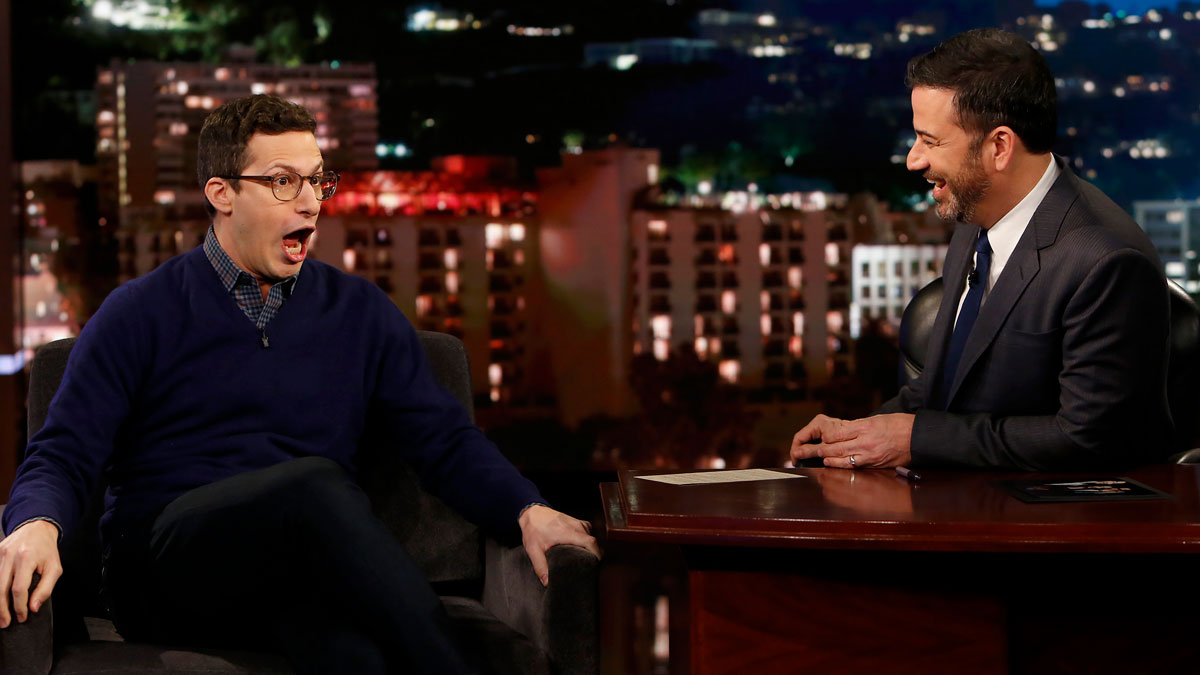 "He played the bangers but 'Goosebumps' was the crowd pleaser," an eyewitness told E! News. "People were super excited to see him. Everyone was dancing and singing along."

Following the aftermath of the Astroworld tragedy, Scott addressed the tragedy on Twitter, writing, "I'm absolutely devastated by what took place last night."

"My prayers go out to the families and all those impacted by what happened at Astroworld Festival," he wrote on Nov. 6. "Houston PD has my total support as they continue to look into the tragic loss of life. I am committed to working together with the Houston community to heal and support the families in need."

In March, he launched Project HEAL, a community-based resource program for marginalized and at-risk communities.

"Over the past few months I've been taking the time and space to grieve, reflect and do my part to heal my community," he wrote in an Instagram post about the program. "Most importantly, I want to use my resources and platform moving forward towards actionable change. This will be a lifelong journey for me and my family."

Watch Scott make a return to the stage during the 2022 Billboard Music Awards on NBC and Peacock on May 15.

(E!, NBC and Peacock are all part of the NBCUniversal family.)