Most notably, “Scream” is the first box-office success in a year that Hollywood hopes will see a return to weekly stability at movie theaters

After a month at no. 1, “Spider-Man: No Way Home” has finally been overtaken at the box office. Paramount Pictures' “Scream” reboot debuted with $30.6 million in ticket sales over the weekend, according to studio estimates Sunday.

“Scream,” a self-described “requel” that is both the fifth film in the franchise and a reboot introducing a new, younger cast, led all releases over the Martin Luther King Jr. holiday weekend. Paramount forecasts that it will total $35 million including Monday's grosses. “Scream,” which cost about $24 million to make, added another $18 million in 50 international markets.

That made for a solid revival for the self-aware slasher franchise. Rights to the “Scream” films, once a reliable cash cow for Harvey and Bob Weinstein's Miramax Films, were acquired by Spyglass Media Group, which produced the new film with Paramount. This “Scream," helmed by Matt Bettinello-Olpin and Tyler Gillett, was the first not directed by Wes Craven, who died in 2015. It features original “Scream” cast members Neve Campbell, Courteney Cox and David Arquette alongside new additions Melissa Barrera, Jenna Ortega and Jack Quaid. 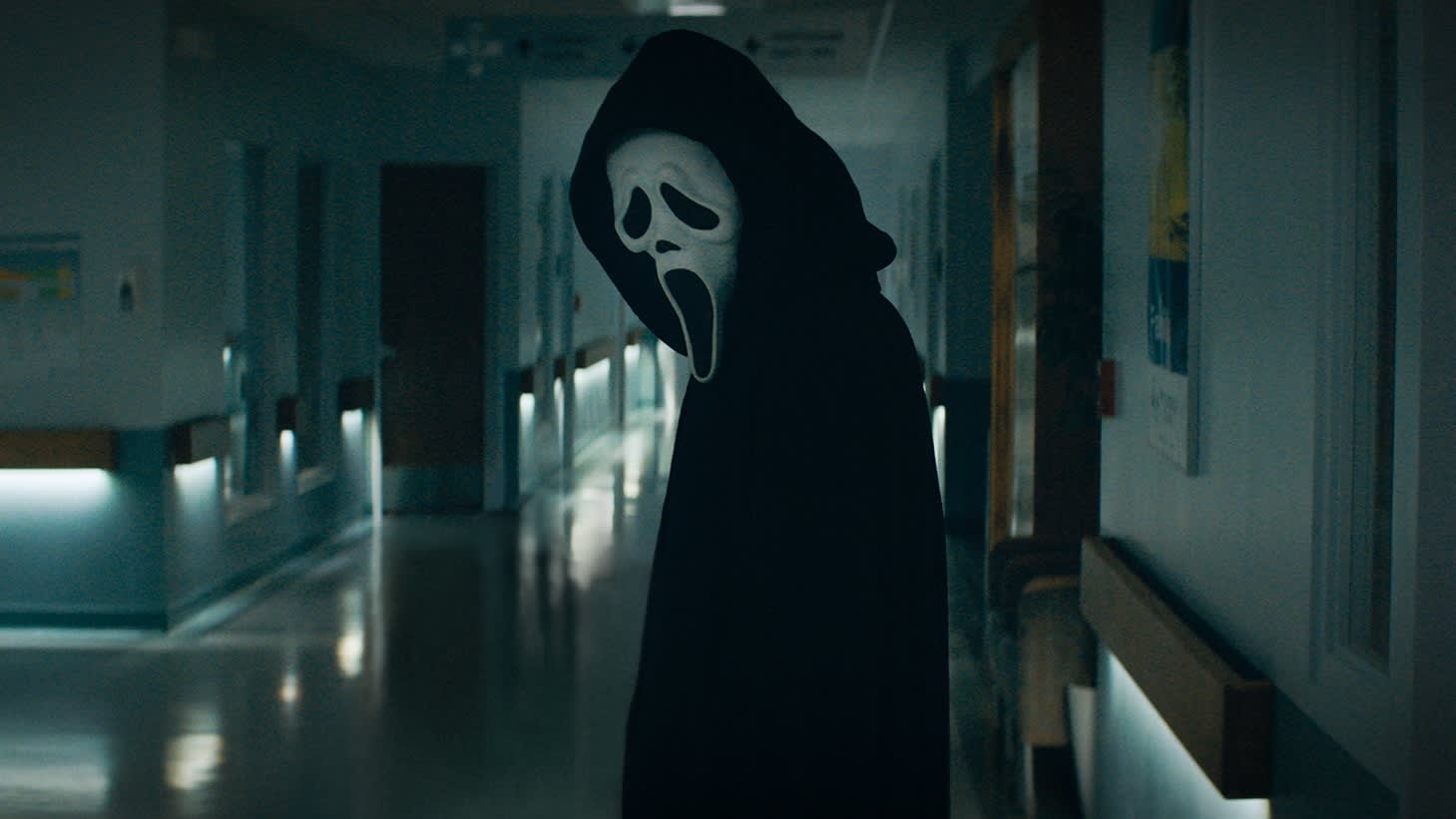 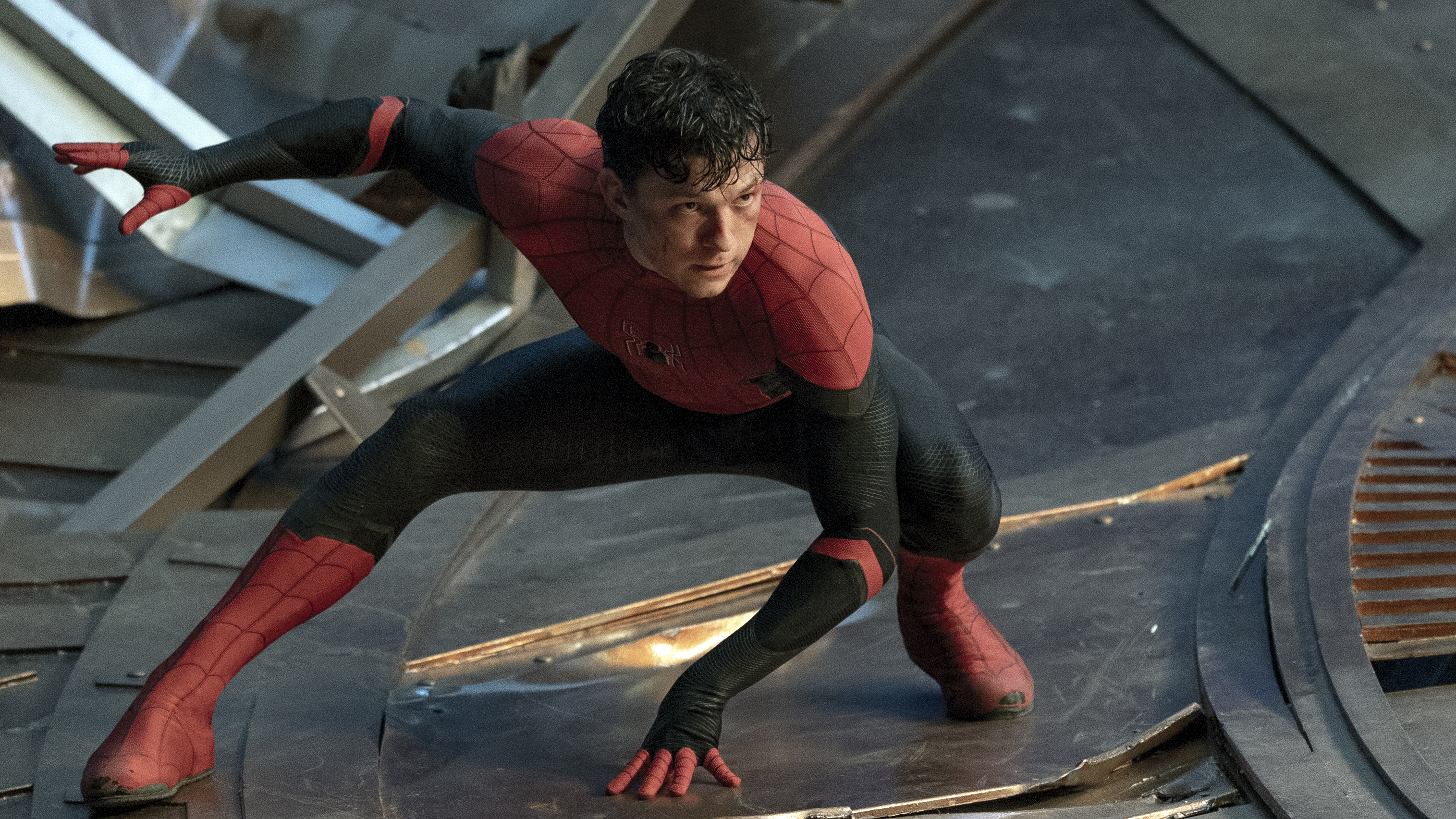 After ‘Spider-Man: No Way Home,' Are Movie Theaters Looking at a Post-Pandemic Comeback?

Most notably, “Scream” is the first box-office success in a year that Hollywood hopes will see a return to weekly stability at movie theaters. January is typically a quiet period at the box office, but the surge of the omicron variant in COVID-19 has further upended release plans of some winter movies.

“All of our traditional measures were indicating a solid opening, but as I kept telling people: We're still in this thing and it's very difficult to determine what will actually happen,” said Chris Aronson, distribution chief for Paramount. "Now we're open, people have seen the movie and we're off and running. Hopefully this becomes another building block toward building the business back and getting it back to some semblance of normalcy."

Meanwhile, “Spider-Man: No Way Home” slipped to second place but continued to rise in the record books.

“No Way Home” grossed $20.8 million in its fifth weekend of release. Sony Pictures predicts that with another $5.2 million on Martin Luther King Jr. Day, “No Way Home” will reach a domestic cumulative total of $703.9 million Monday, edging “Black Panther” and moving into fourth place all-time. That puts it behind only “Avatar” ($760 million), “Avengers: Endgame” ($858 million) and “Star Wars: The Force Awakens” ($936 million). Globally, “No Way Home” has grossed $1.6 billion.

Universal Pictures' “Sing 2” landed in third place in its fourth weekend with $8.3 million over the three-day weekend. The animated sequel has grossed $122.1 million domestically and $96.3 million internationally.

While the debut of “Scream” could be celebrated by Paramount, which postponed most of its top 2021 releases to 2022 (movies including “Top Gun: Maverick” and “Mission Impossible 7"), its performance also typified current box-office realities. Superhero movies and genre films that appeal to younger audiences have bounced back to near pre-pandemic levels, while films skewing older haven't.

Movies in theaters are back after a long pause during the coronavirus pandemic - and Marvel's Spider-Man: No Way Home feels like visiting some old friends, according to Juju Green. The man also known as @straw_hat_goofy on TikTok has already seen the film twice, including its premiere, and felt it upstaged the early 2000s Spider-Man movies directed by Sam Raimi. "It is my favorite MCU film," he says.

“Scream,” which received largely favorable reviews (81% fresh on Rotten Tomatoes) and a B+ CinemaScore from audiences, fared better than the last installment, 2011's “Scream 4." That film launched with $19.3 million. The audience for the new “Scream” was 42% under the age of 25, Sony said. But any success needs to pull from various demographics, and “Scream” also appealed to fans of the early franchise entries. Some 23% of ticket buyers were over 35.

The only other new widely released movie over the weekend was “Belle,” Mamoru Hosoda's critically acclaimed anime riff on “Beauty and the Beast.” It debuted with $1.6 million in 1,326 theaters.

Estimated ticket sales for Friday through Sunday at U.S. and Canadian theaters, according to Comscore.